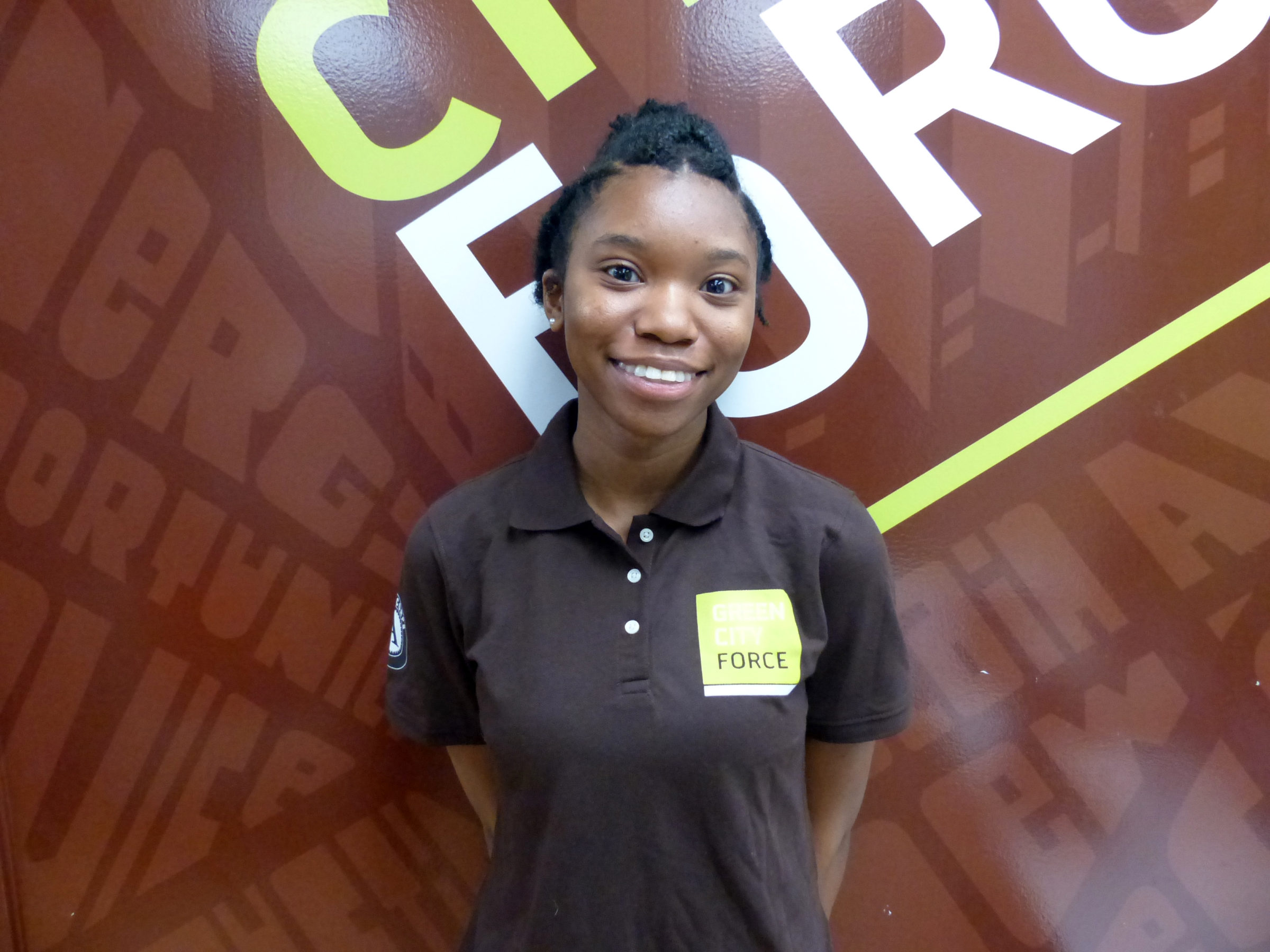 Before Green City Force I had spent months in my room deliberating on what I wanted to be versus what I could be. I was faced with a hard realization that after high school I wouldn’t just succeed in college and become some career-driven money maker. I didn’t have a path to pursue educationally or the money to waste trying to just go to school and figure it out later. Therefore, I left and came back to my mother’s New York City apartment. Just by chance one day I saw a flyer for a program called Green City Force. I was torn between GCF and another program but chose the promise of Green City Force and I am glad I did. I was able to reignite an interest I had for environmental science through an even better perspective. I served my community, learned and expanded on life skills, and am now able to pursue a career in a field of passion. 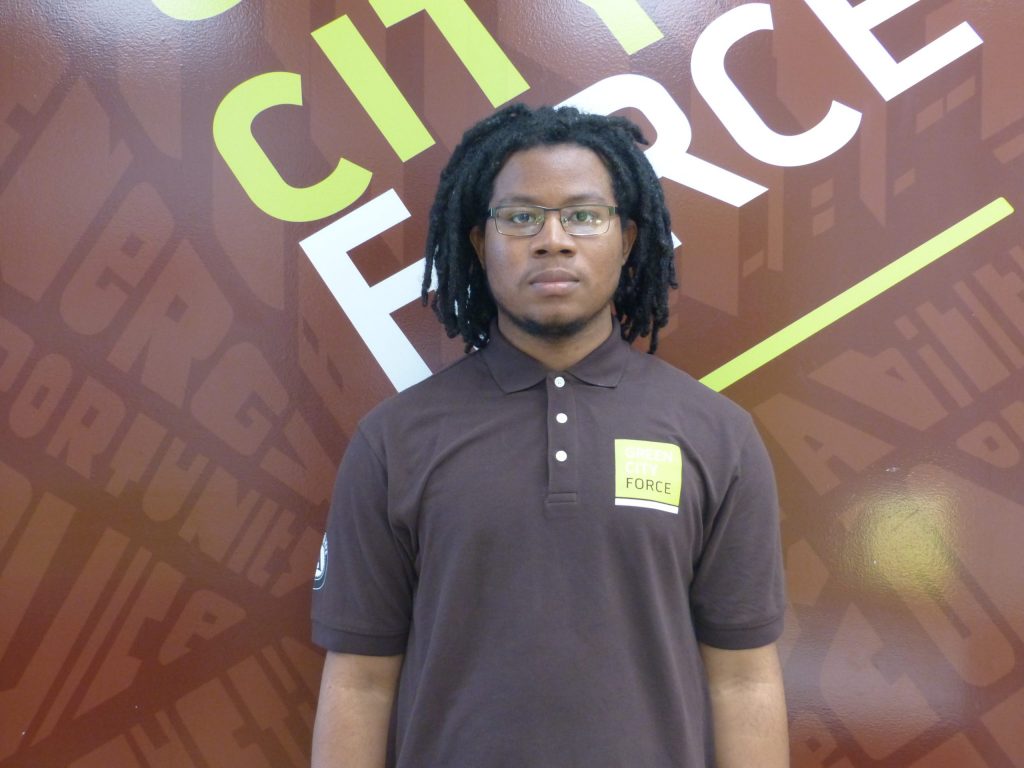 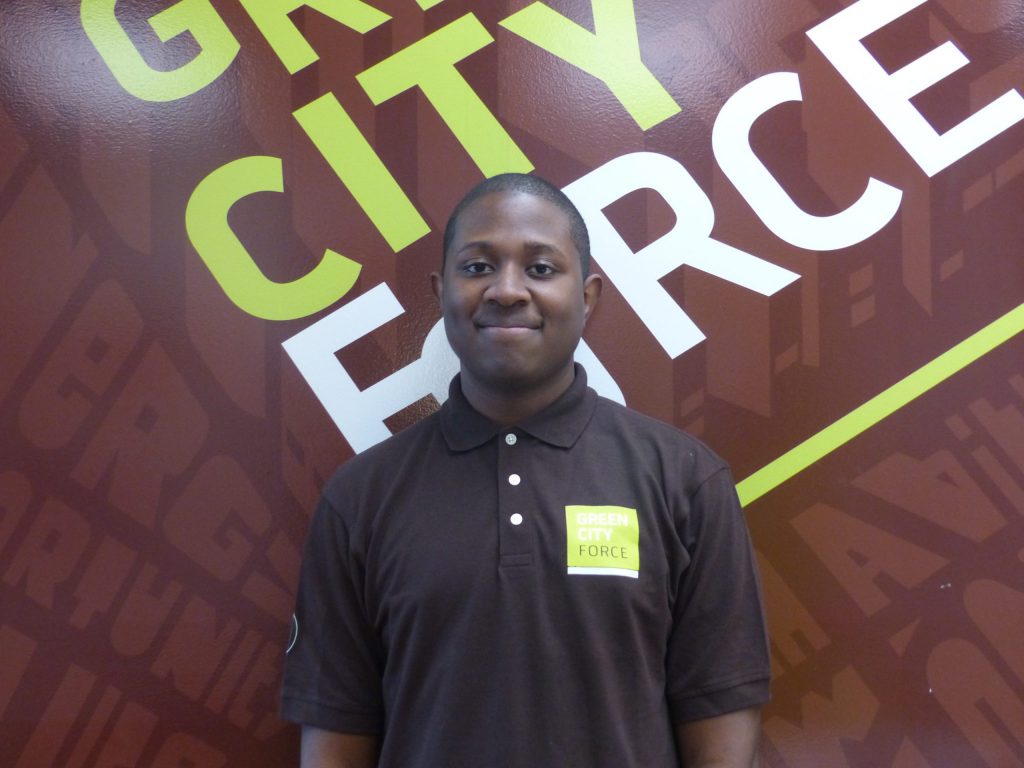 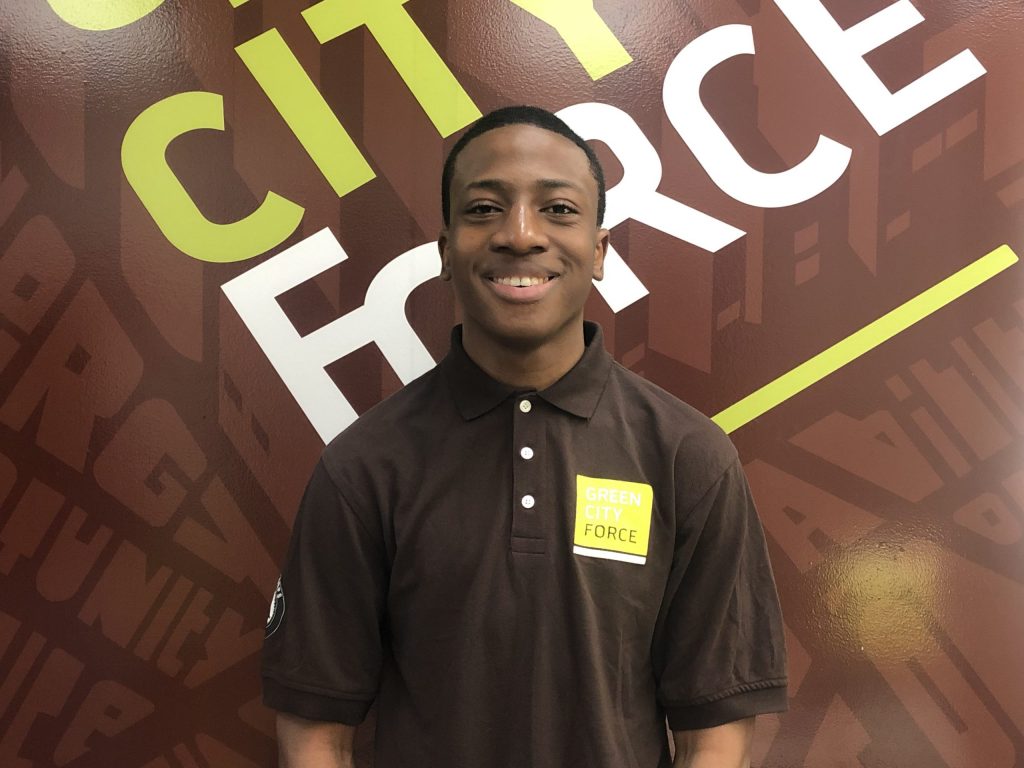 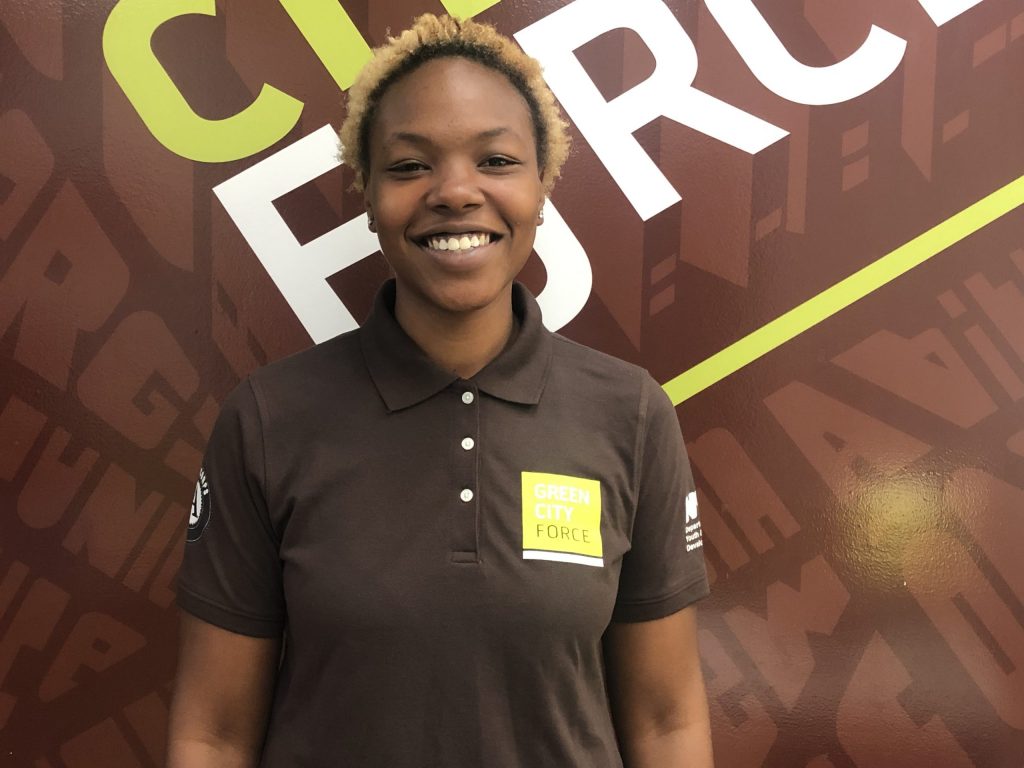 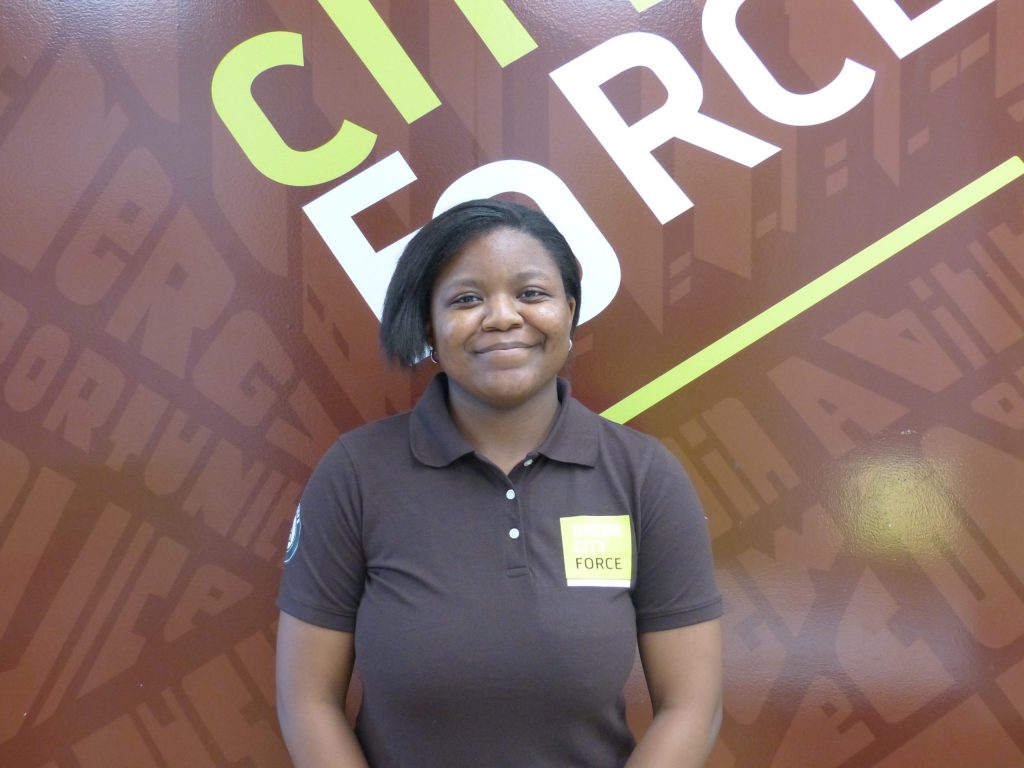 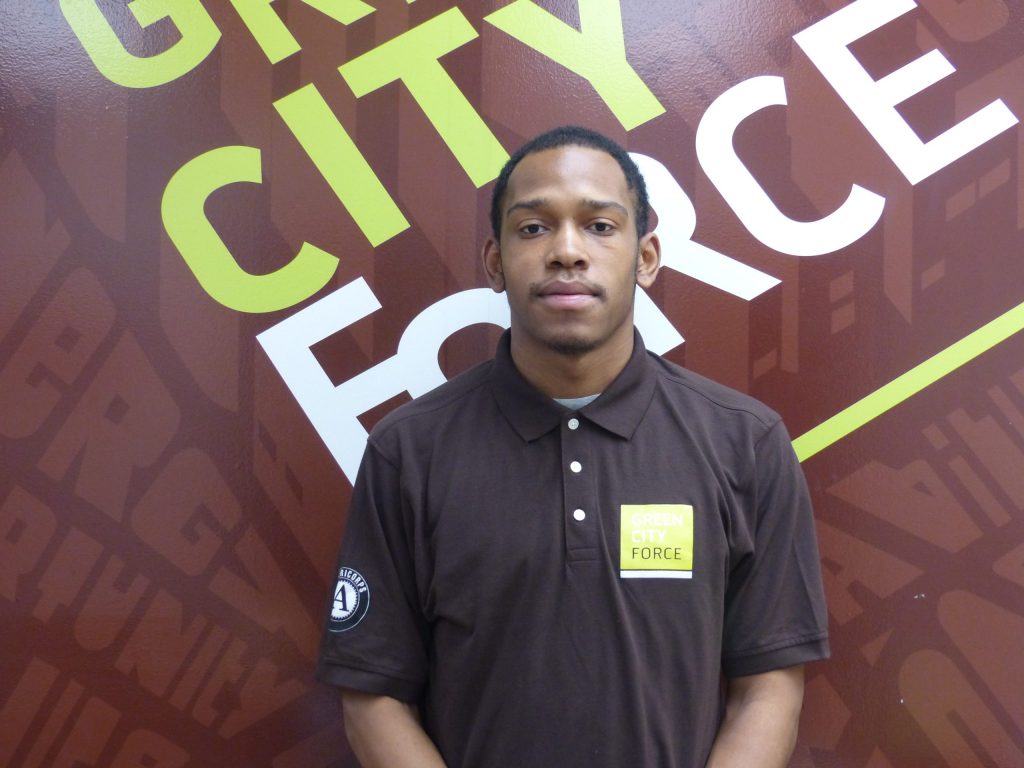 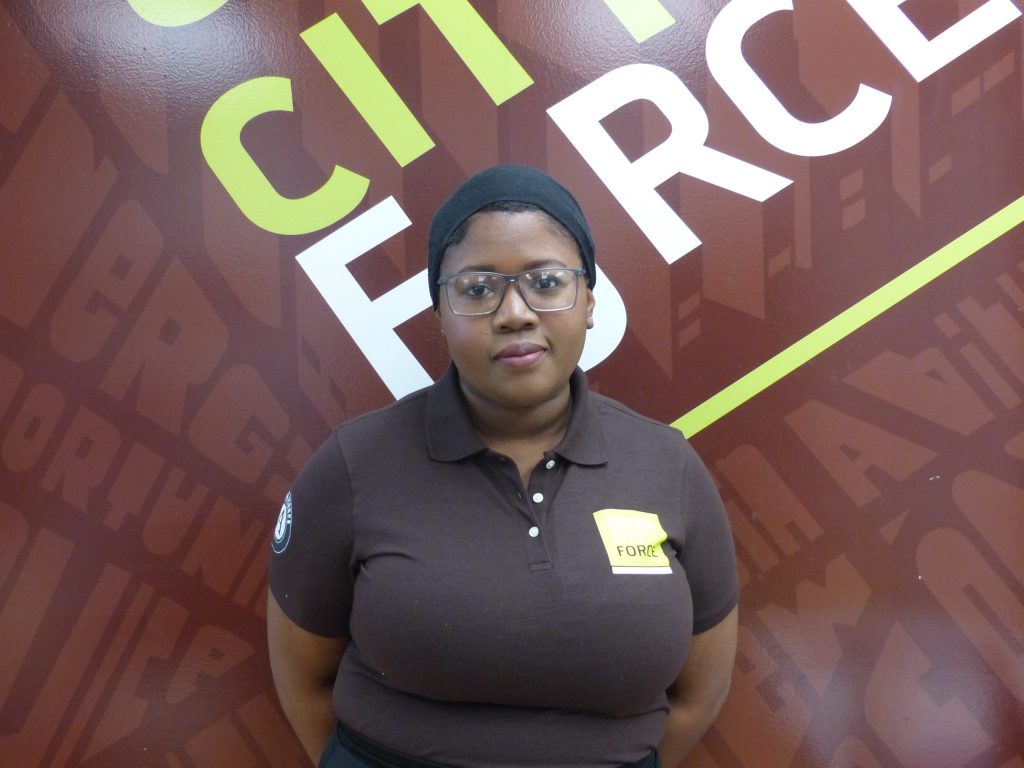 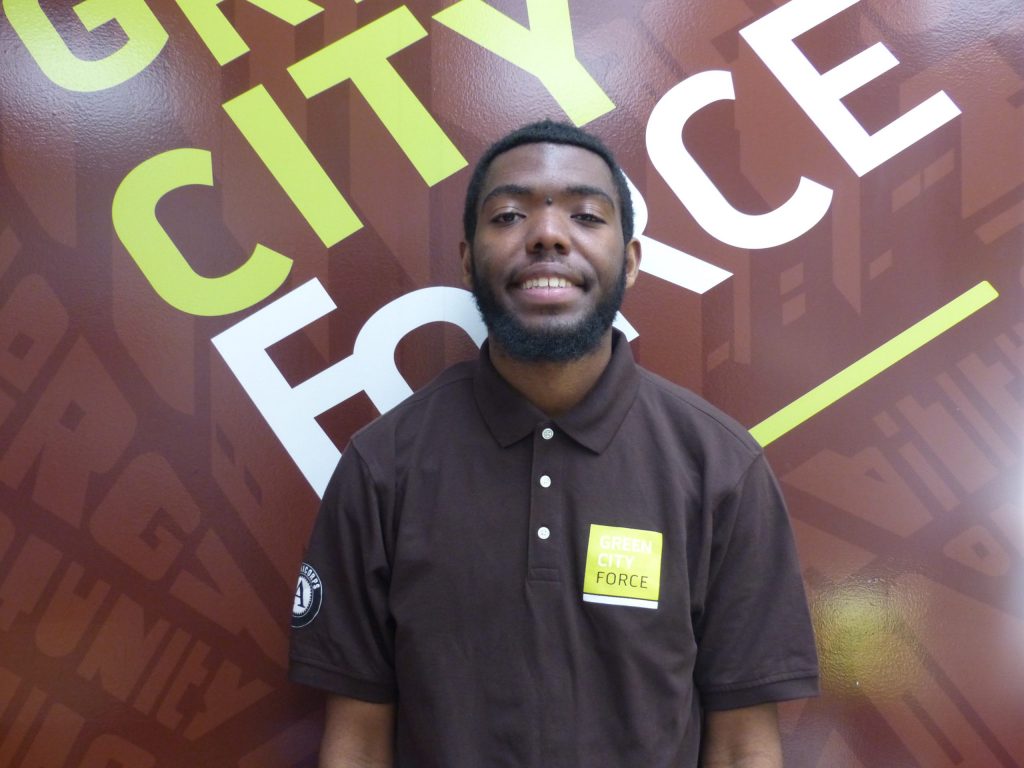 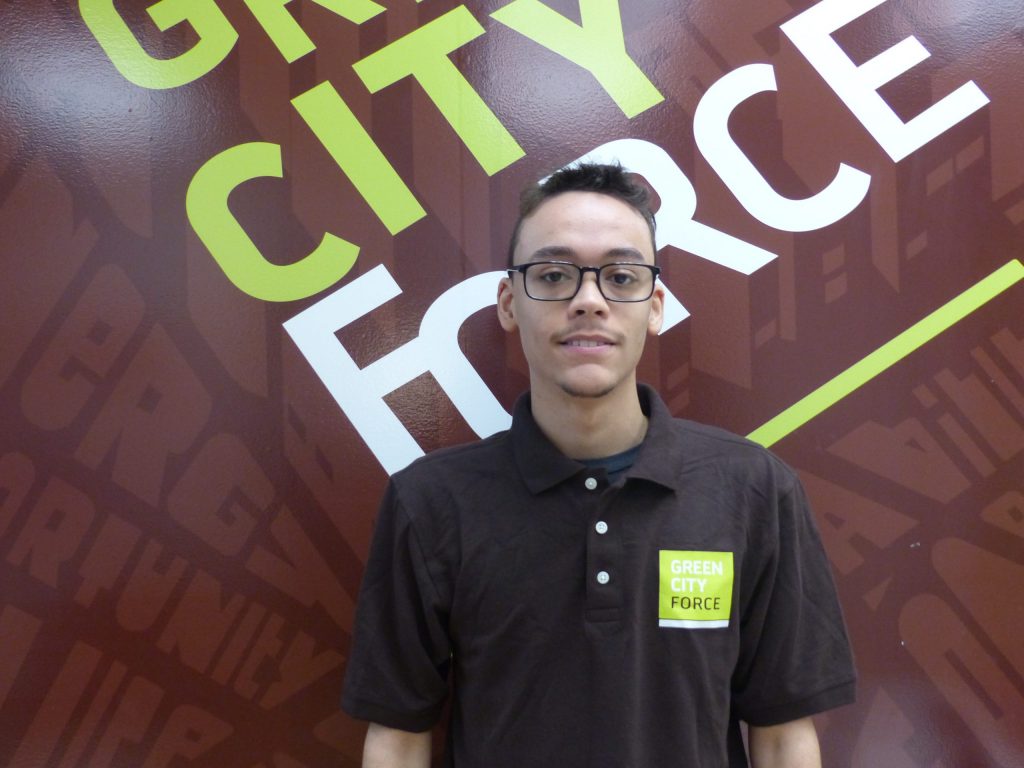 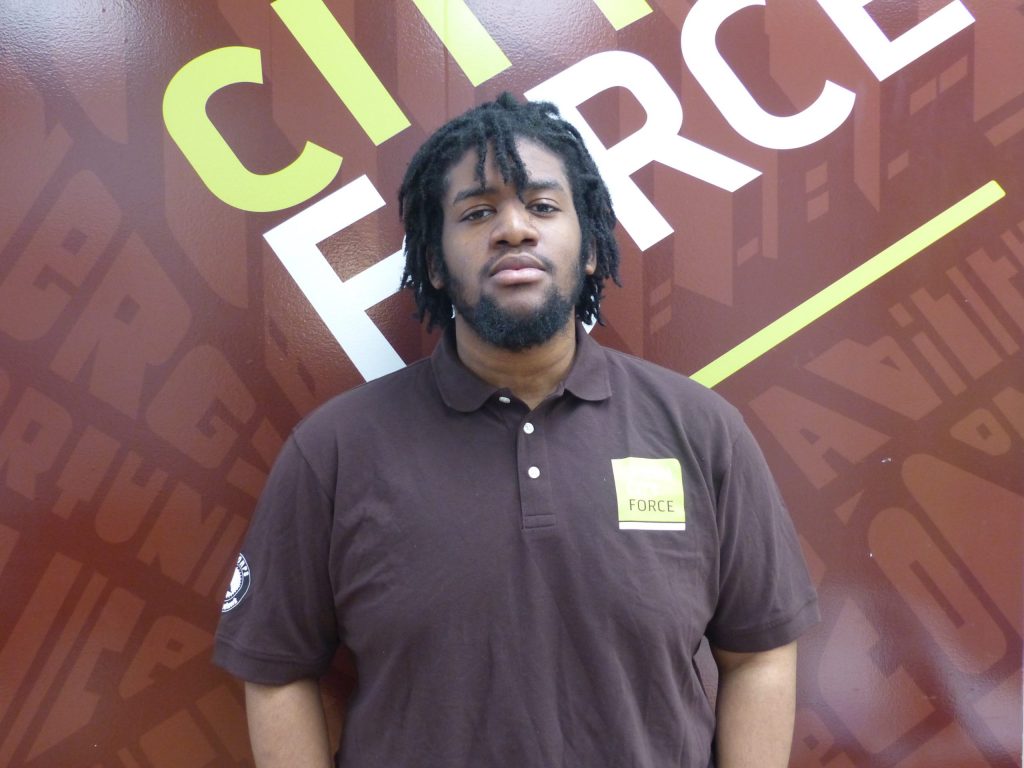 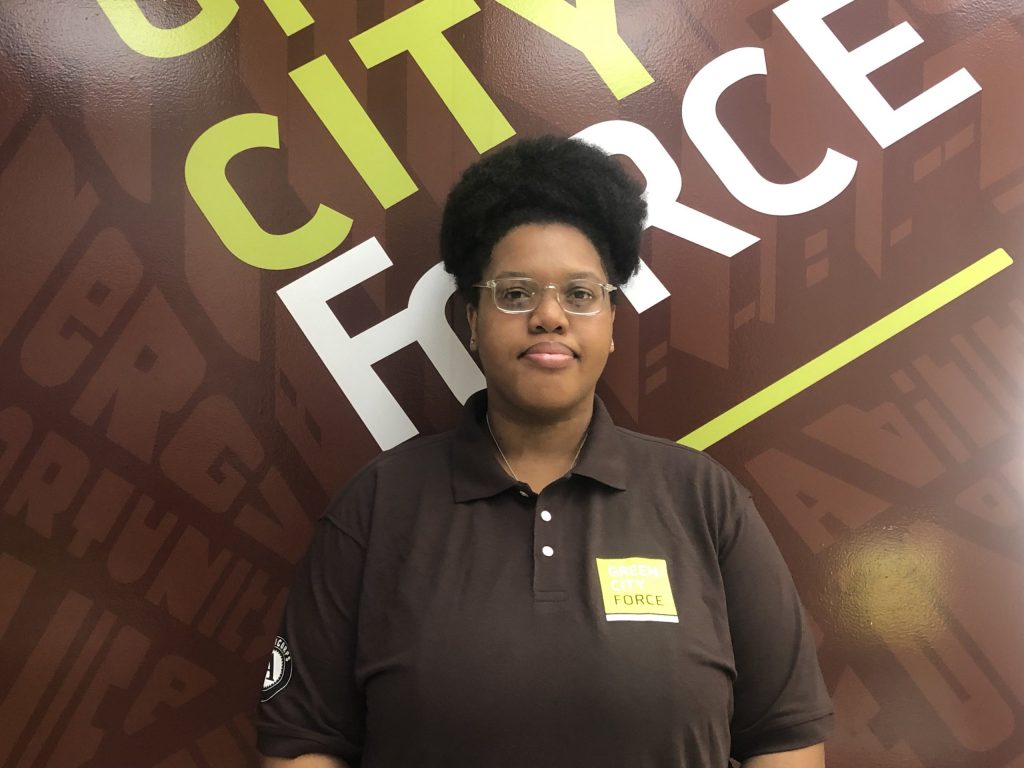 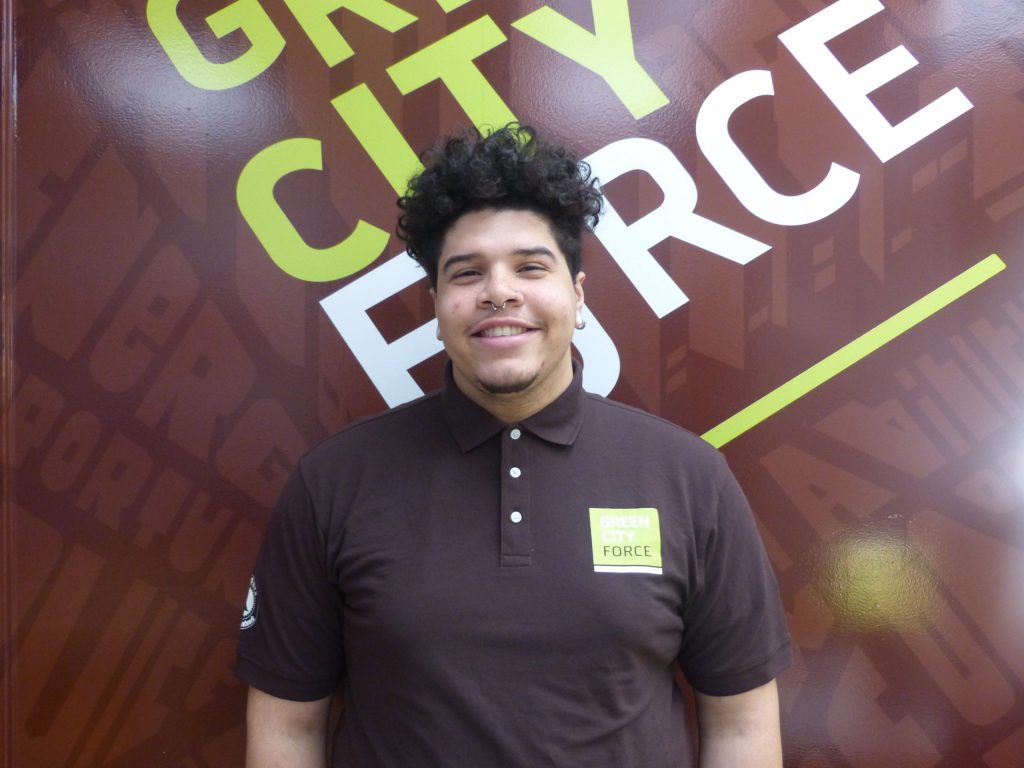 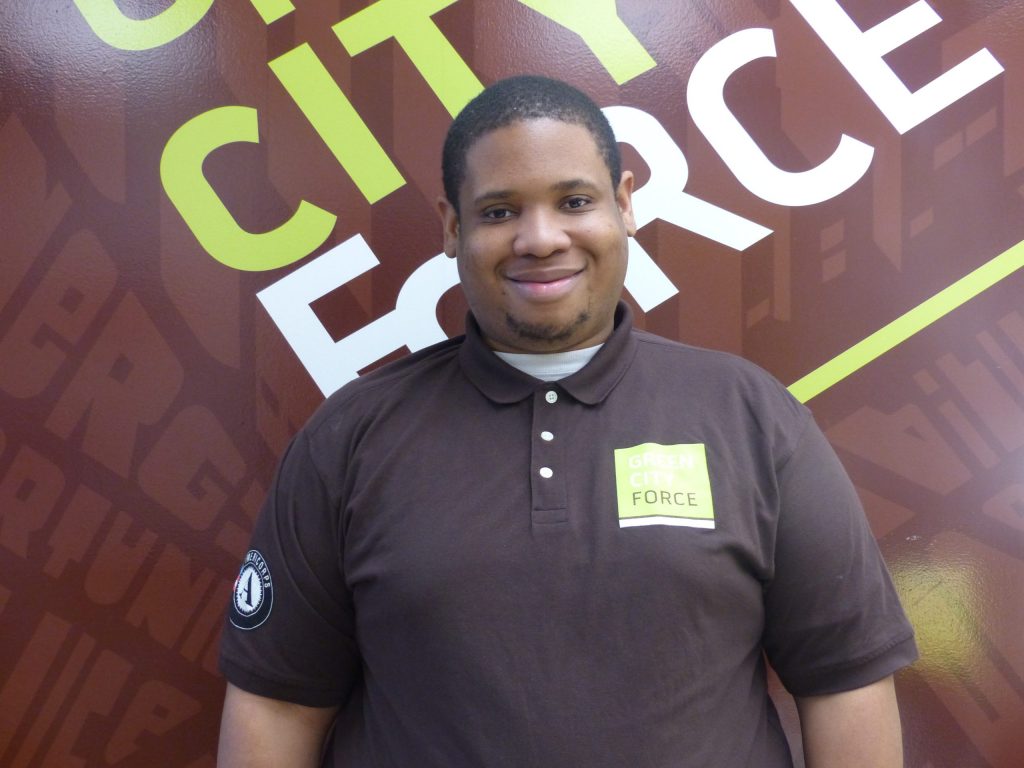 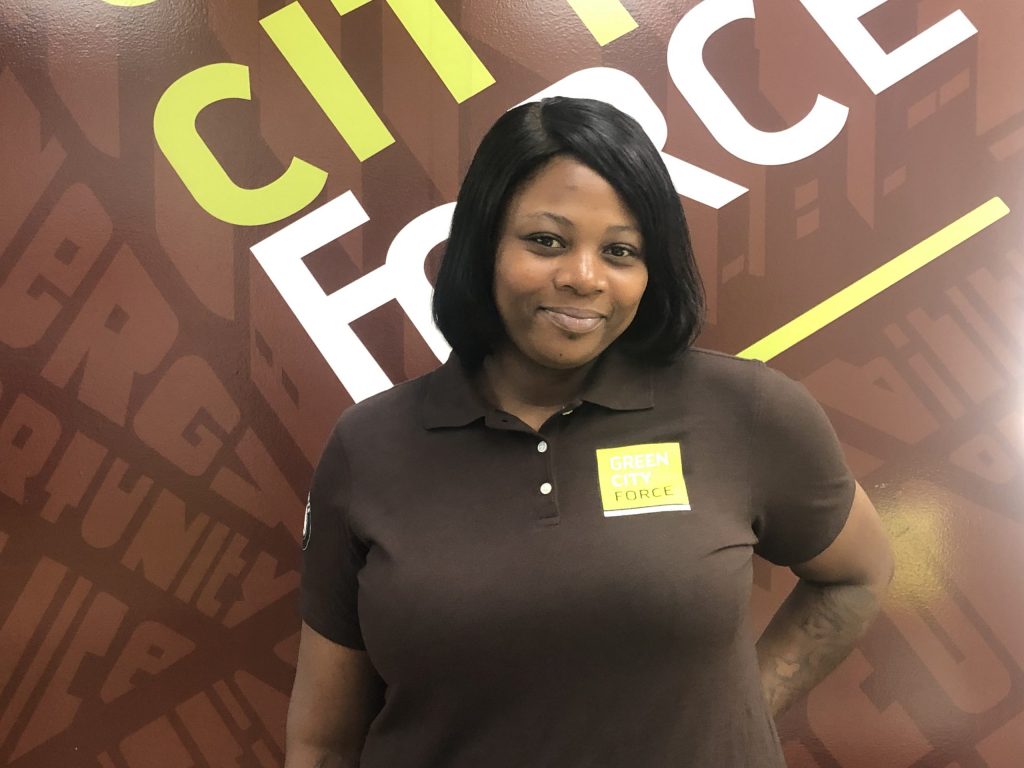 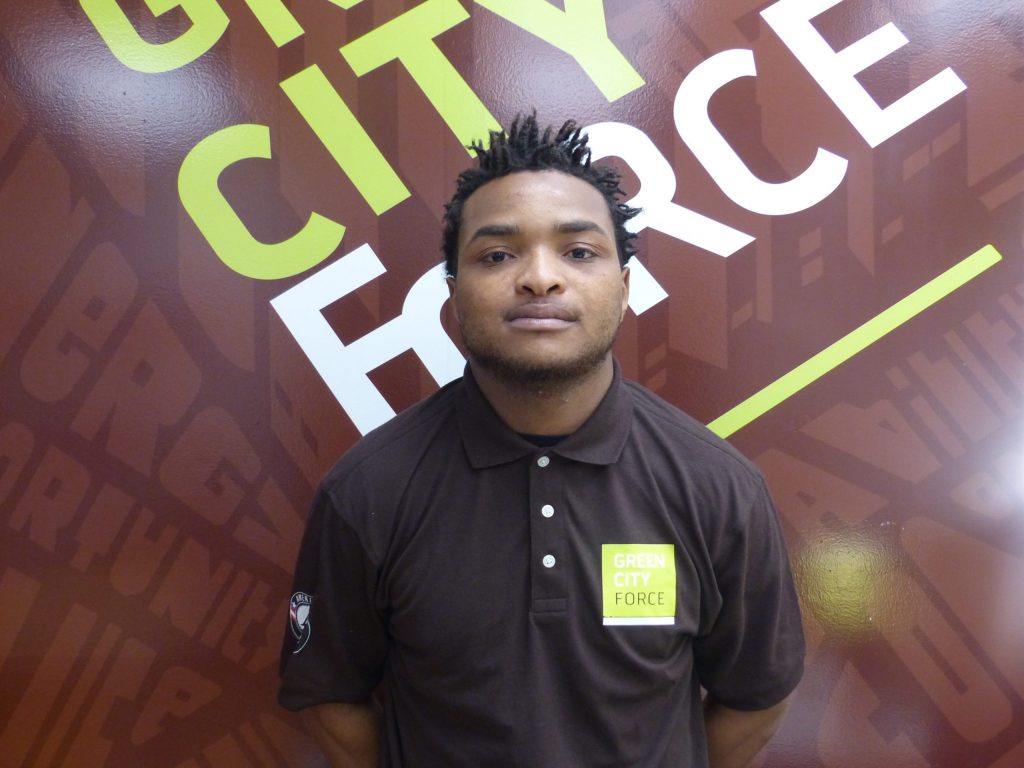 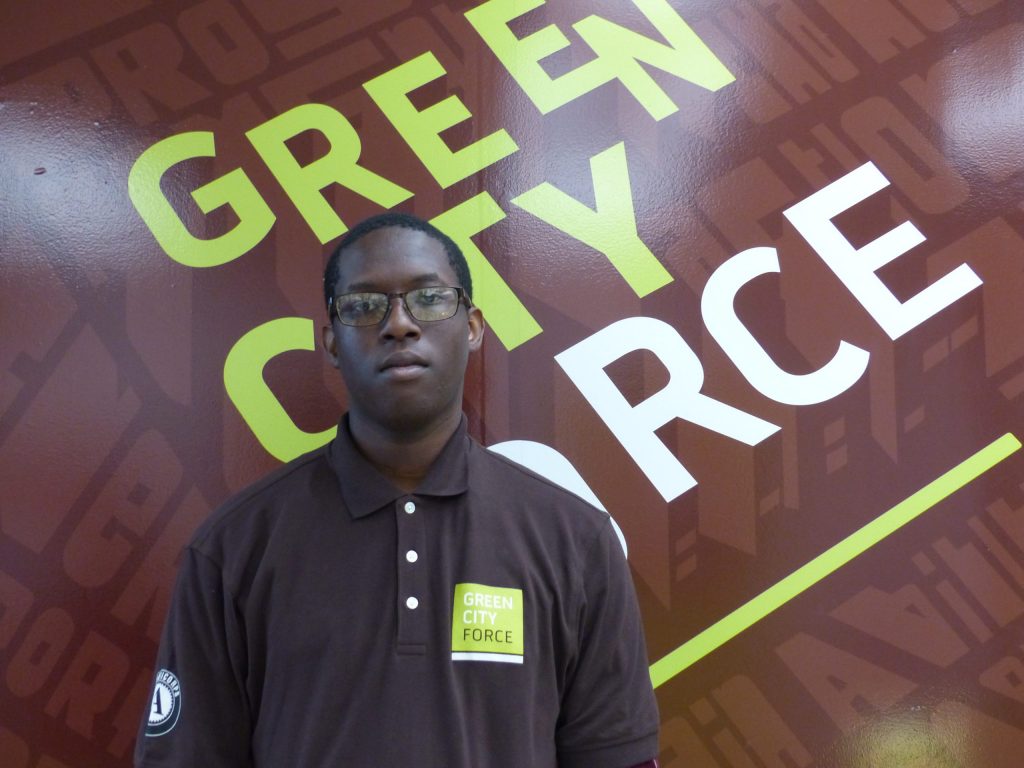 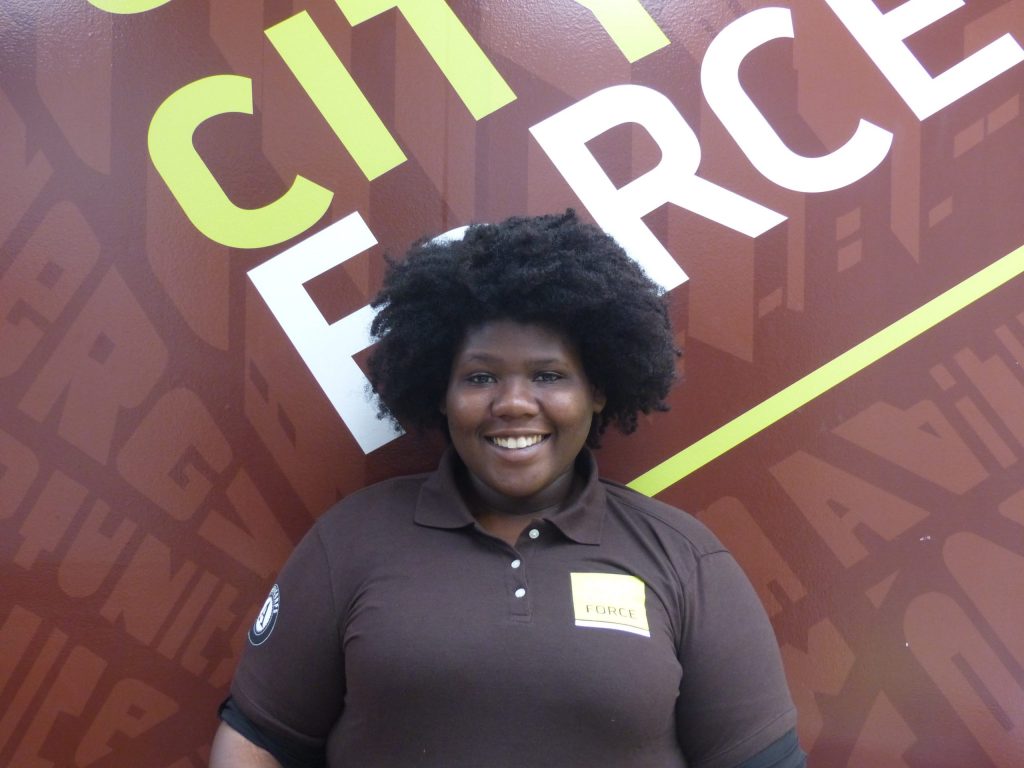 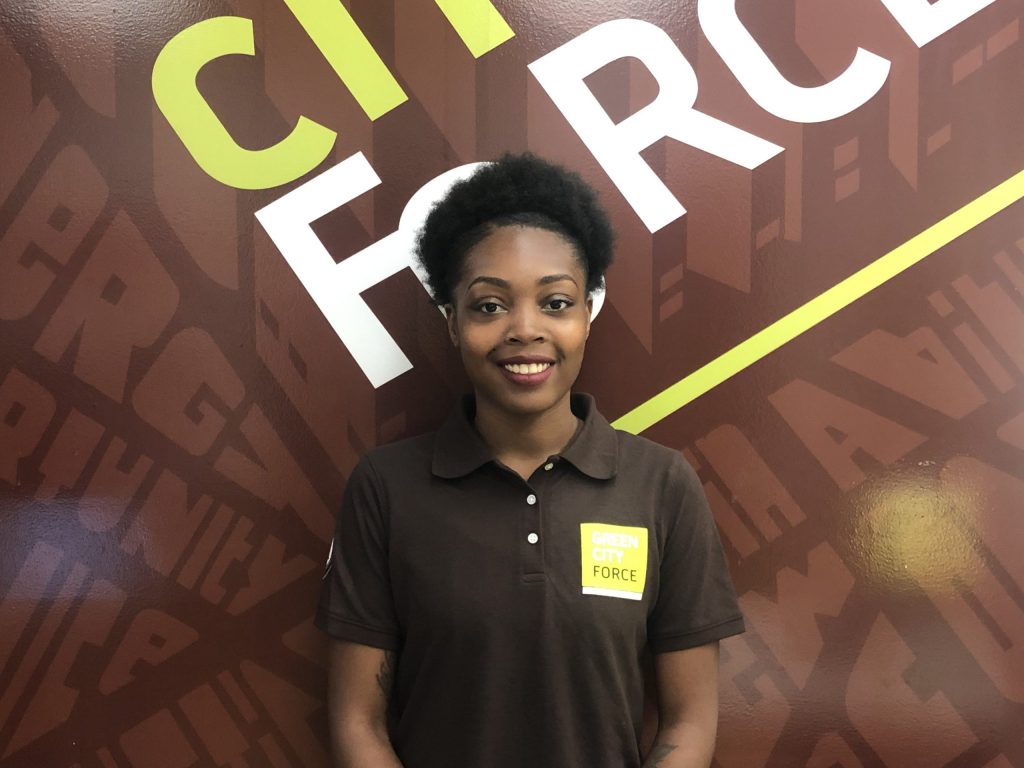 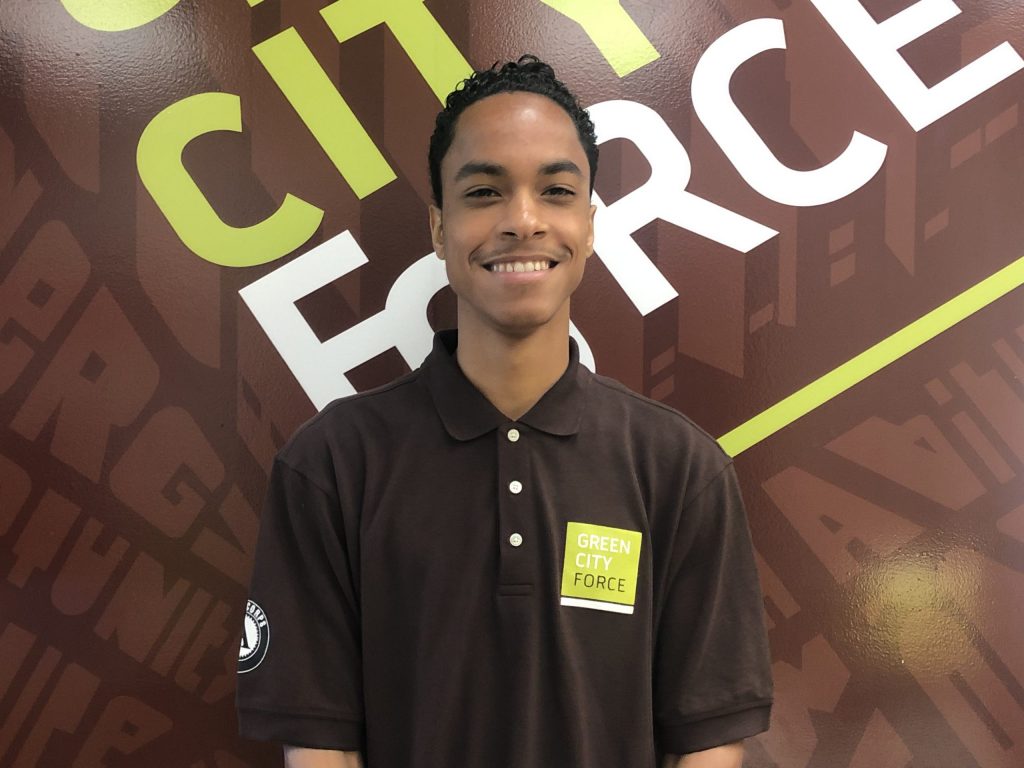 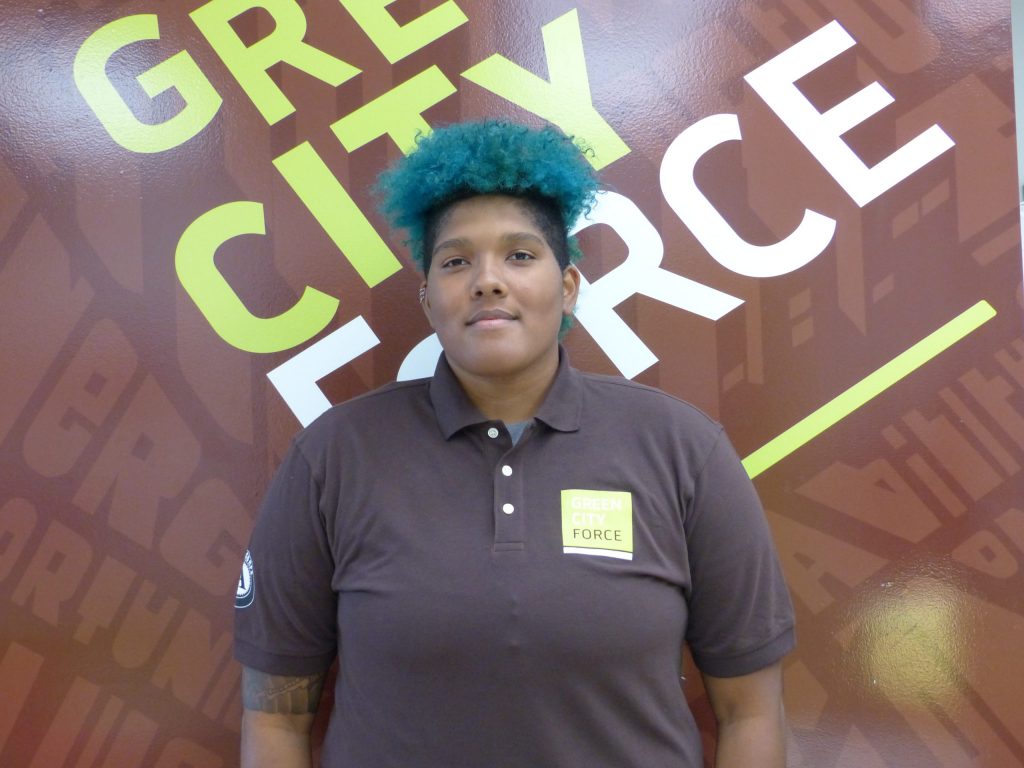 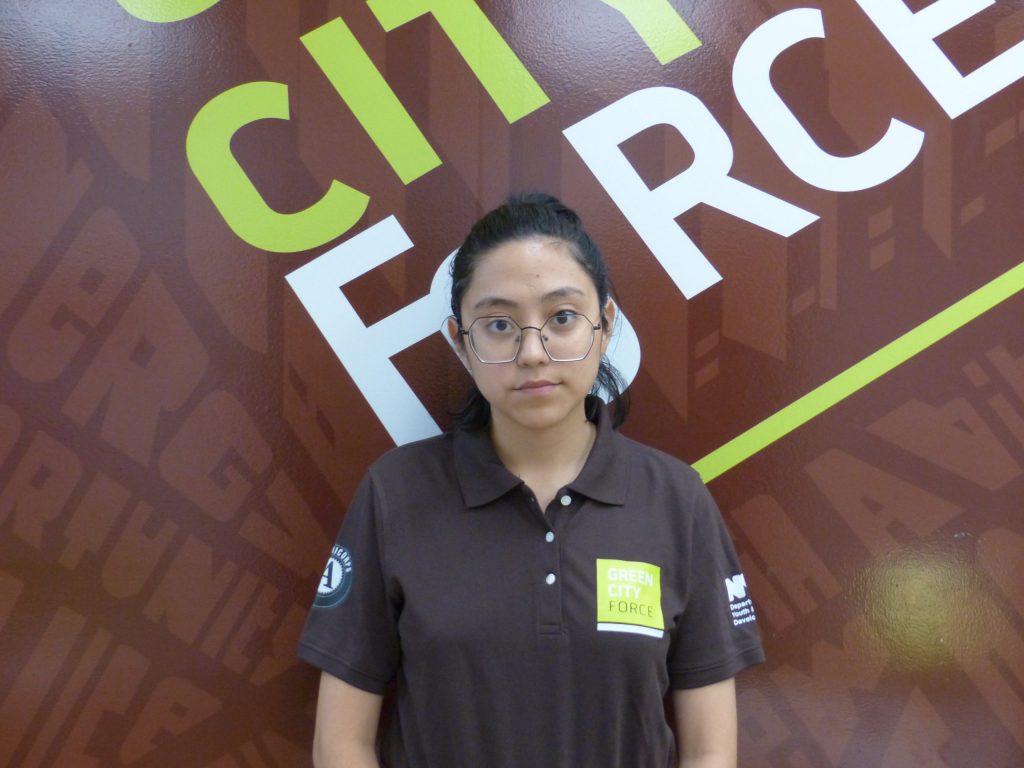 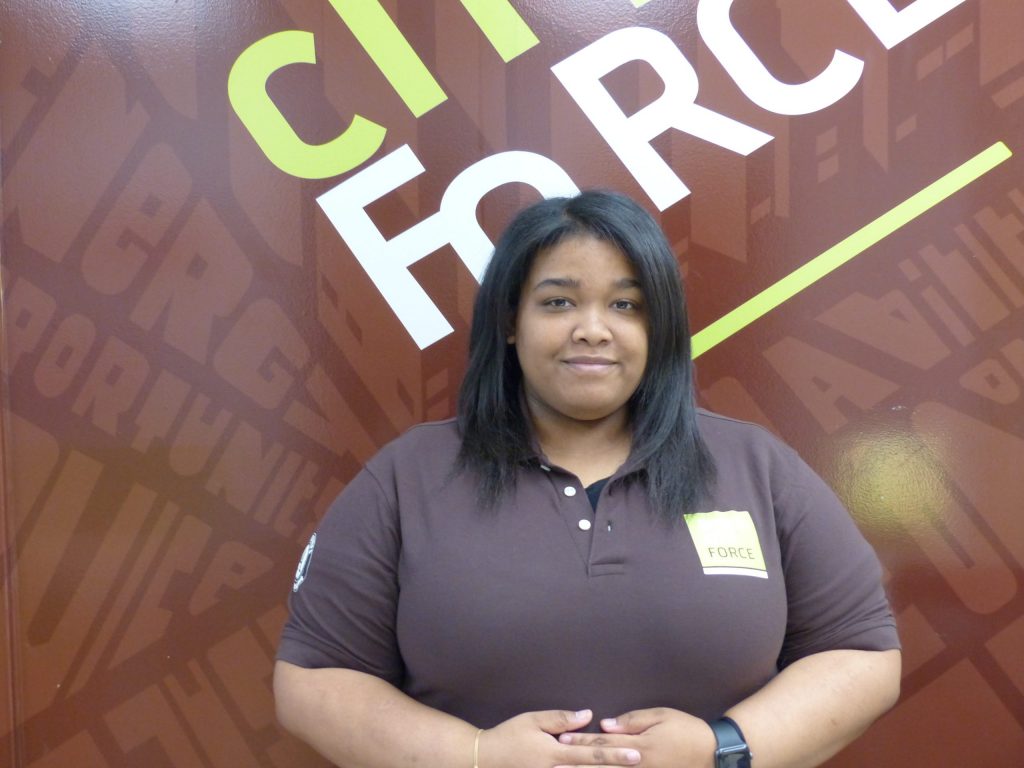 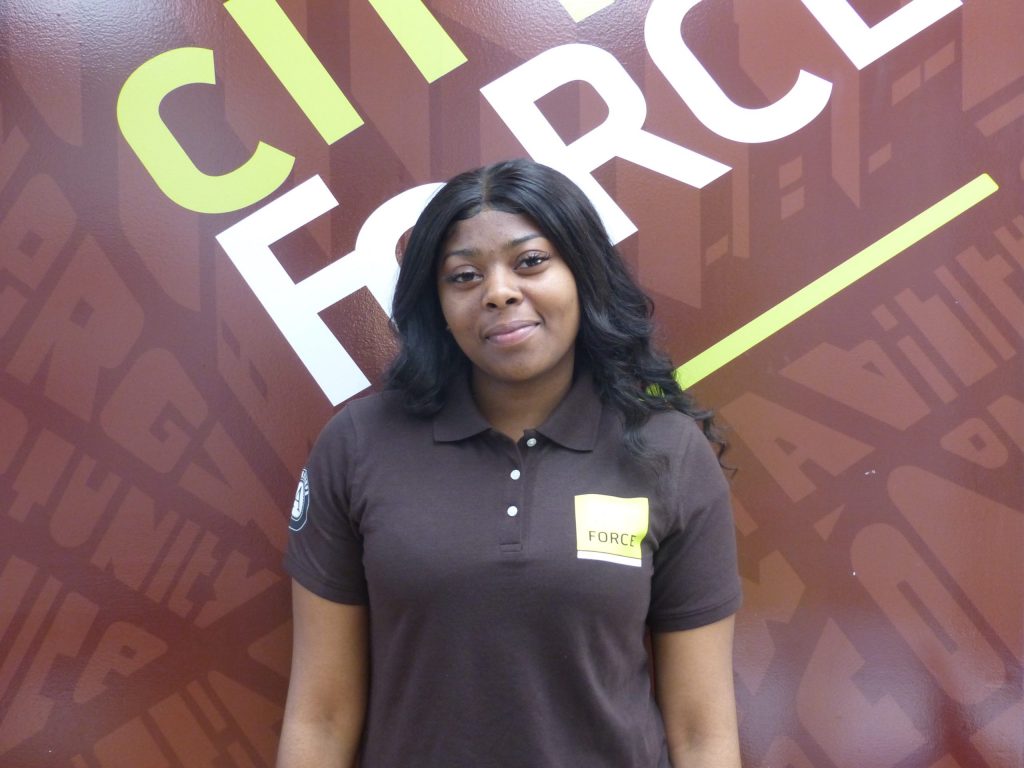 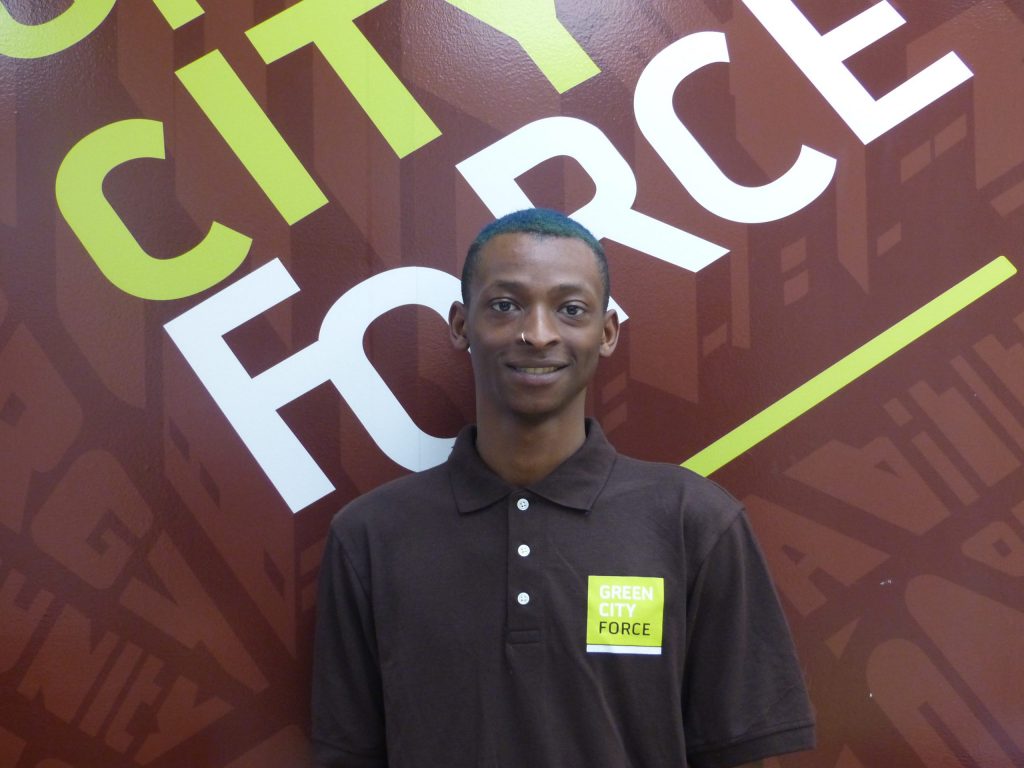 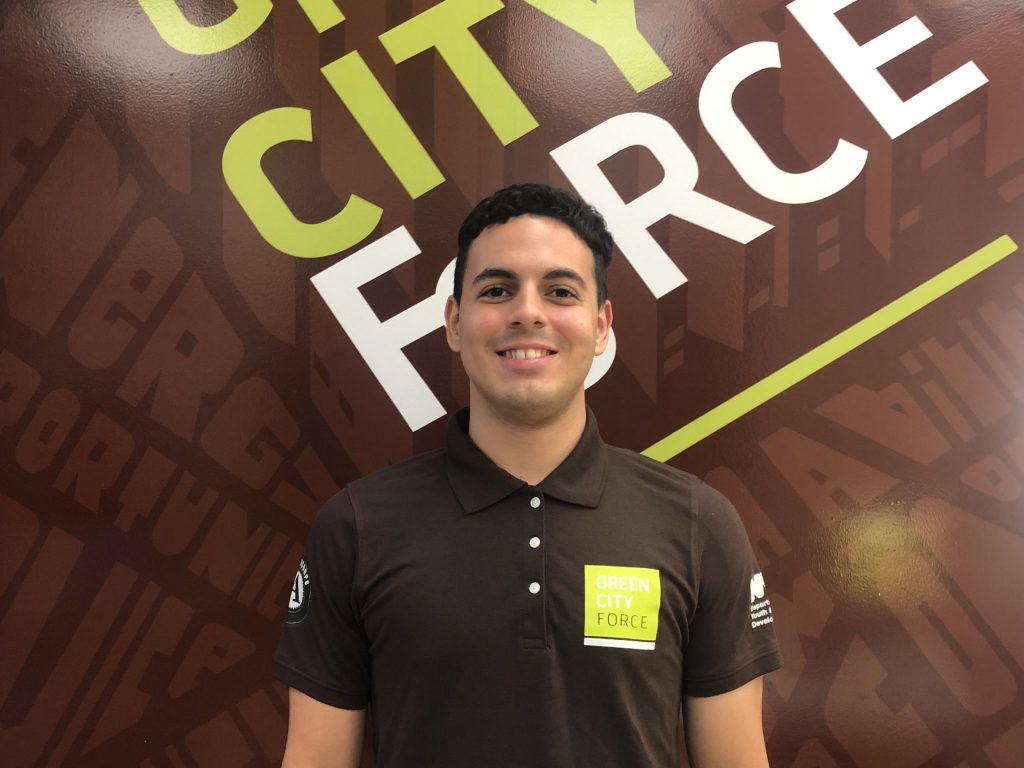 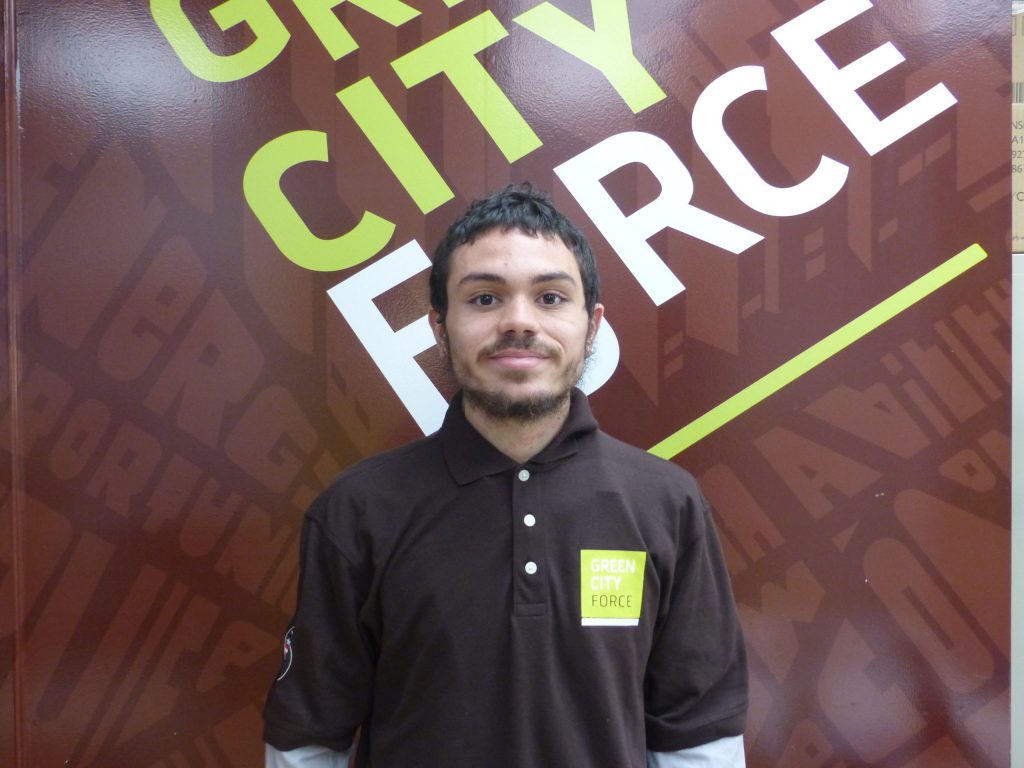 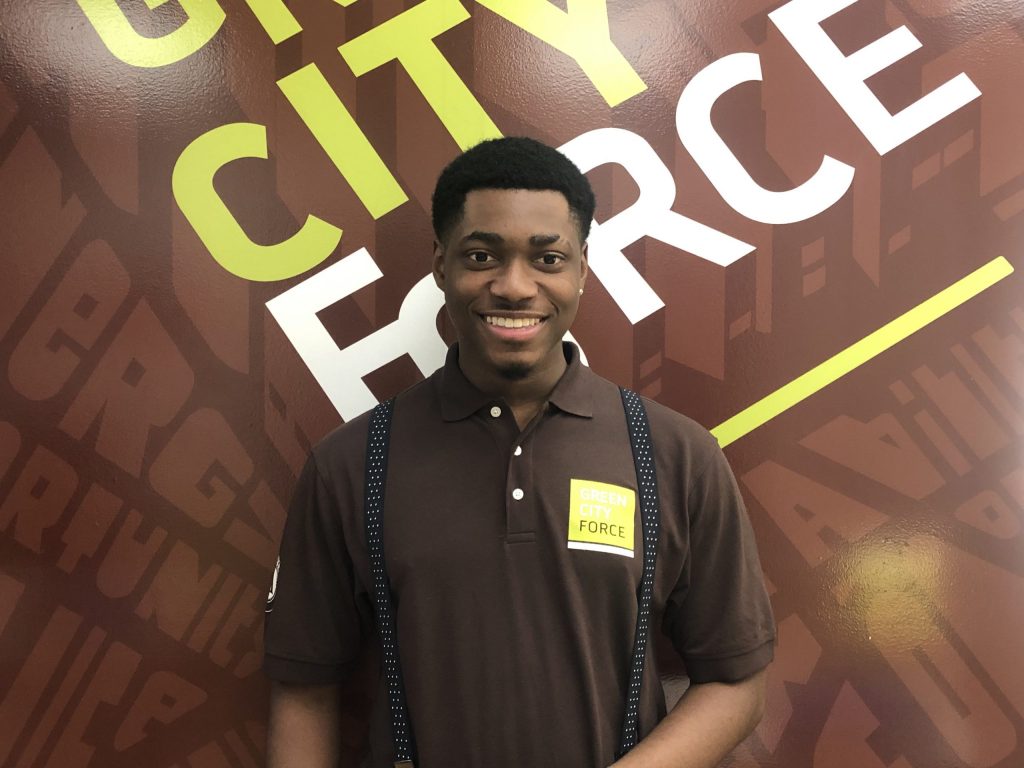 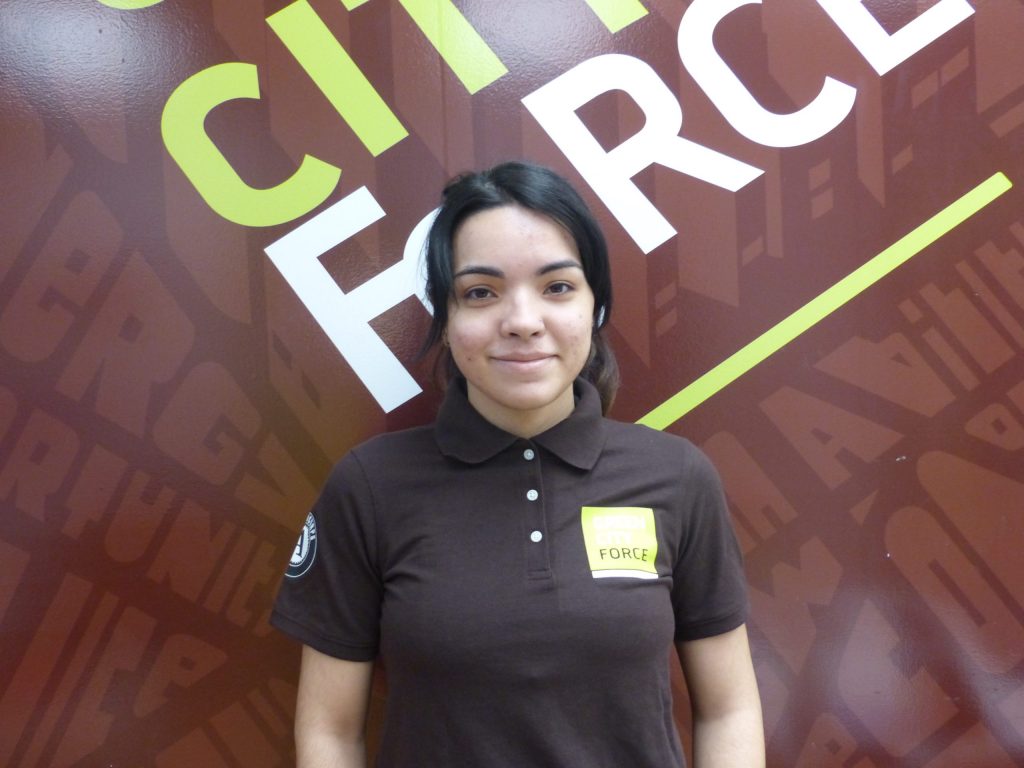