Green City Force means a community that bands together to ensure that everyone grows. They mirror the saying it takes a village. I chose GCF because I wanted a new experience. There were a lot of things that were unknown and I wanted to expand on my knowledge. Before GCF I was trying to figure out what I was going to do in life. The most important thing that I learned during GCF is being appreciative of the opportunities and the privilege I have. This was an amazing experience that I have had a chance to be a part of. Learning that GCF was a huge privilege made me realize that I had a fighting chance to actually take control of my future. Allowing myself to open up a little bit more paved a way for there to be exposed to different people and their views which allows there to be learning from each other rather than judgment. Green City Force allowed there to be a realization that I can become a greater me by any means necessary. The growth that started in GCF will not just stop from there. Green City Force was just the beginning of the path of greatness. 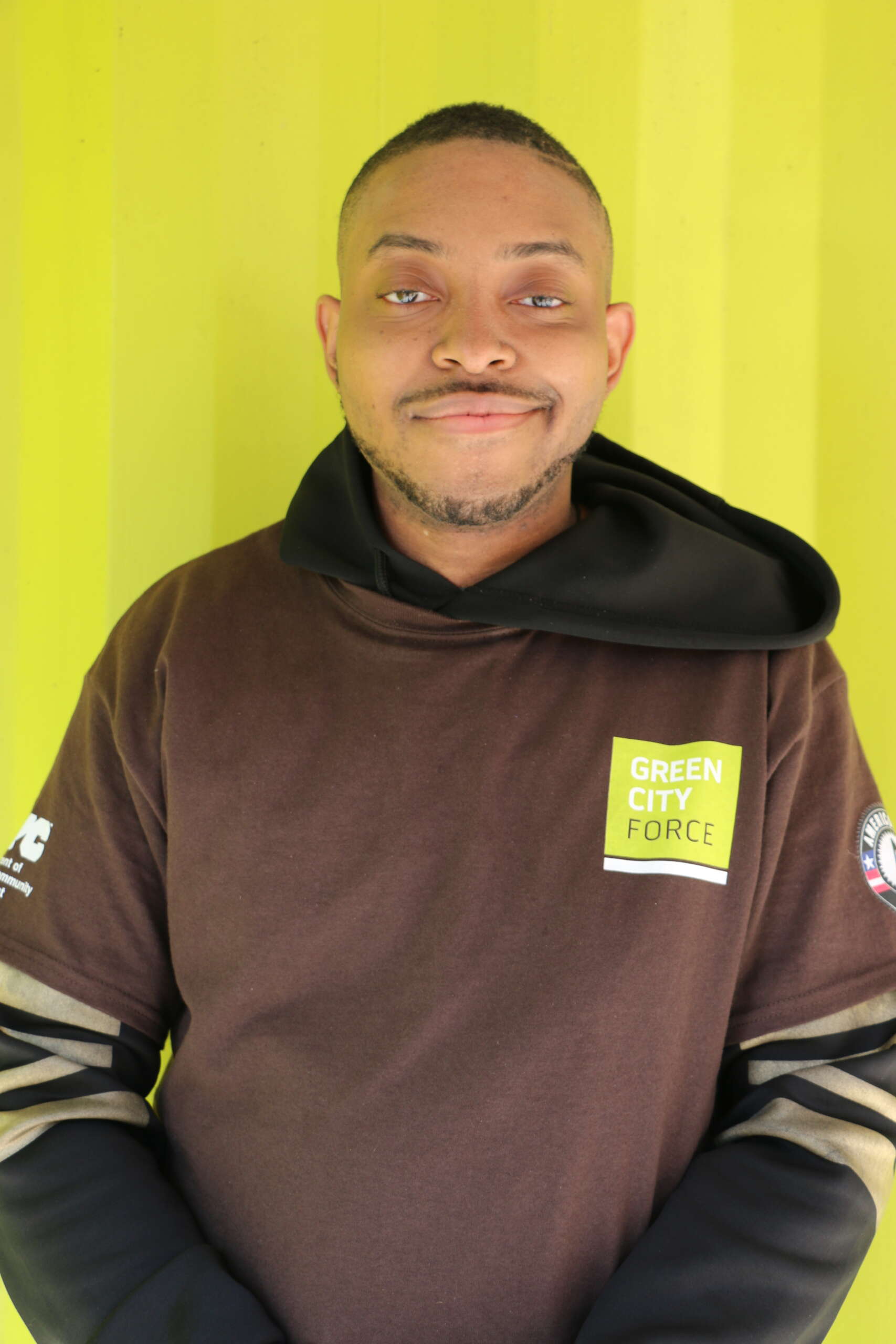 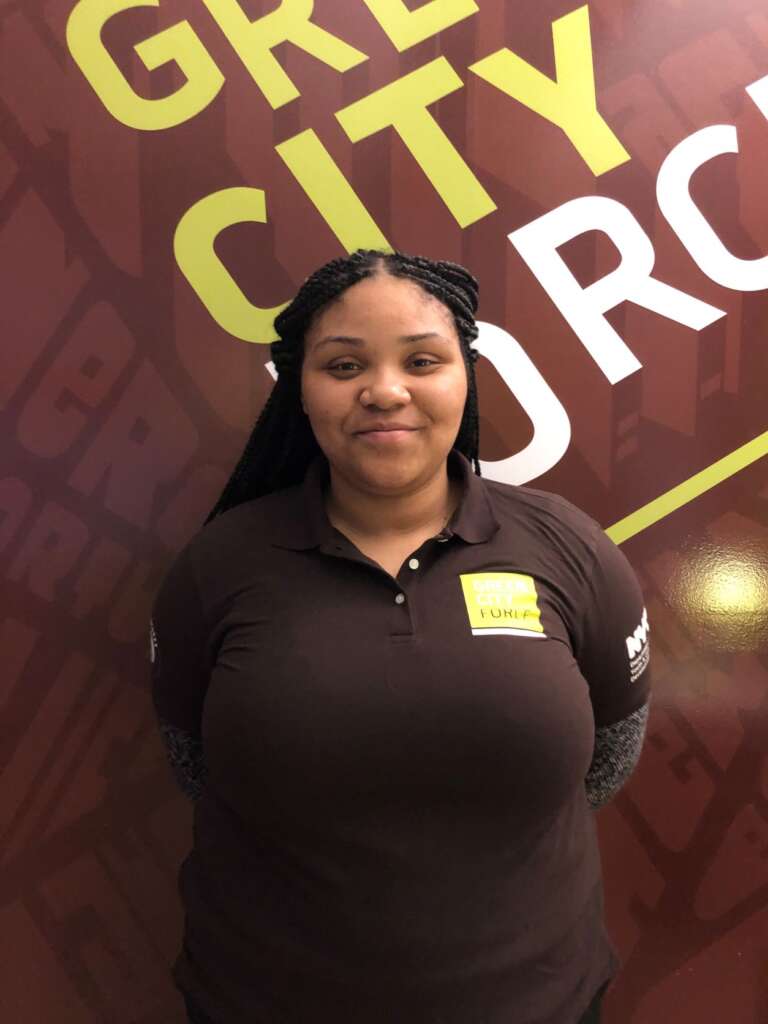 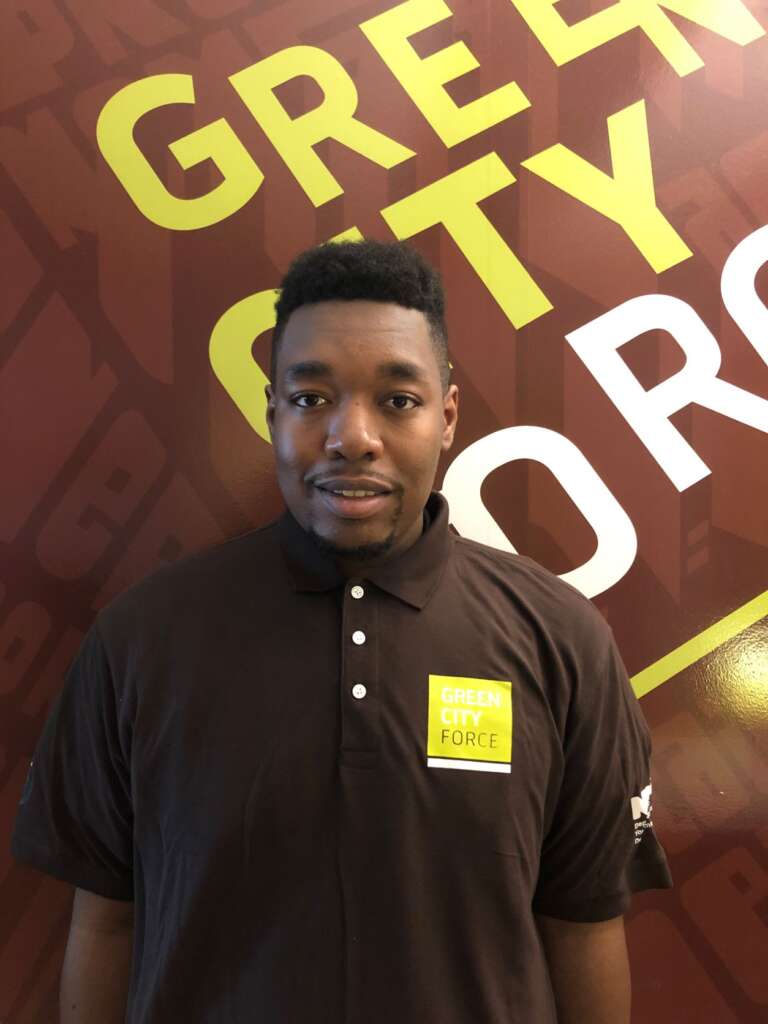 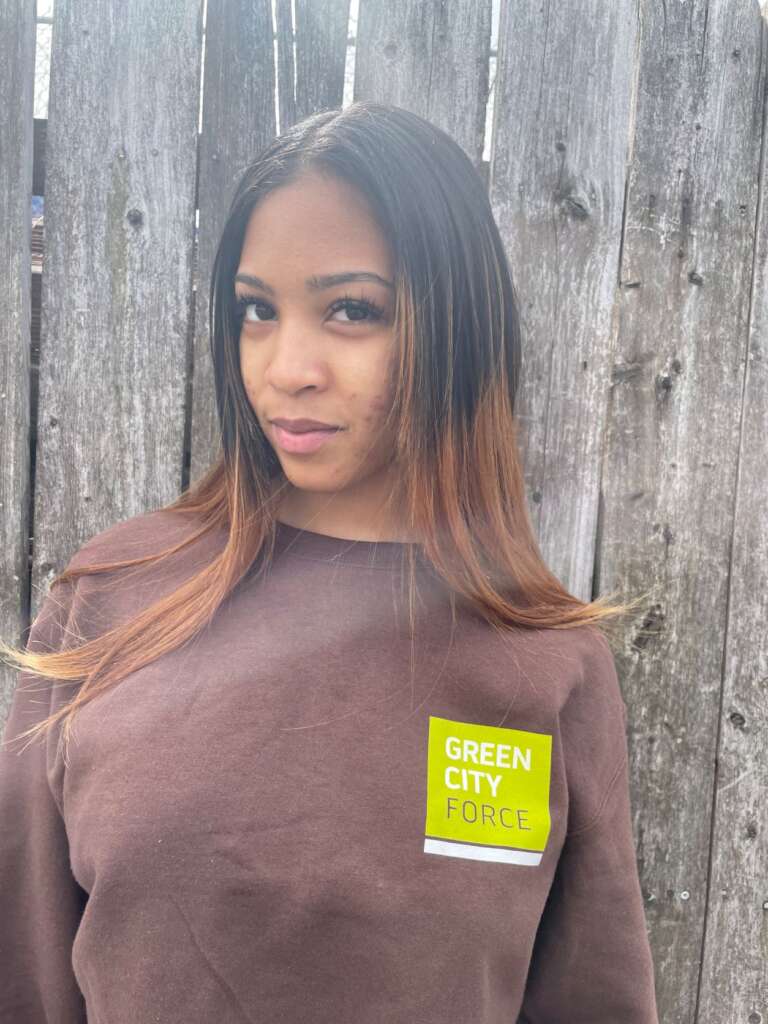 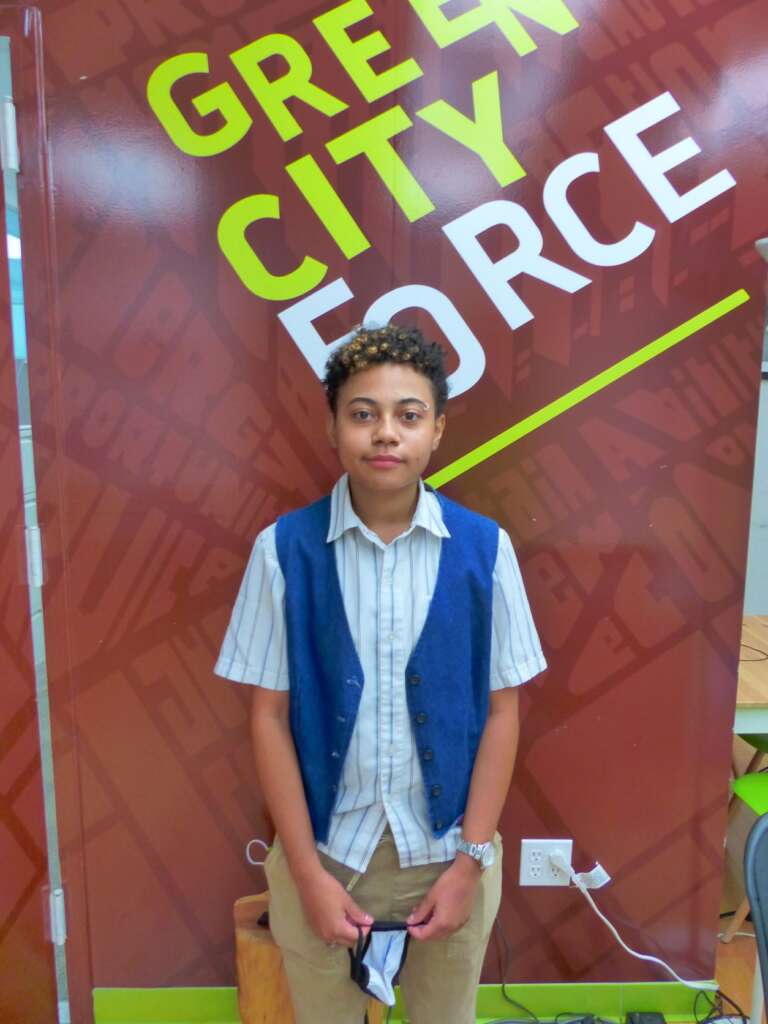 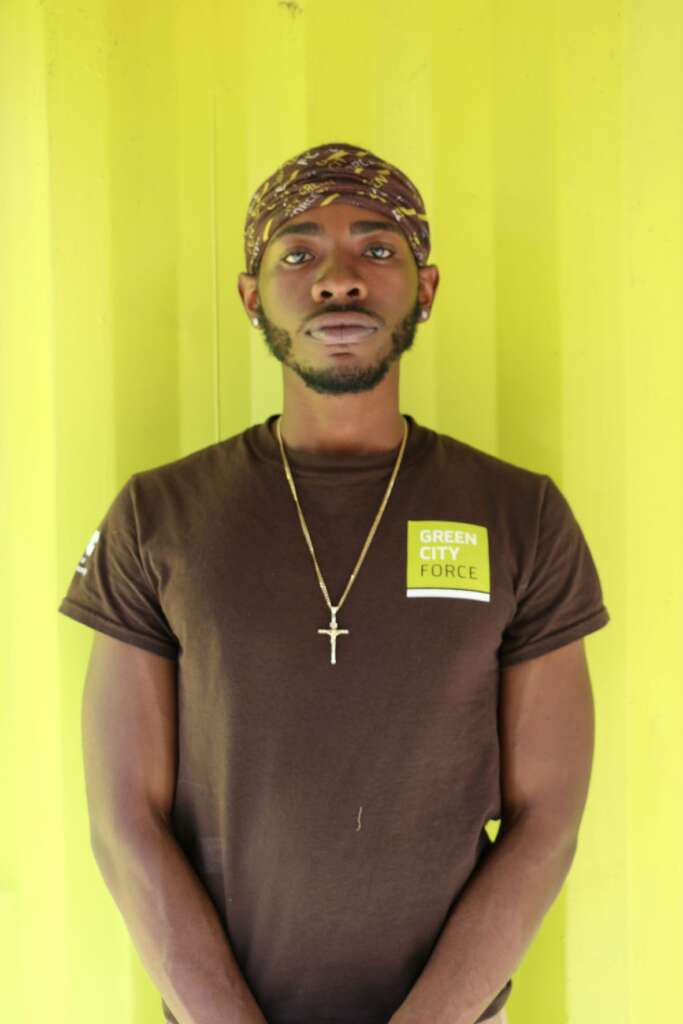 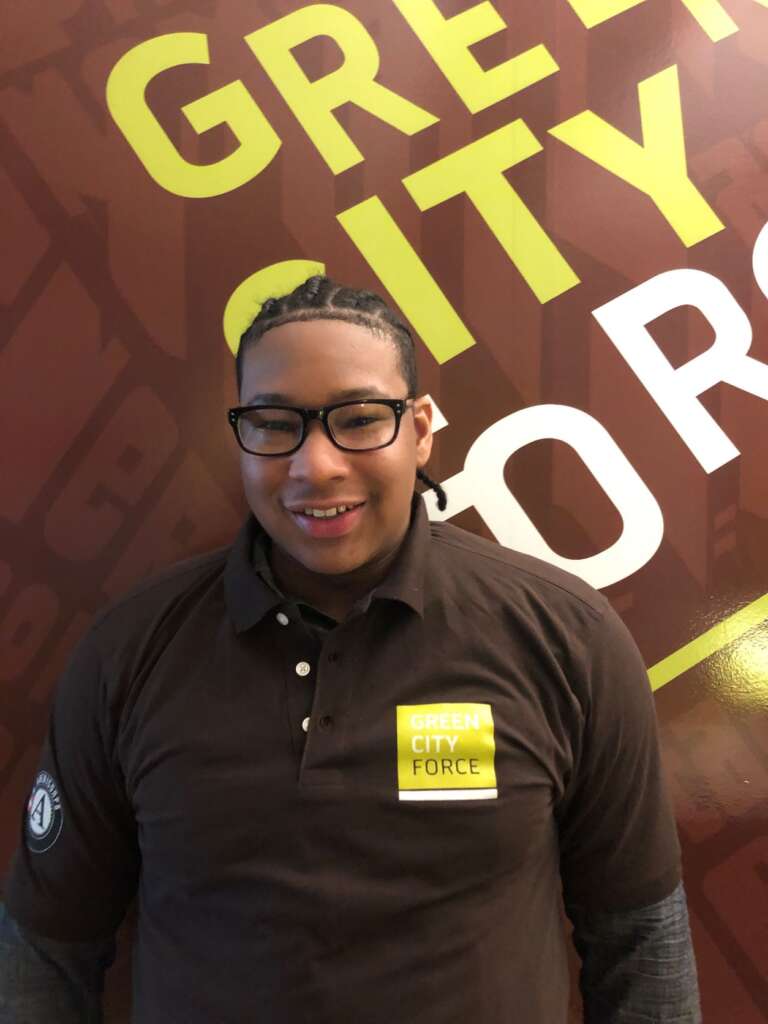 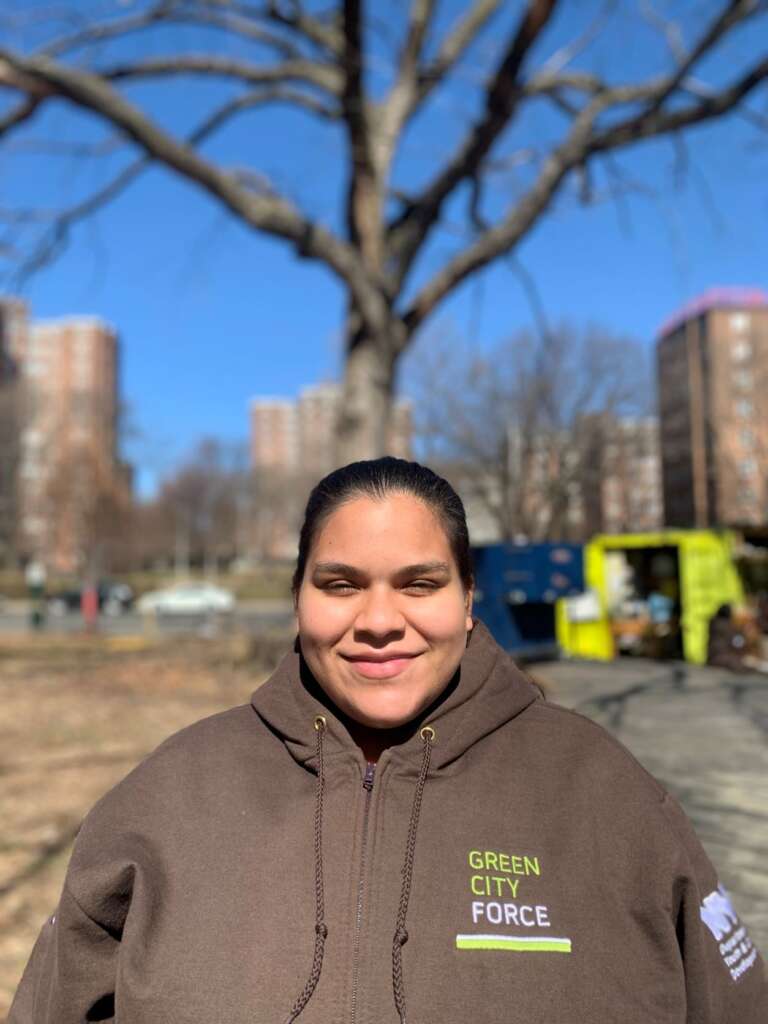 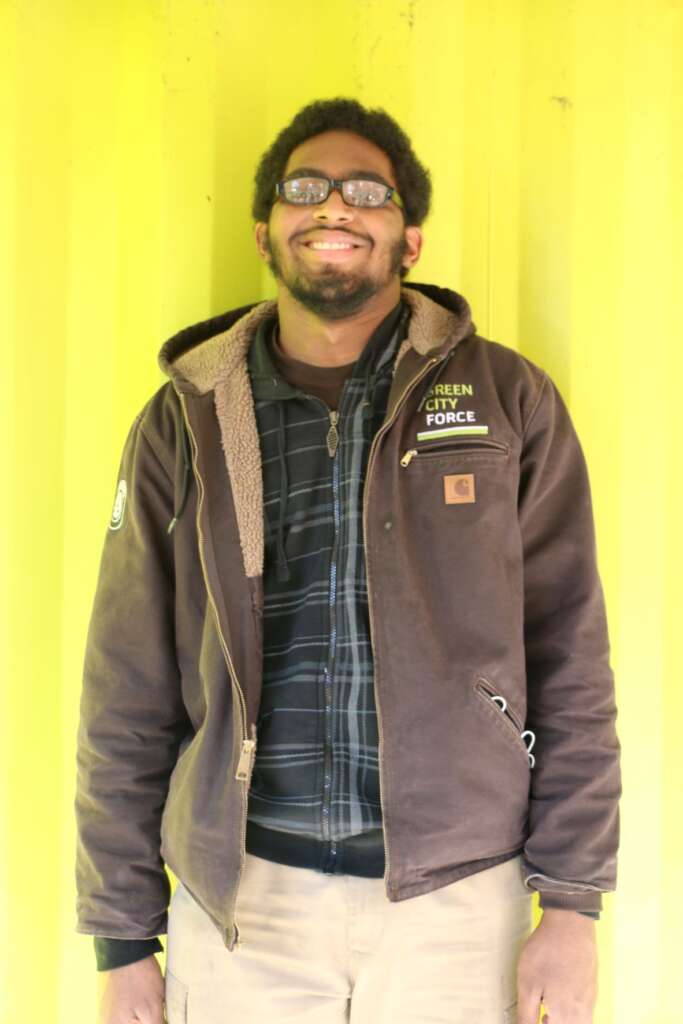 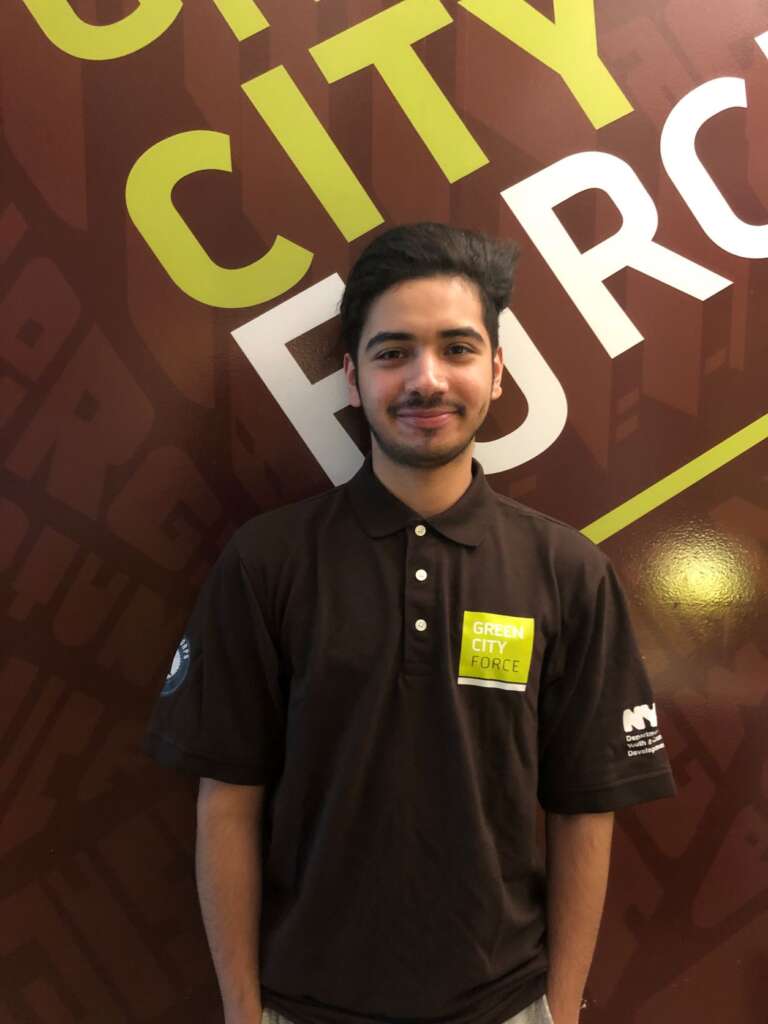 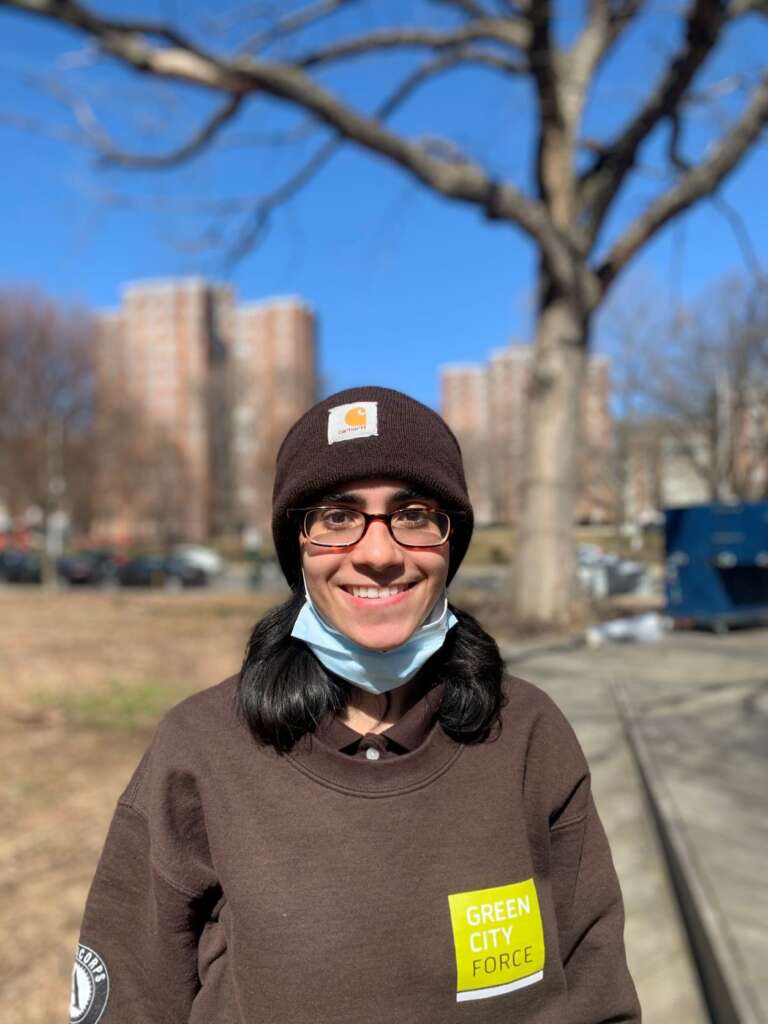 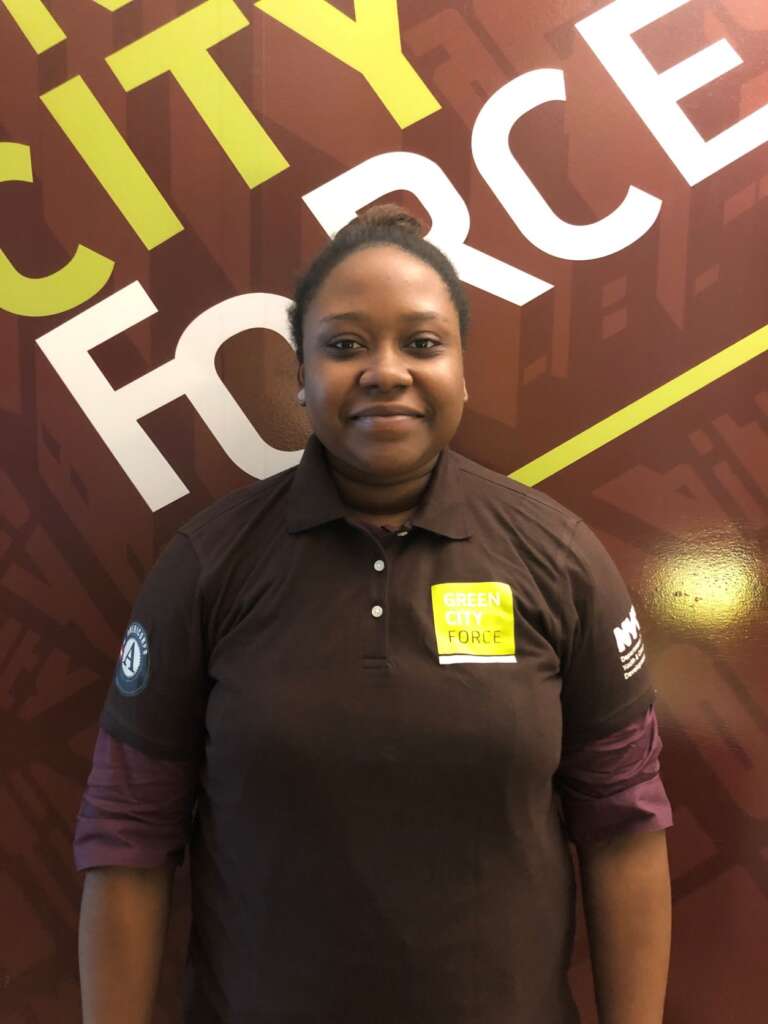 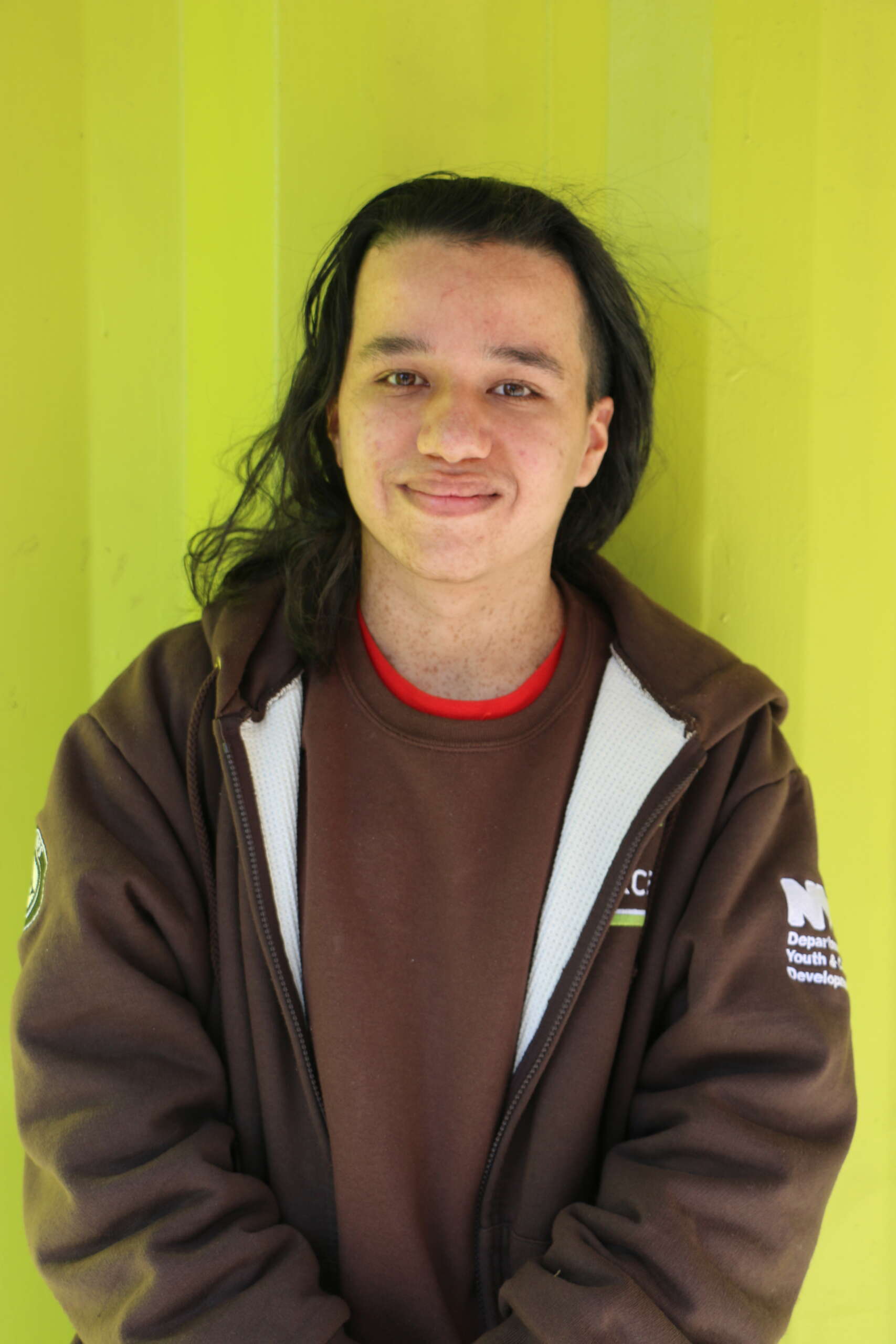 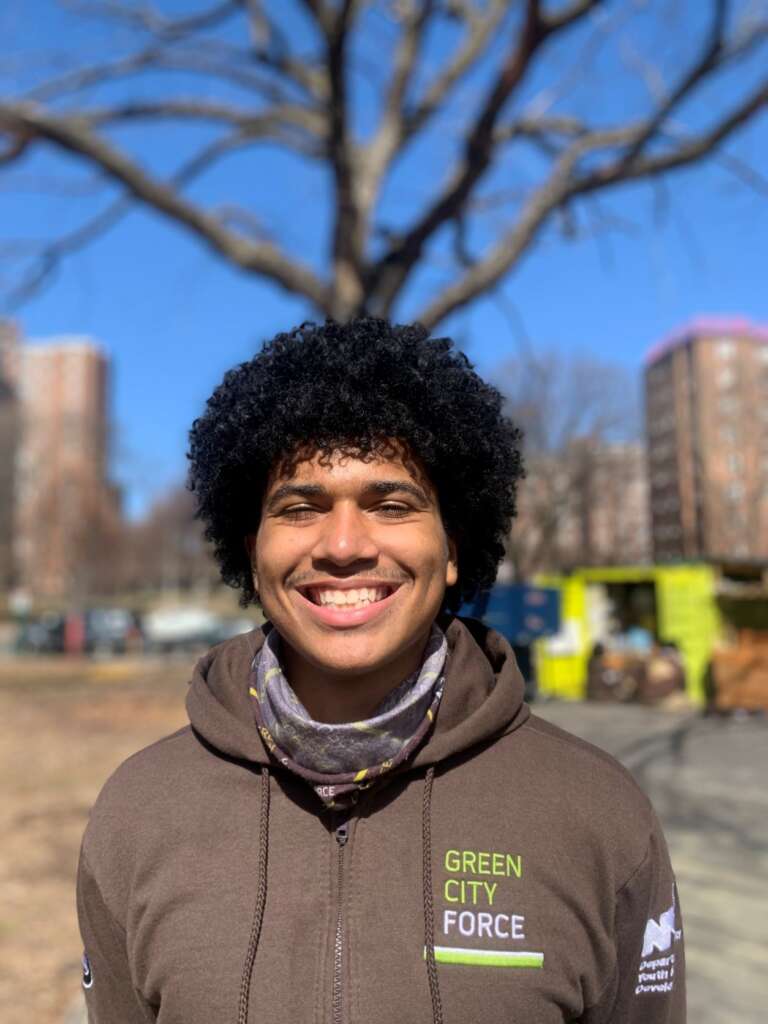 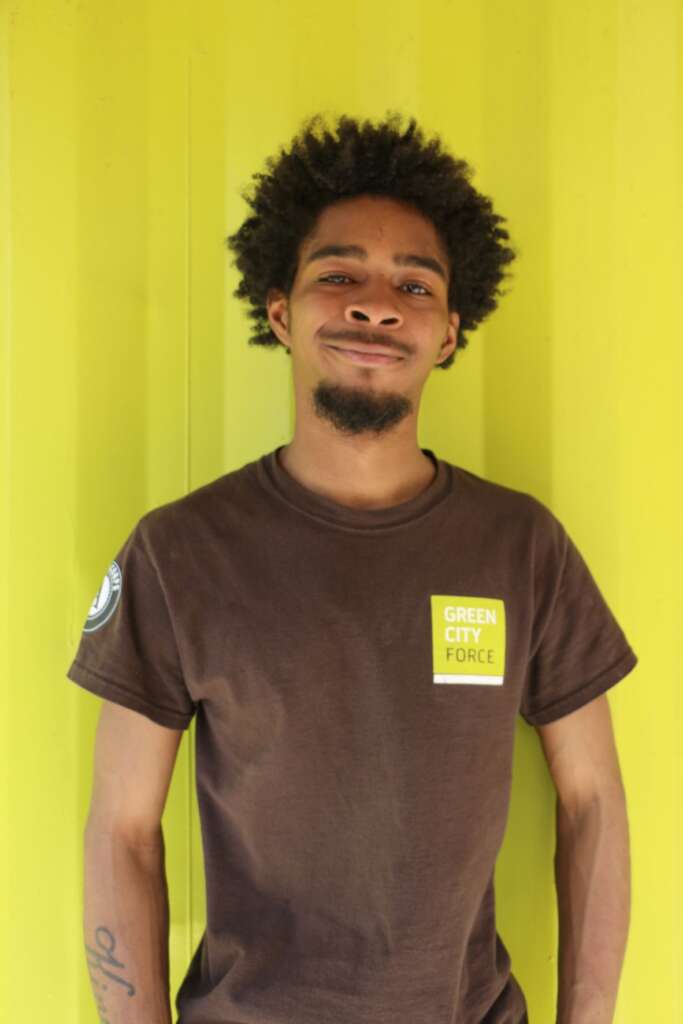 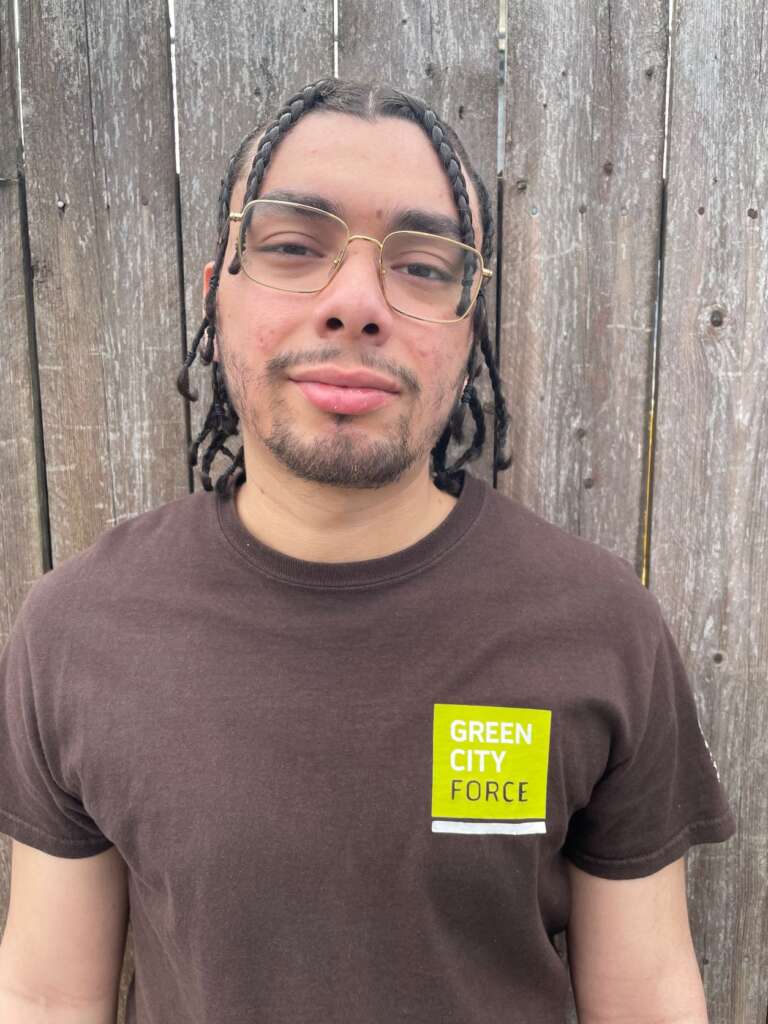 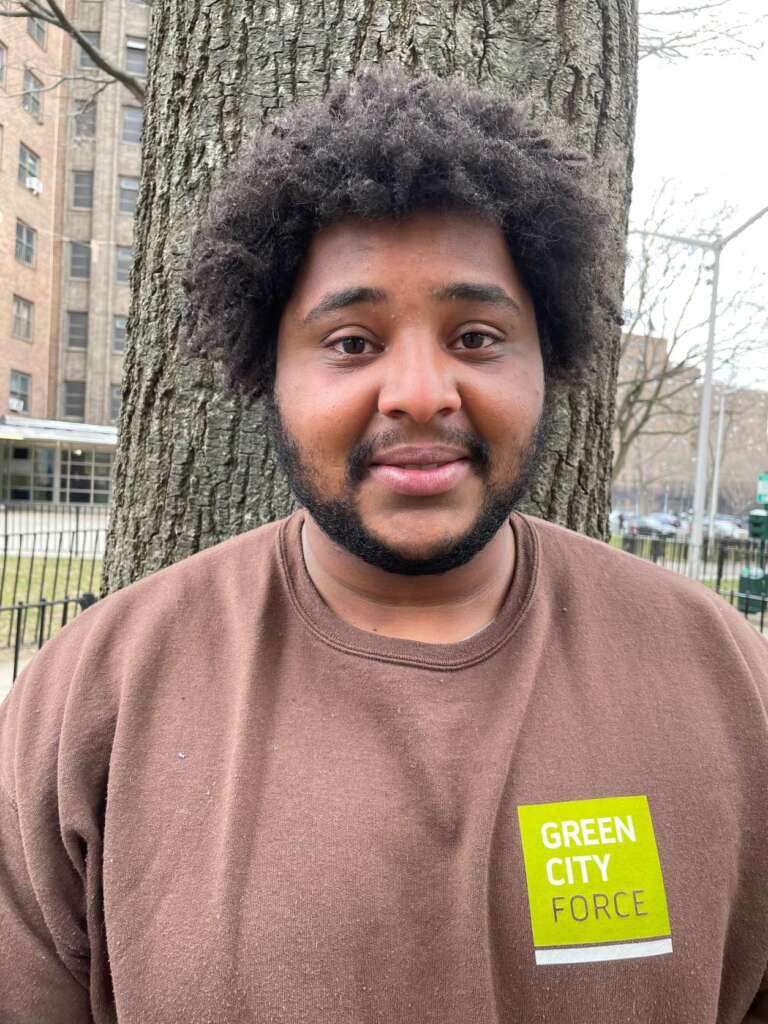 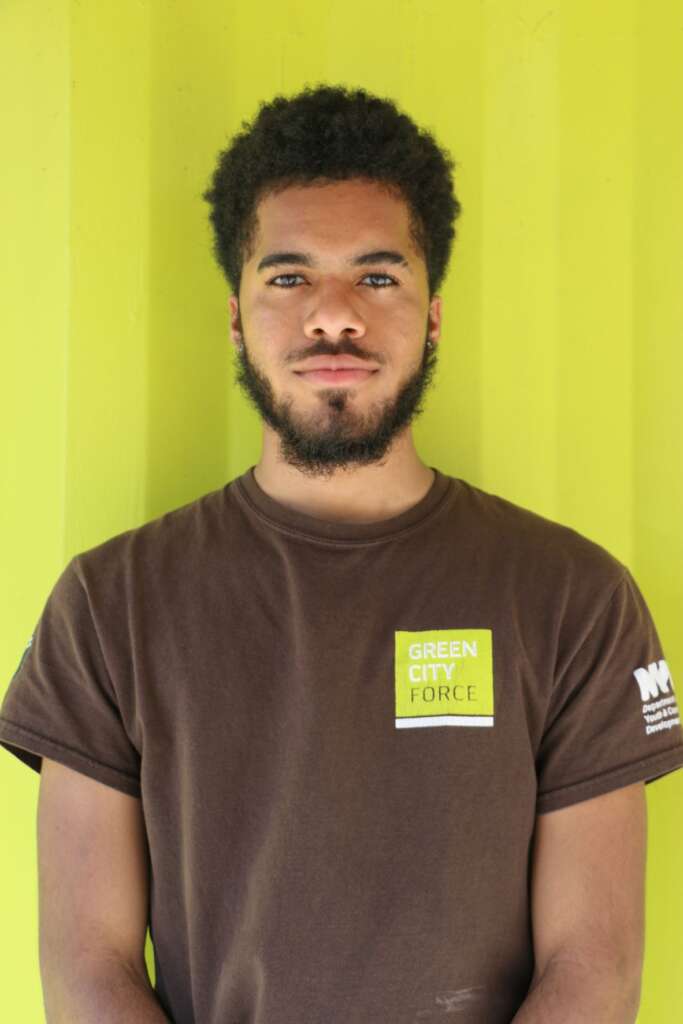 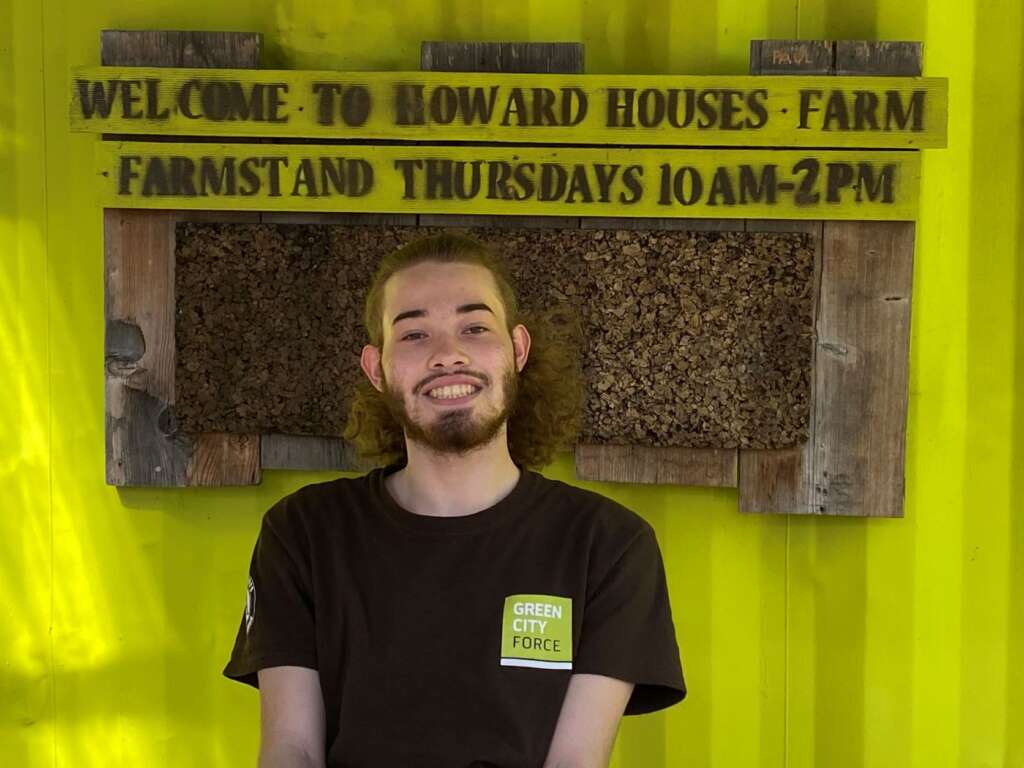 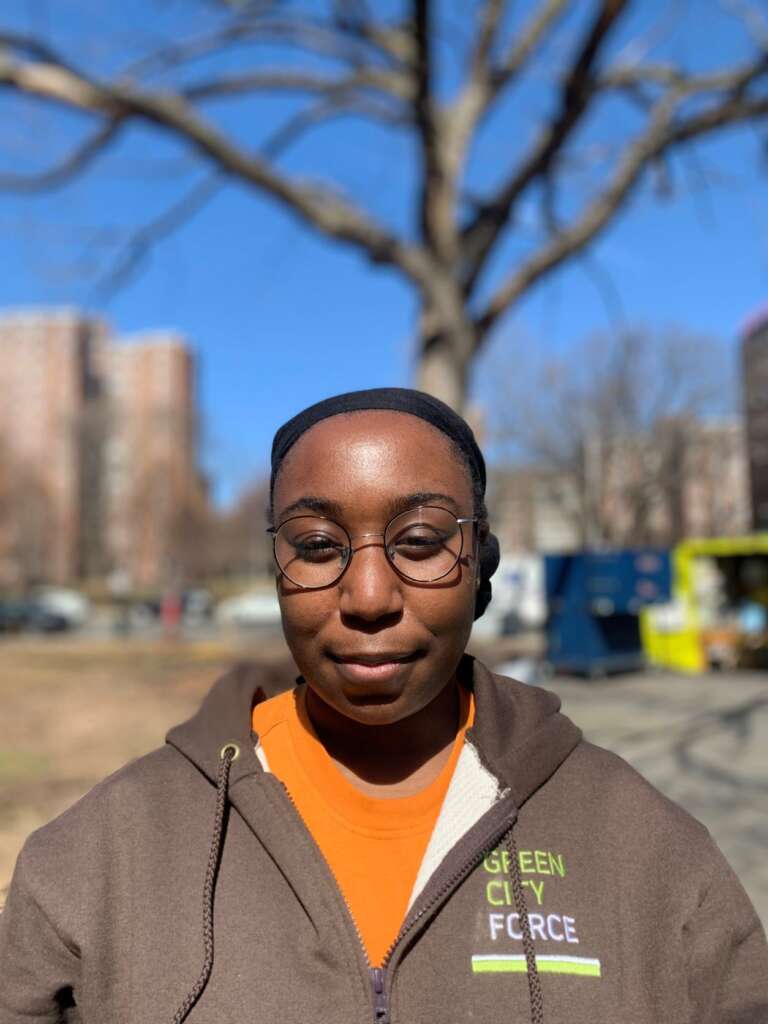 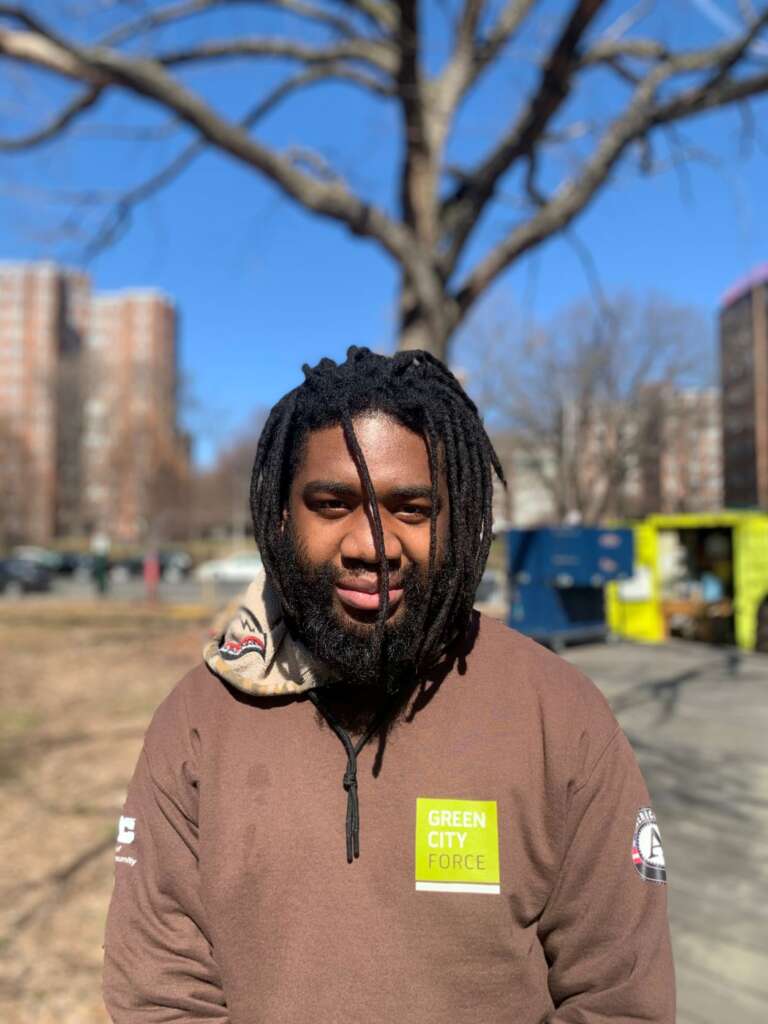 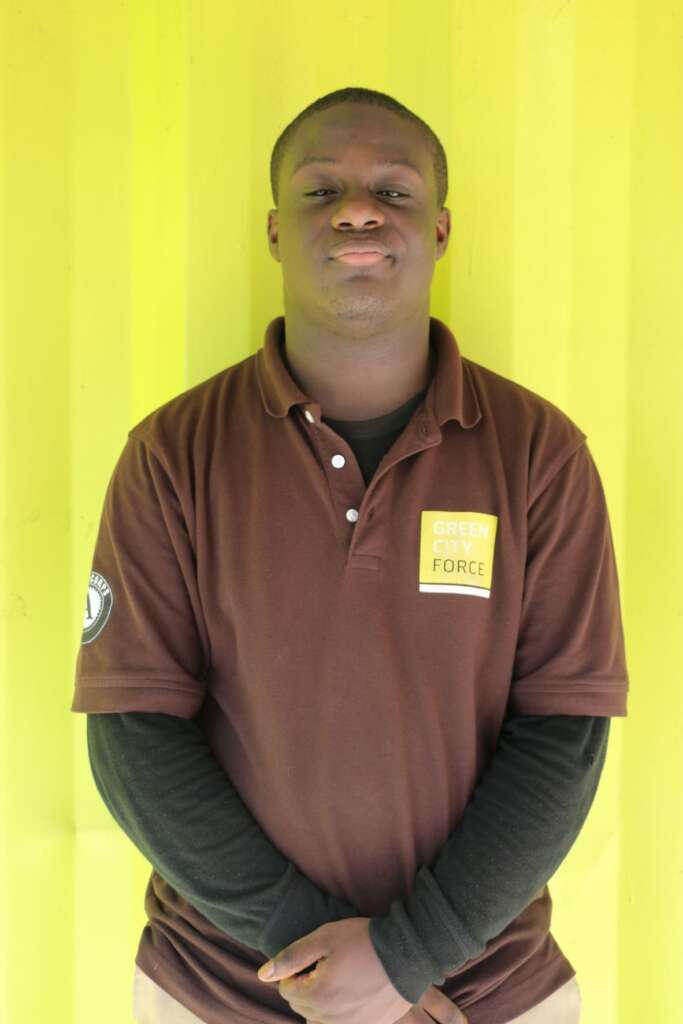