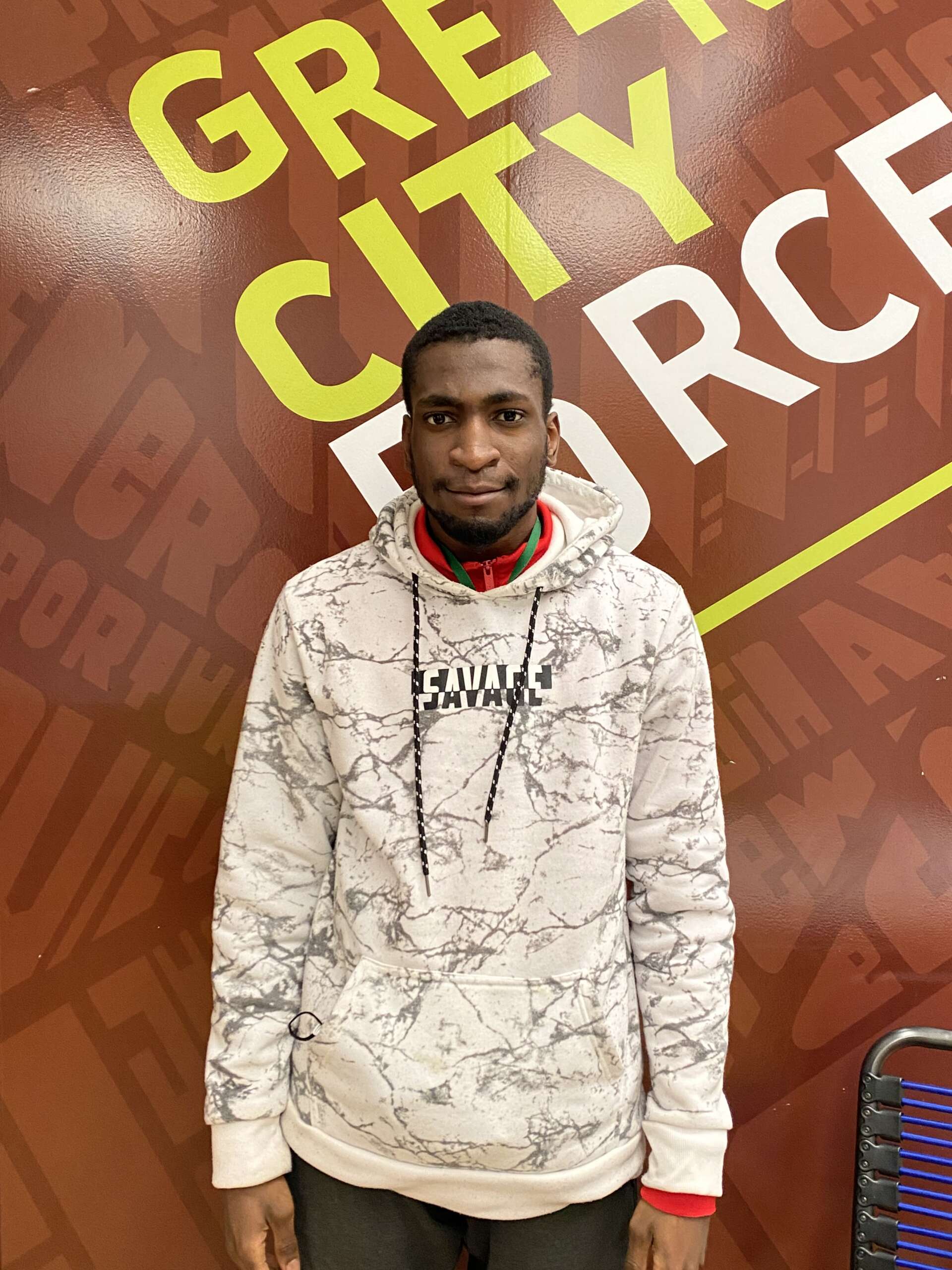 Prior to being in the Green City Force program I worked at this company called the Majestic Agency where I got sent to different industrial areas across New York City to load boxes from trucks. I had interest in joining Green City Force due to wanting to develop new skills. I found out about Green City Force when I found a flier in my hallway. During my first interviews I worried I would mess up and not get accepted to the program but I pulled through. Green City Force was a good role for me in helping me realize what I need to work on with myself. One thing this program helped me with was being better at communicating and being a team player. 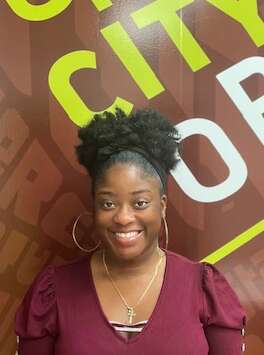 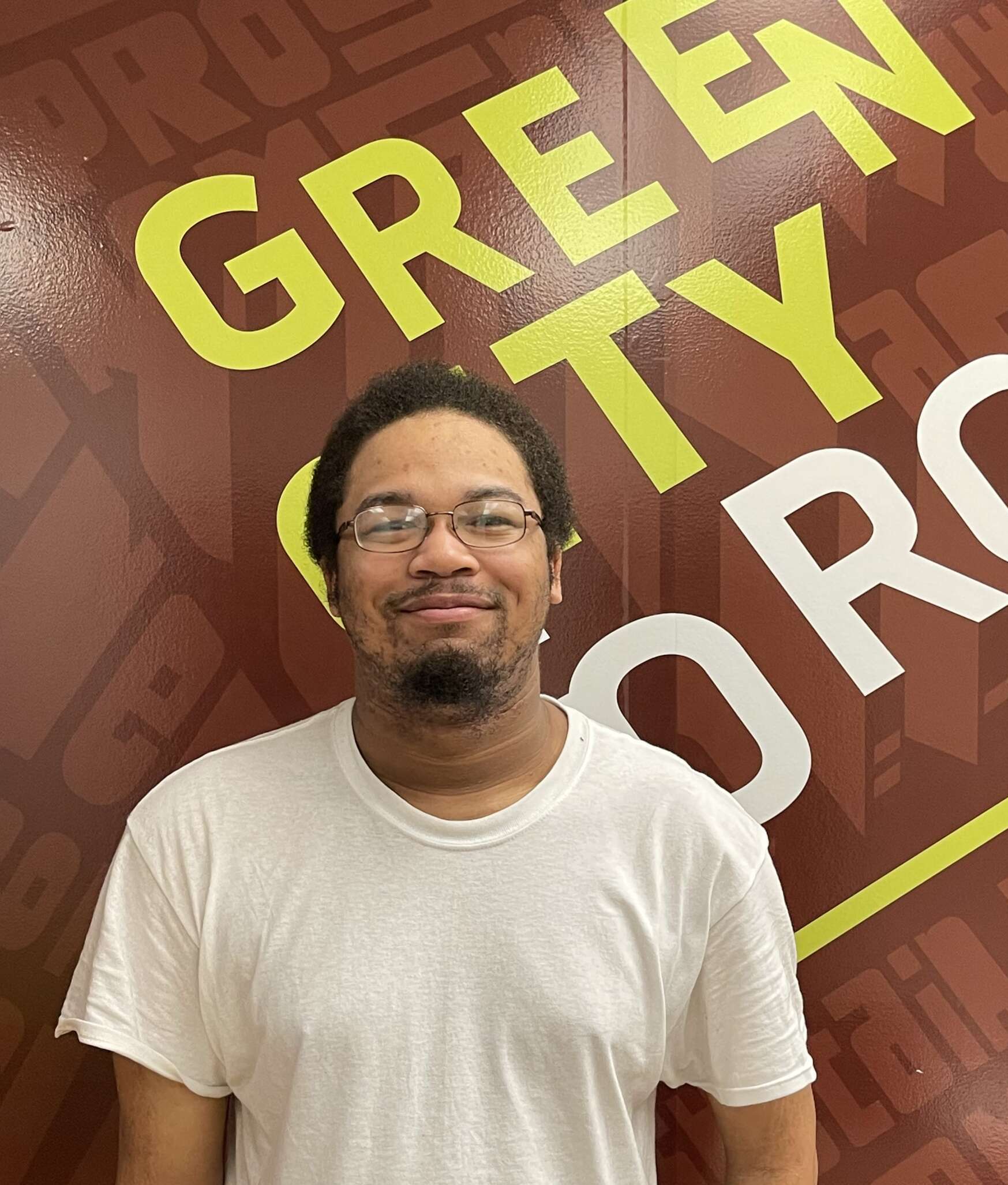 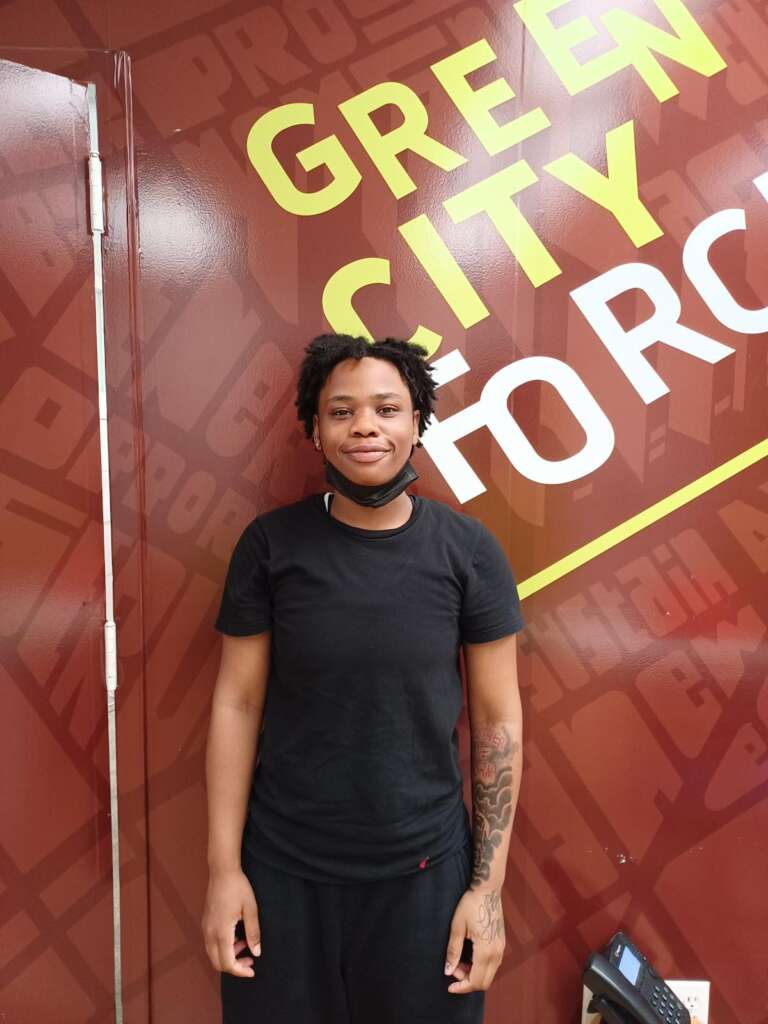 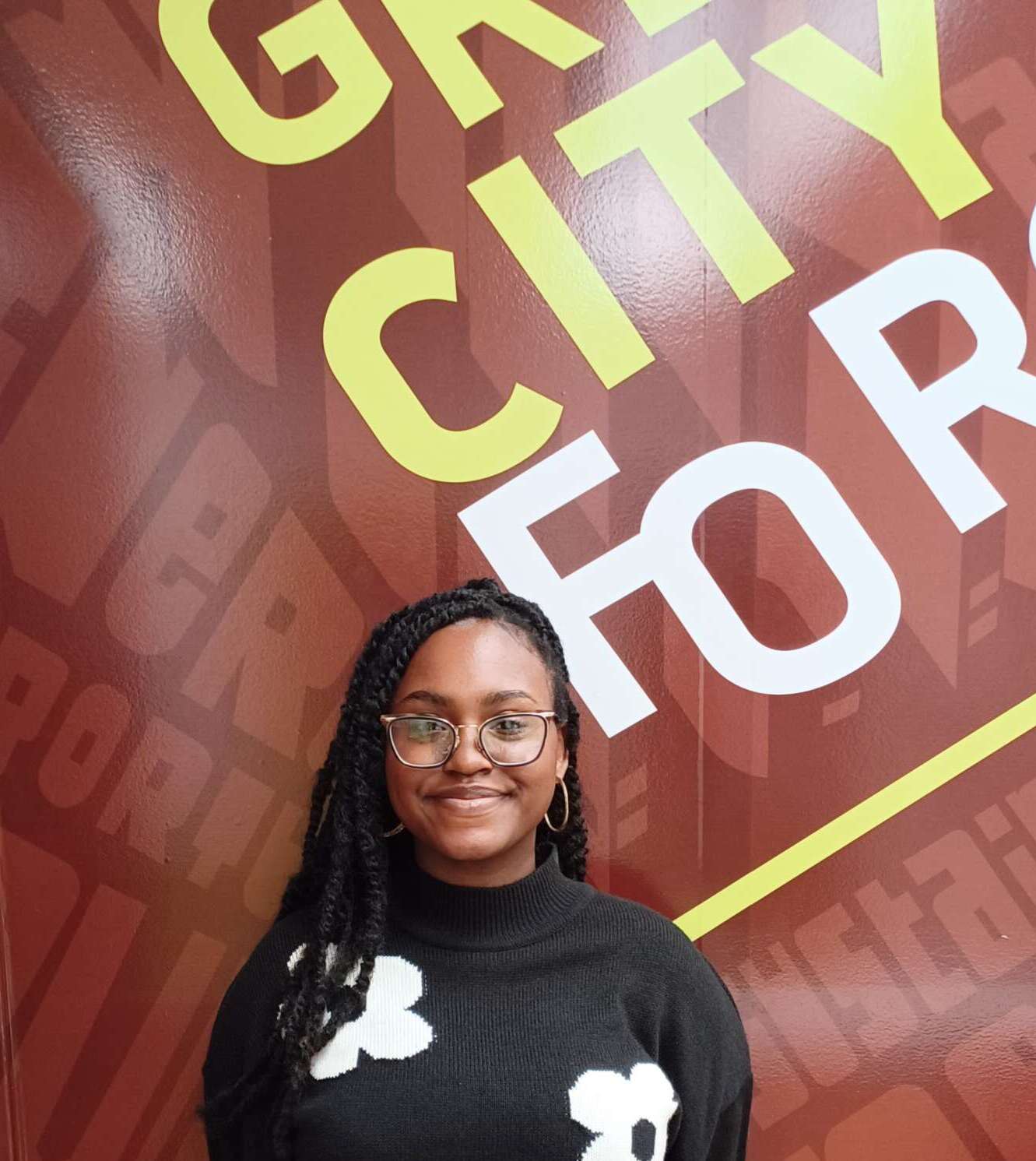 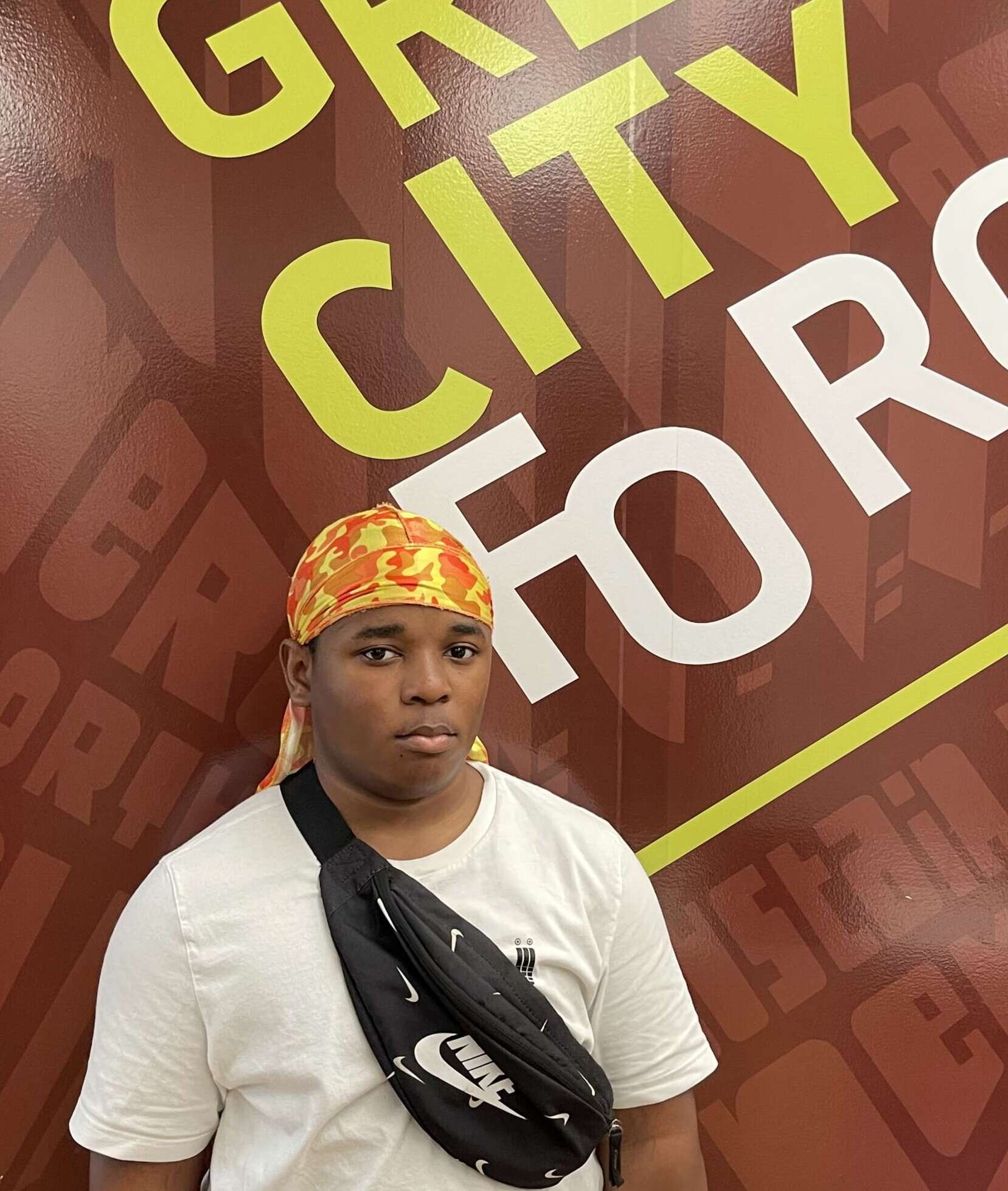 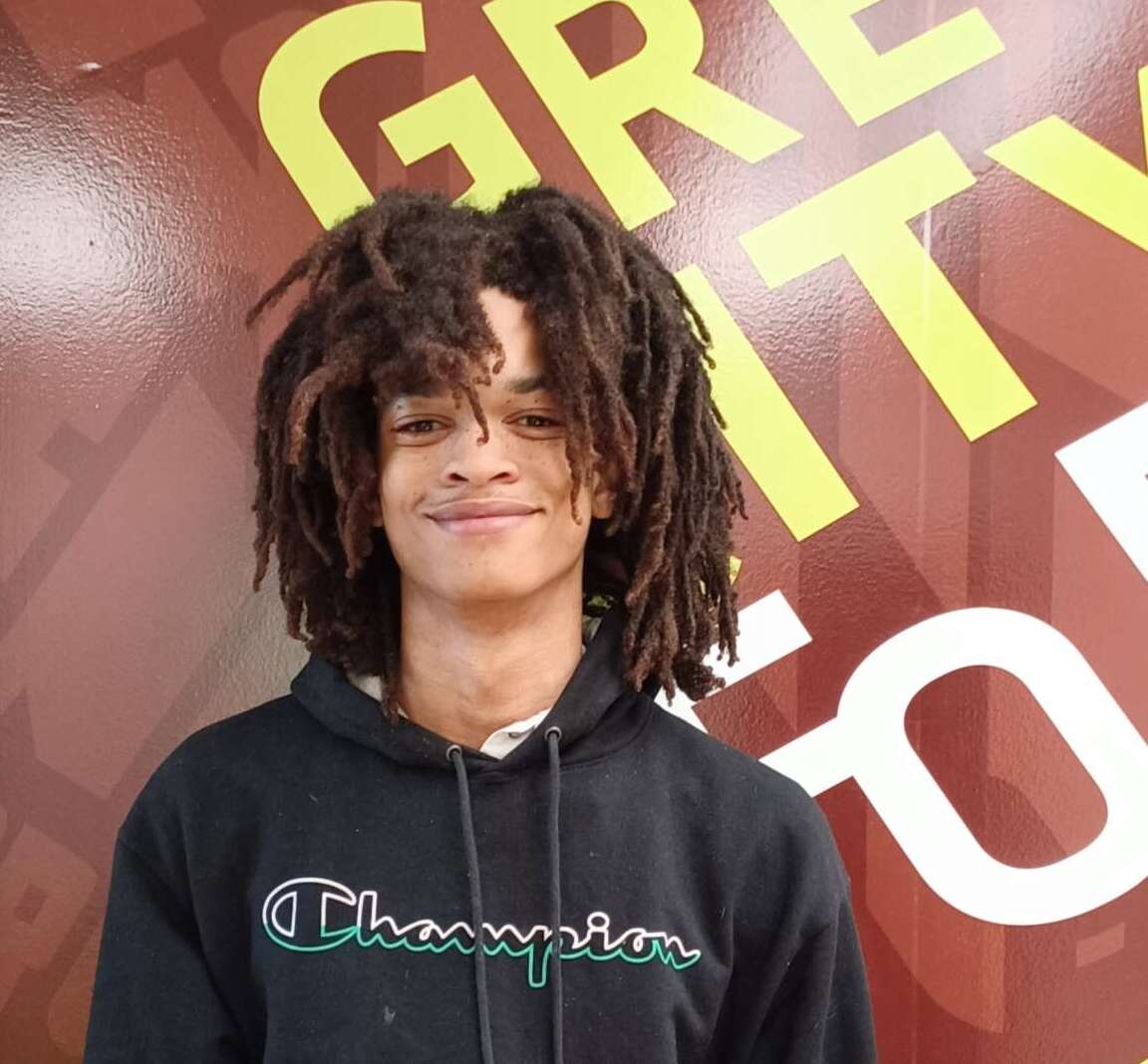 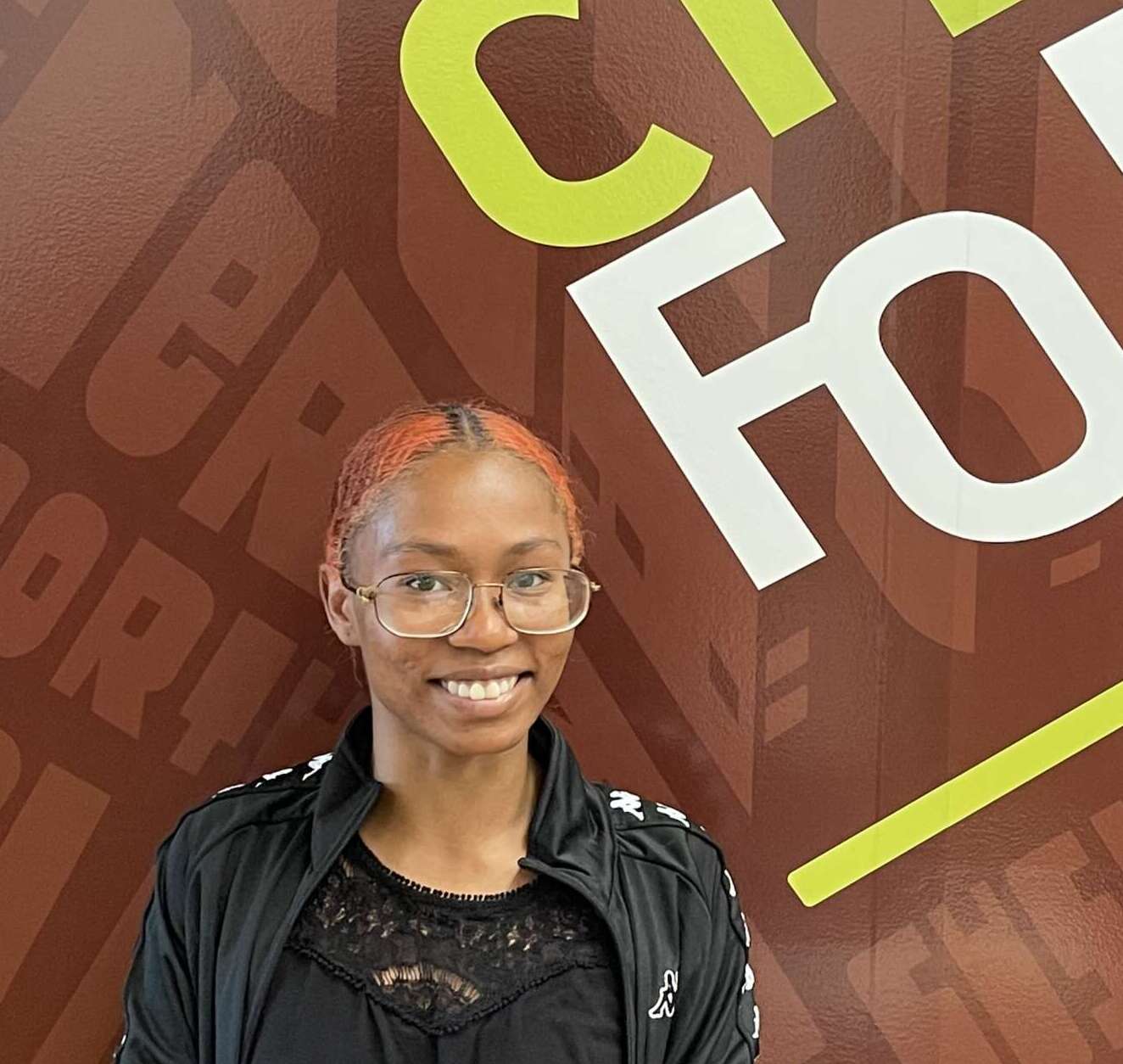 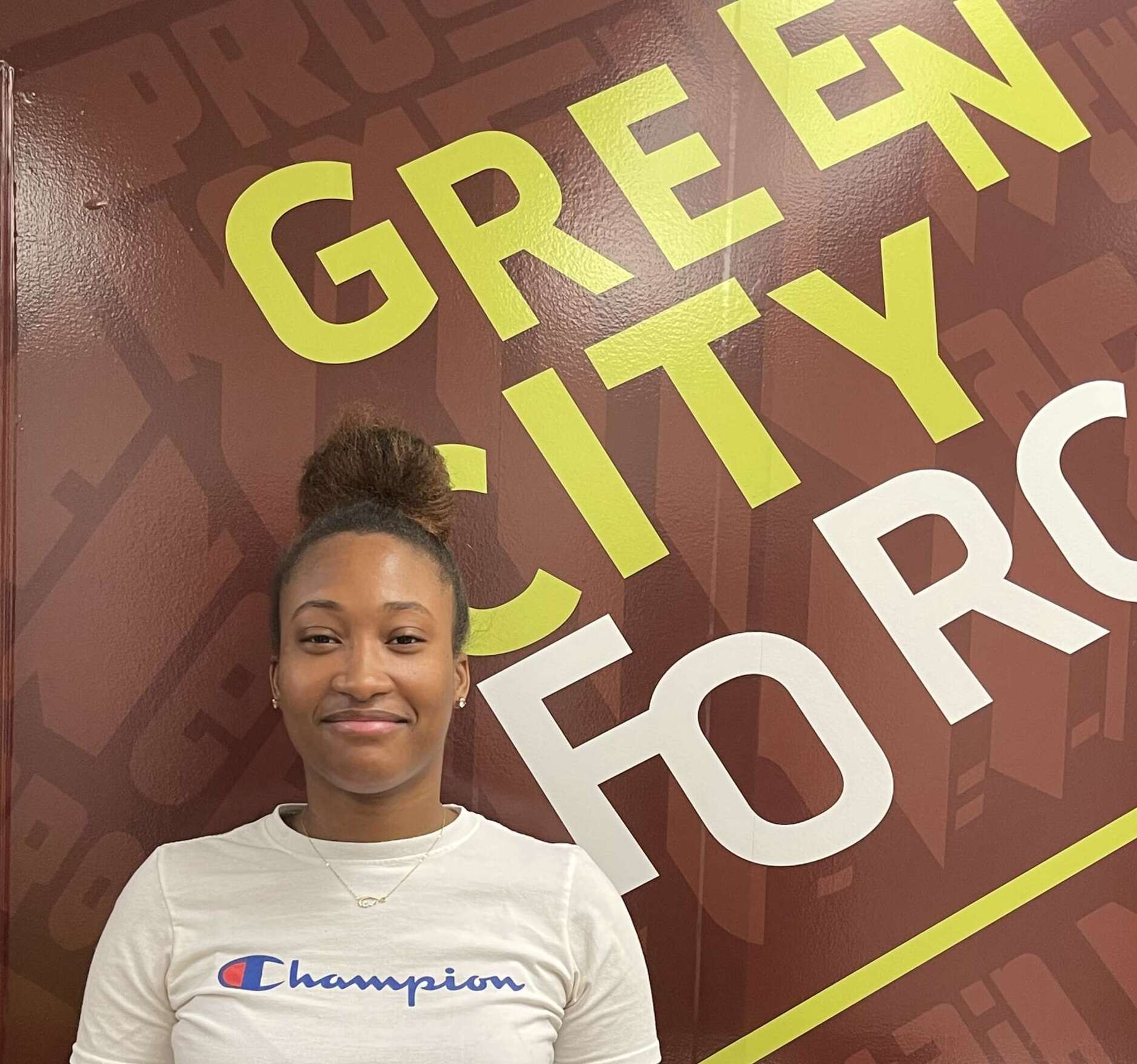 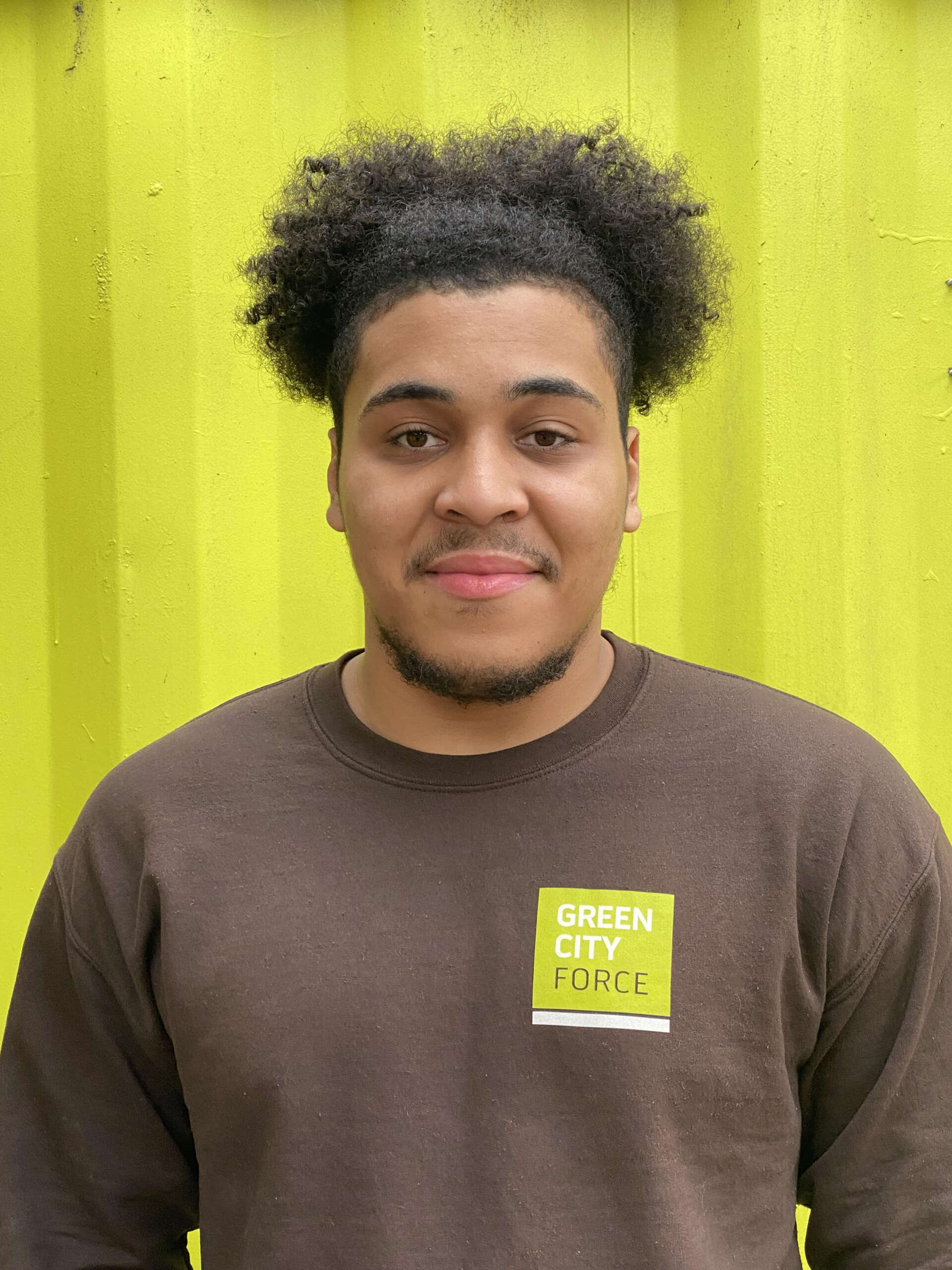 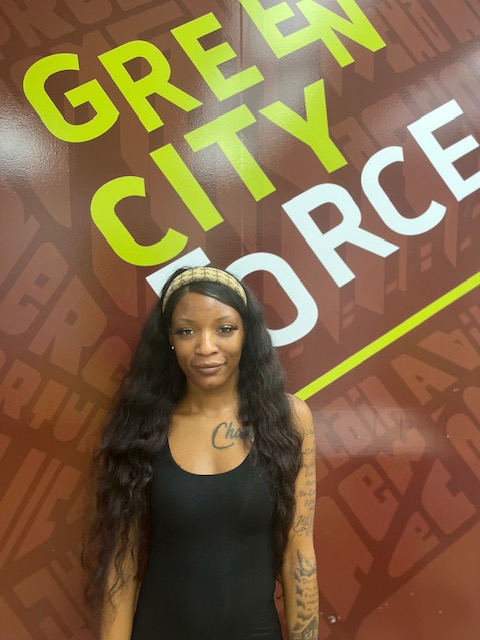 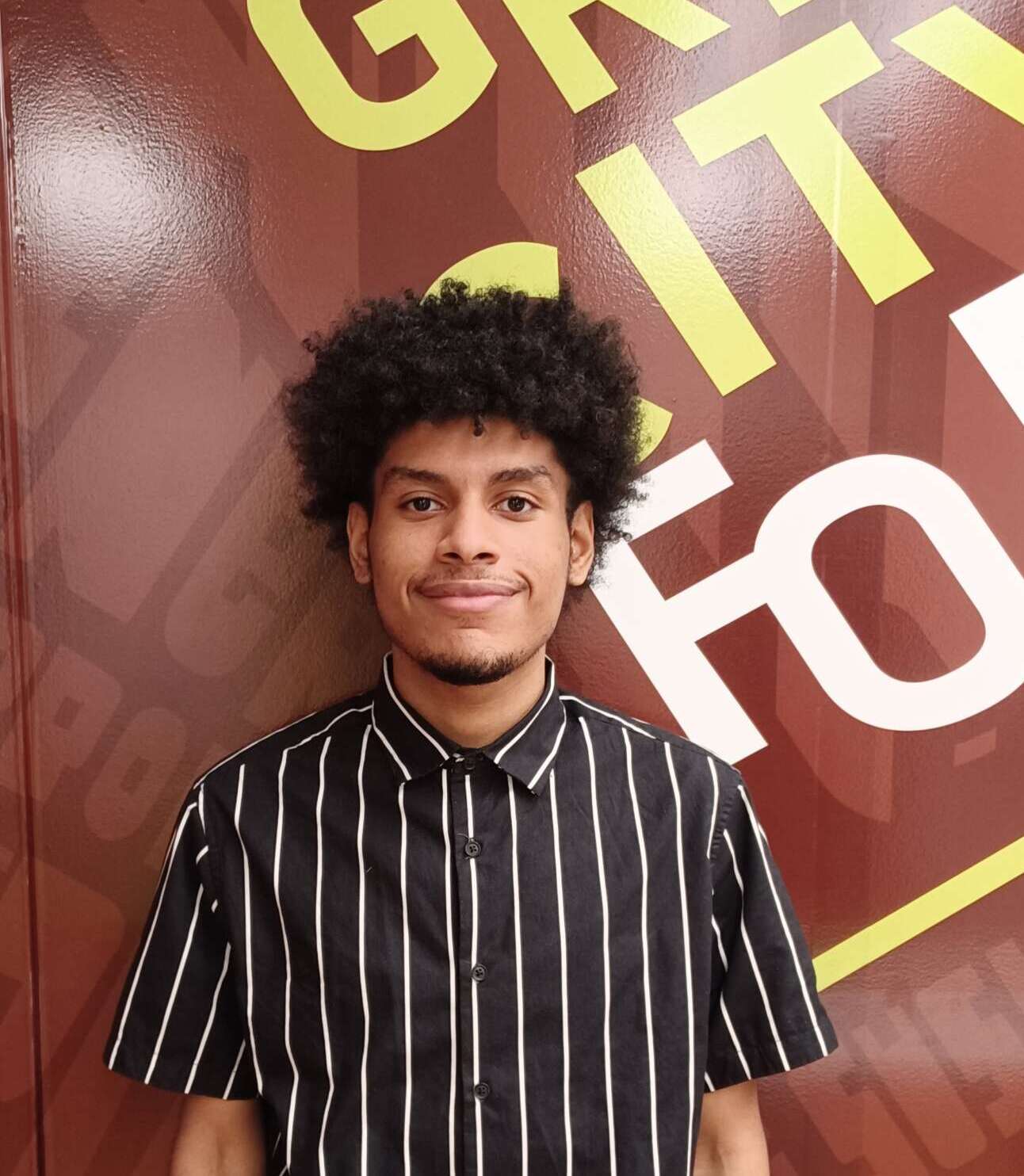 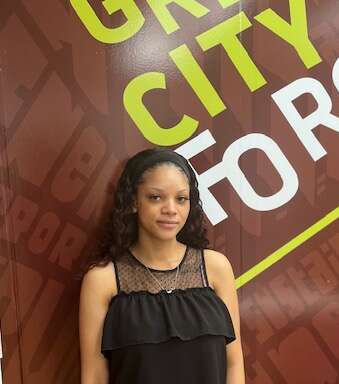 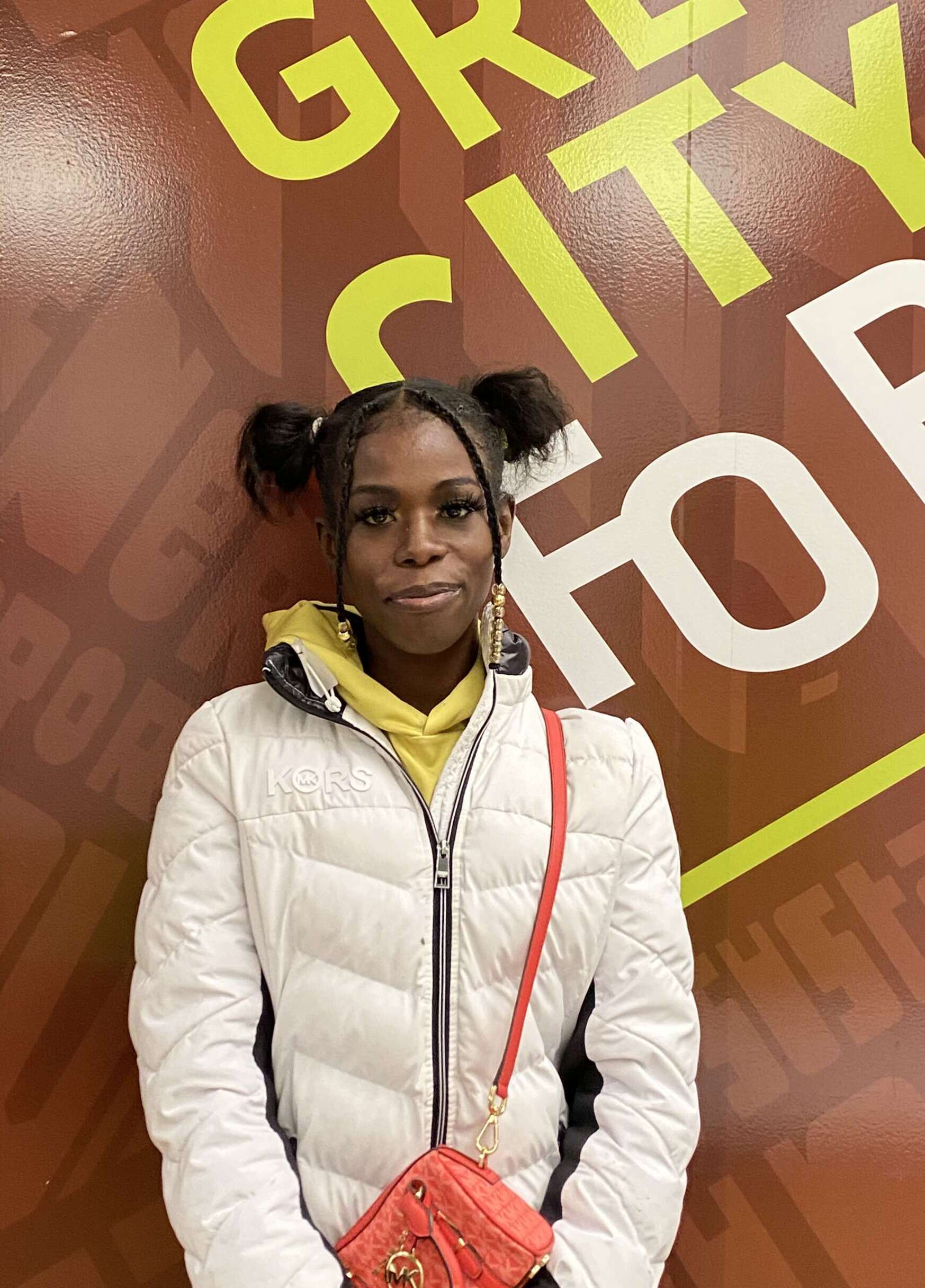 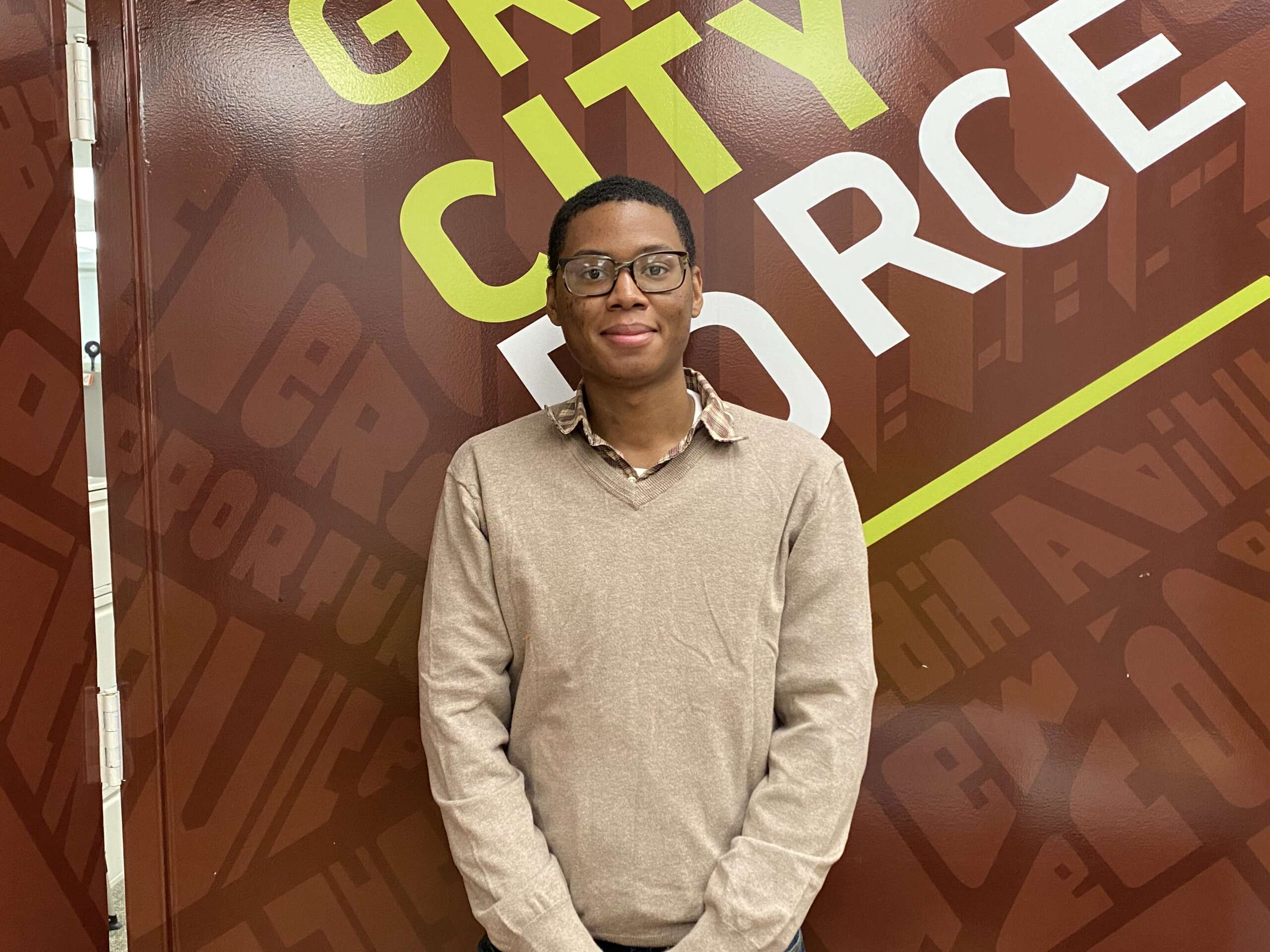 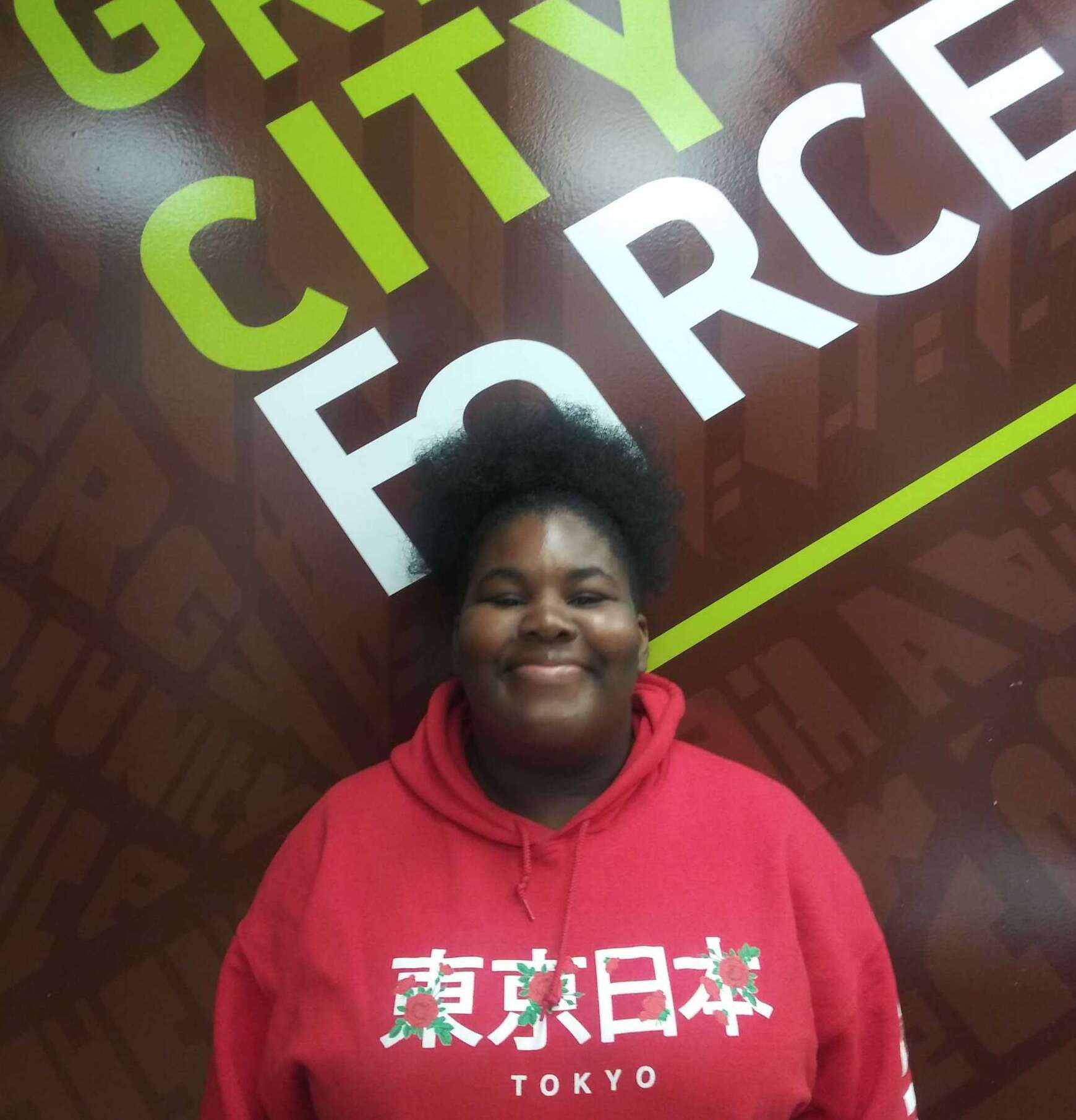 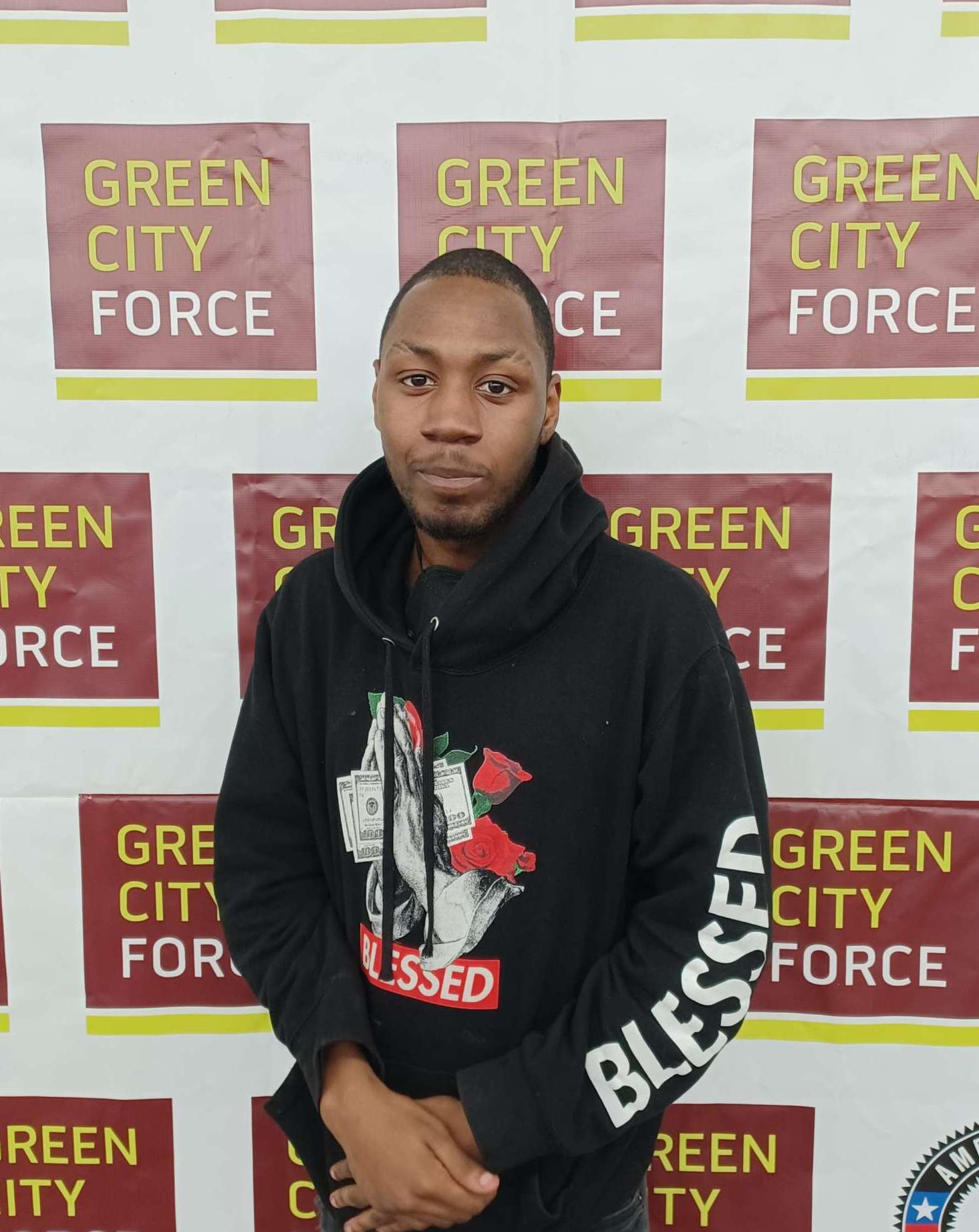 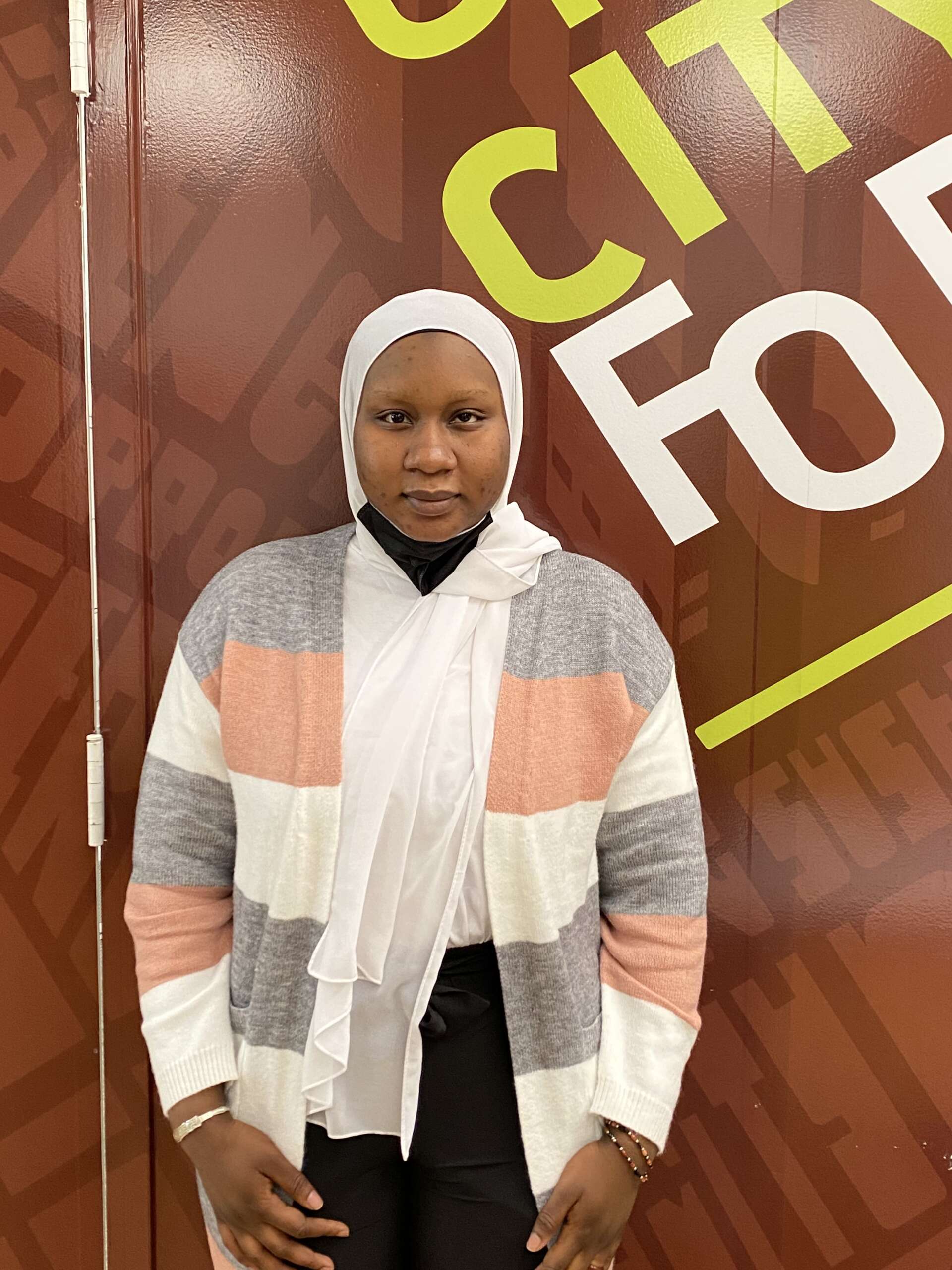 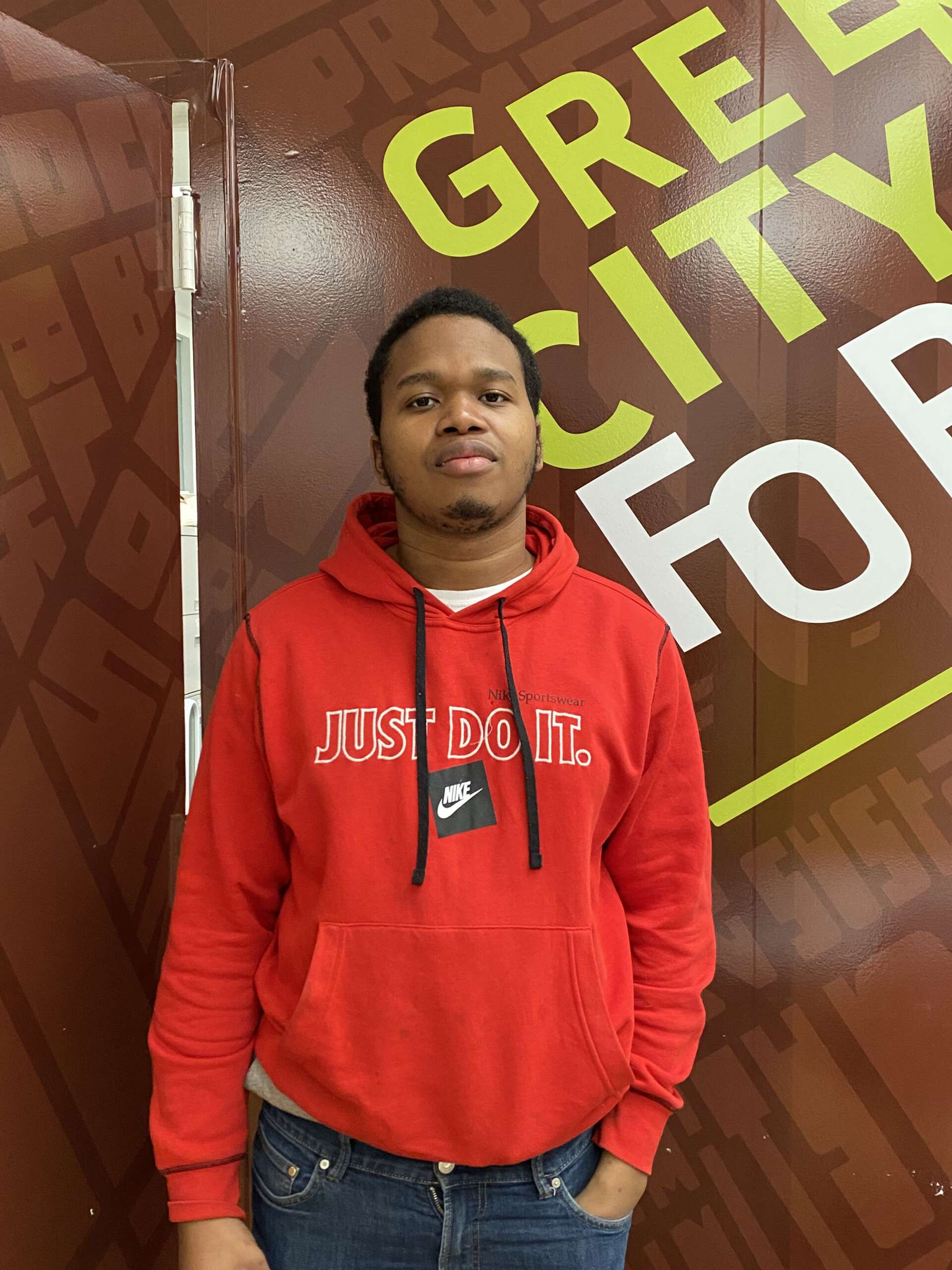 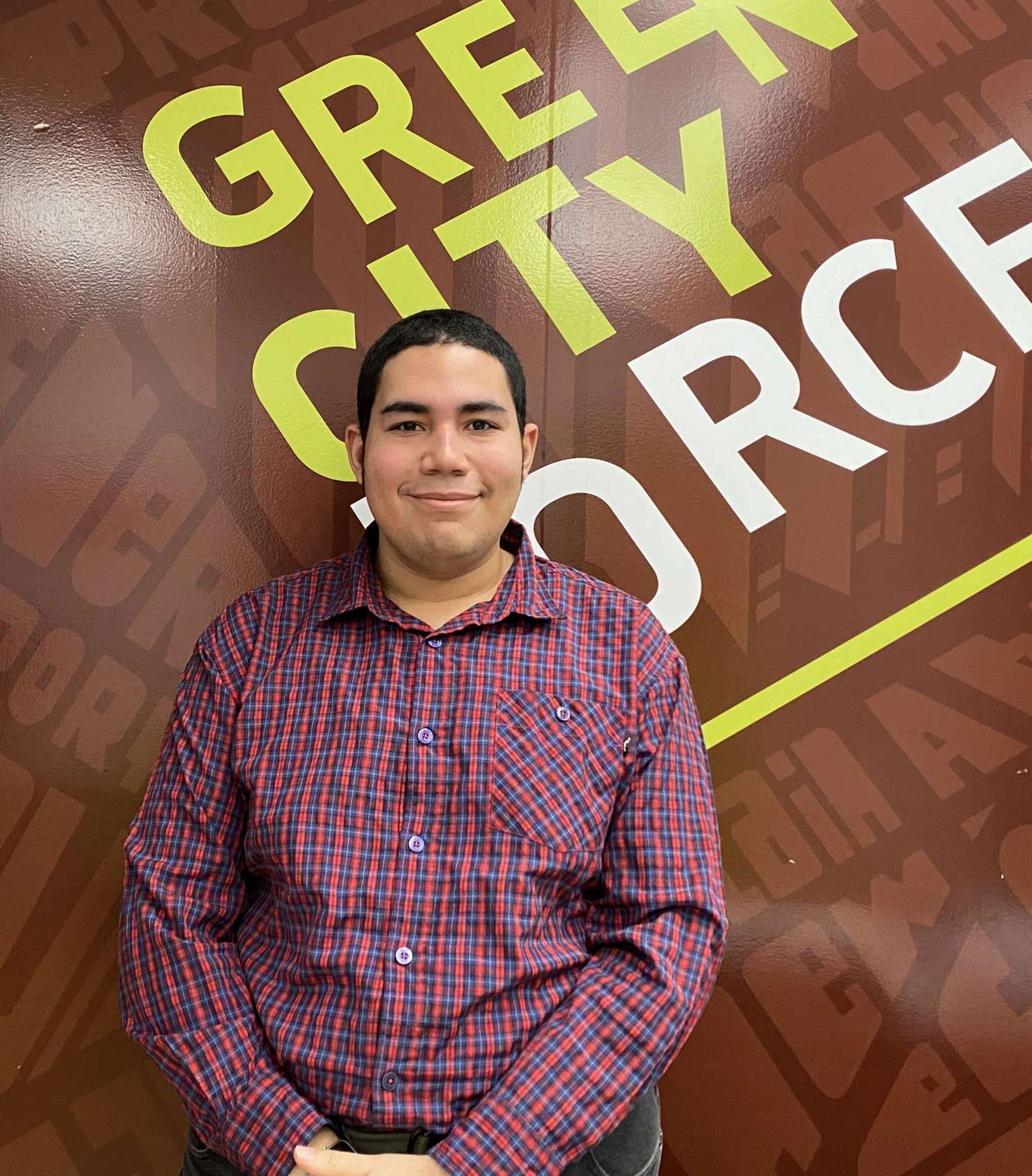 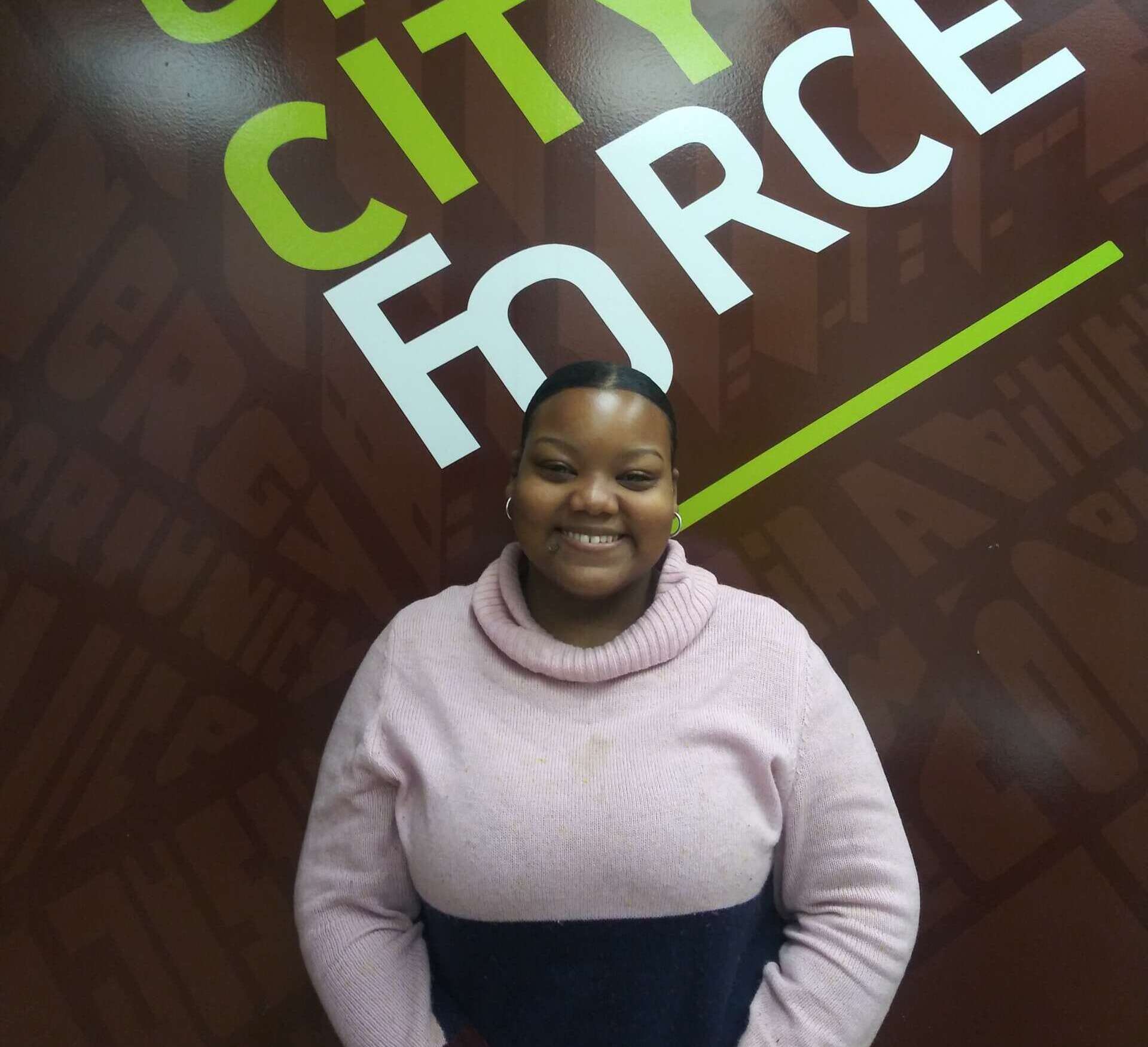 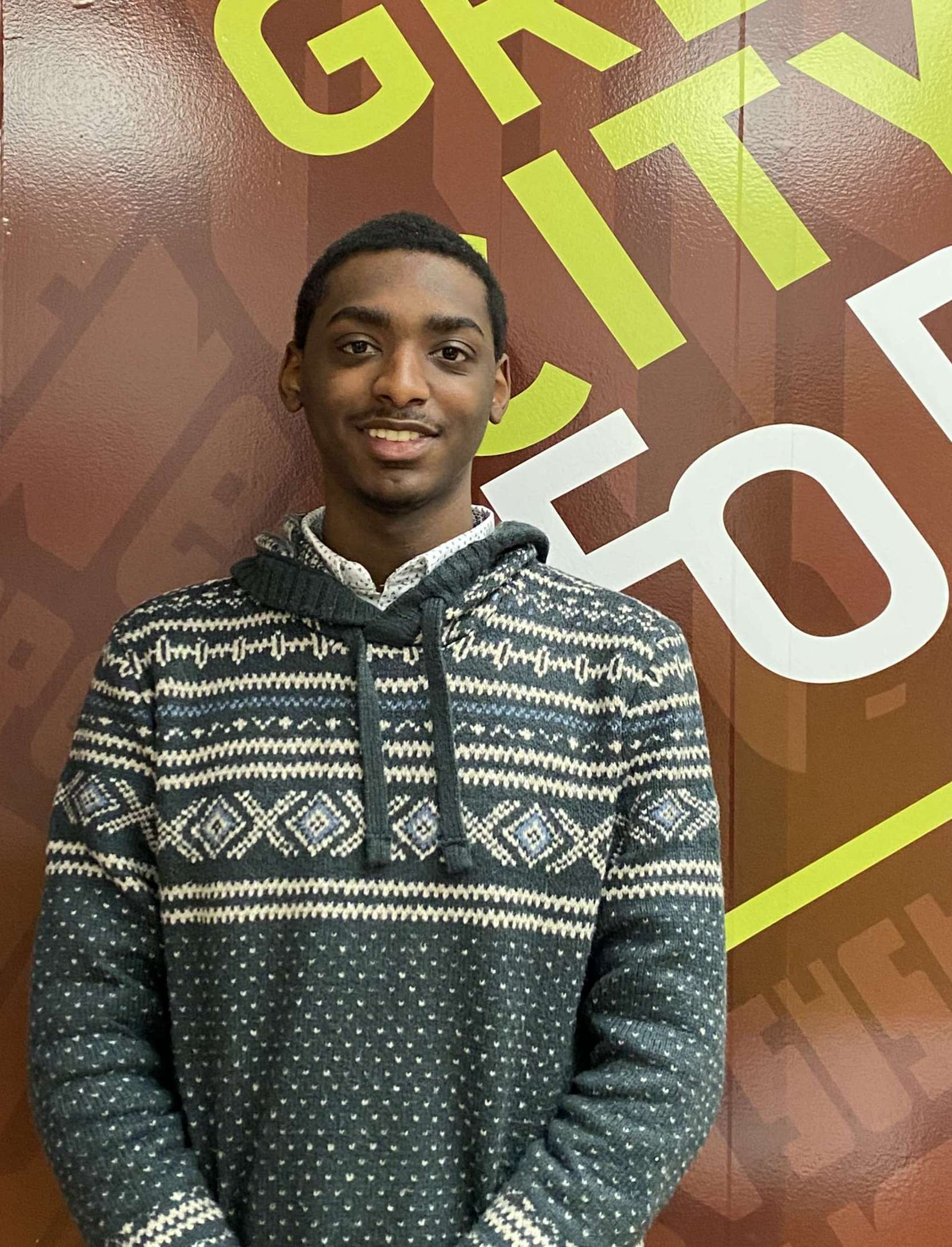 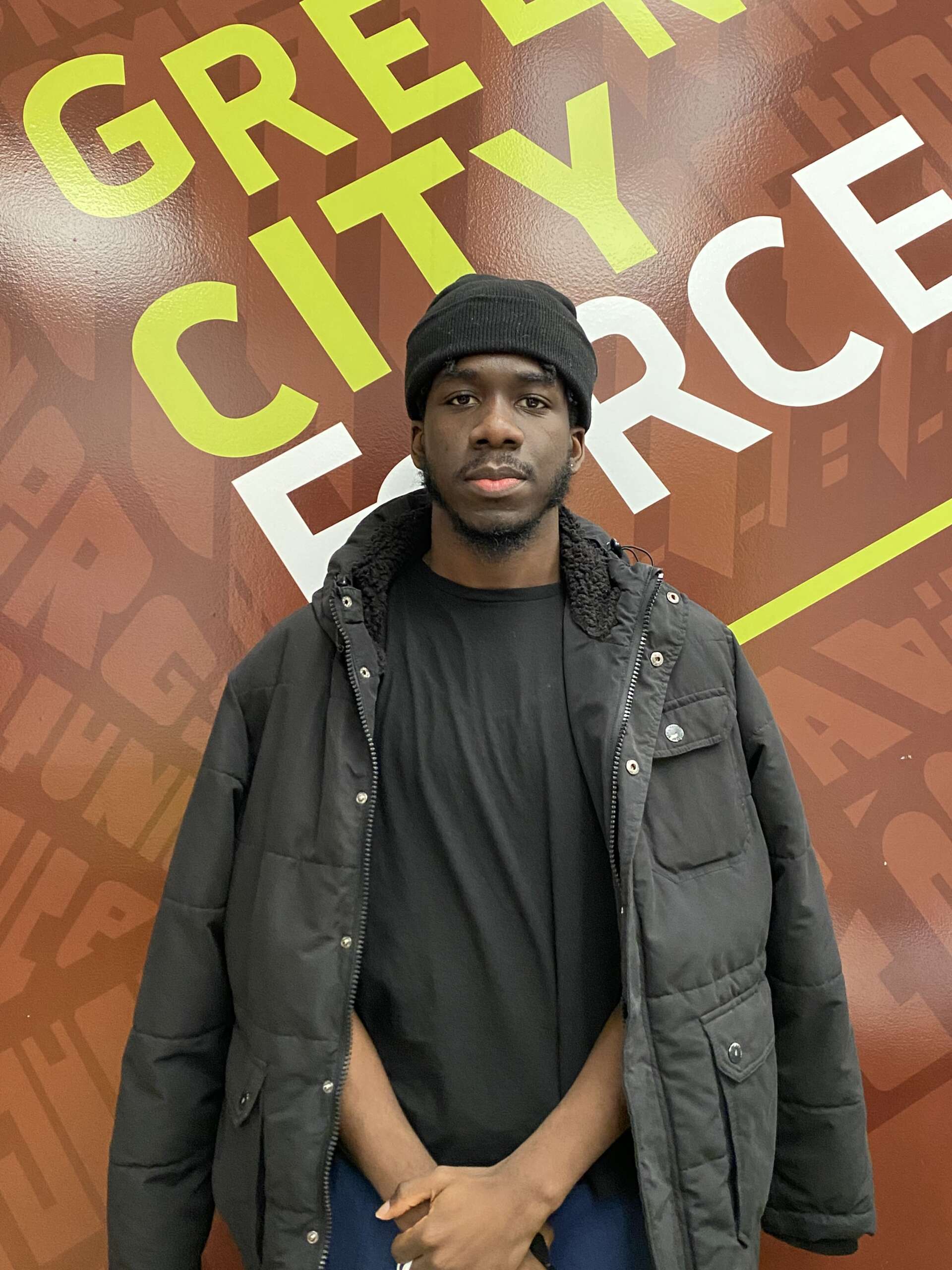