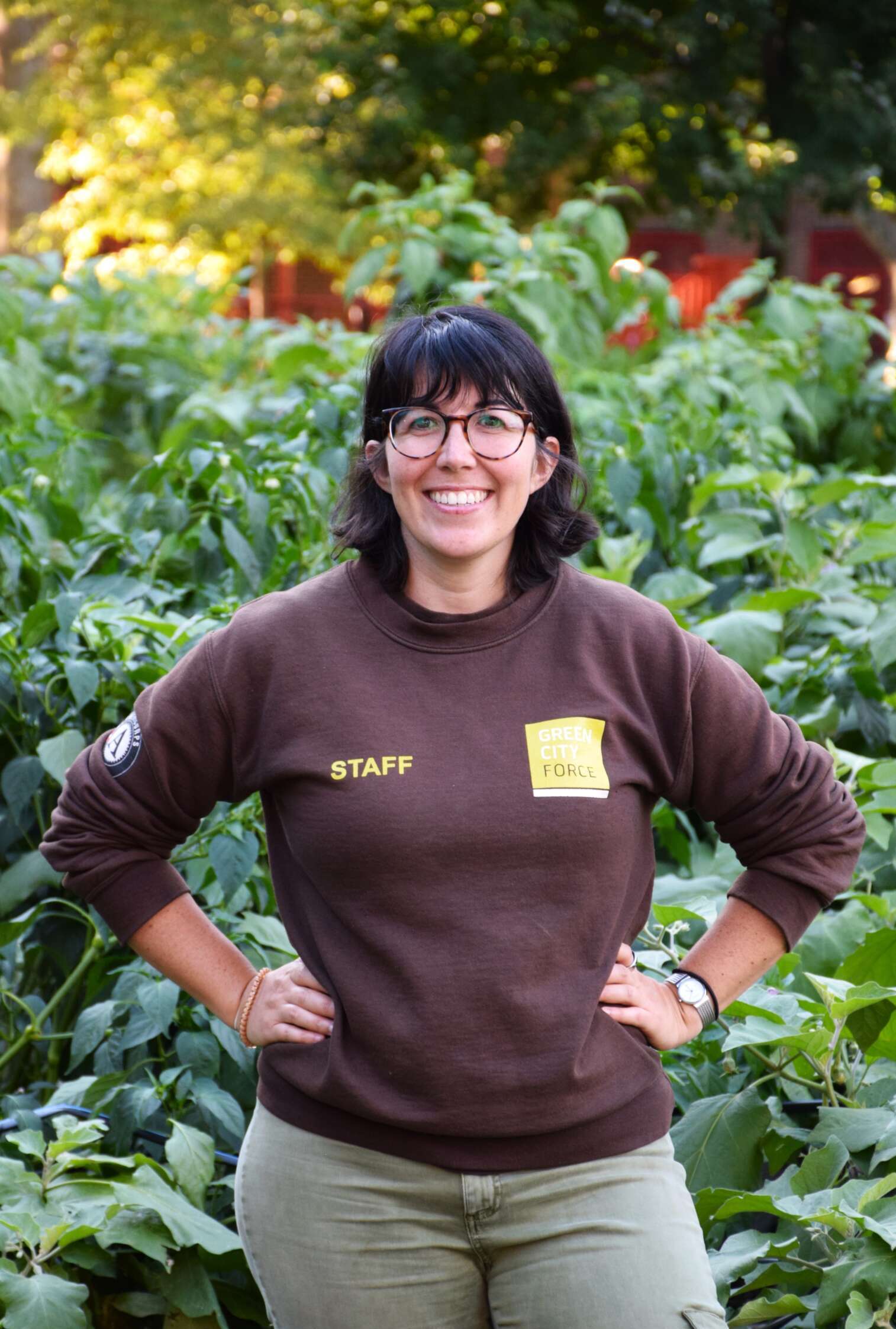 
Erin Johnson is the Director of Service Operations and Infrastructure. She came to Green City Force in March of 2017 having spent the previous five years at non-profits fighting hunger and poverty, and working towards sustainability in our built environment and food system in New York City. Erin earned her MA at NYU in 2016 focusing on urban agriculture and community development, including a summer in Madrid researching the emergence of community gardens in connection to the urban social movement. After graduate school, she spent a season at the urban farm in Battery Park growing veggies and teaching youth. Erin is a Chicago native, but has become very rooted in Brooklyn through her community garden, volunteering with the Gowanus Canal Conservancy, and as a member of her local food co-operative. She holds a BS from Cornell University in beautiful Ithaca, NY, where she studied Design and Environmental Analysis.

Pronouns: She, Her, Hers 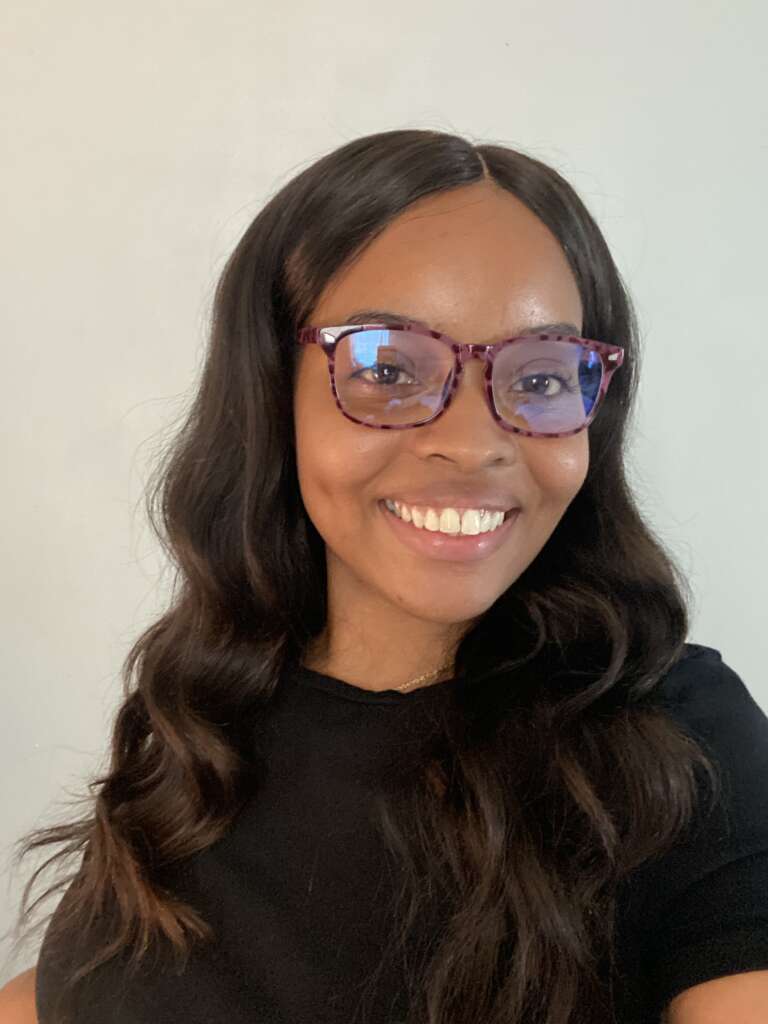 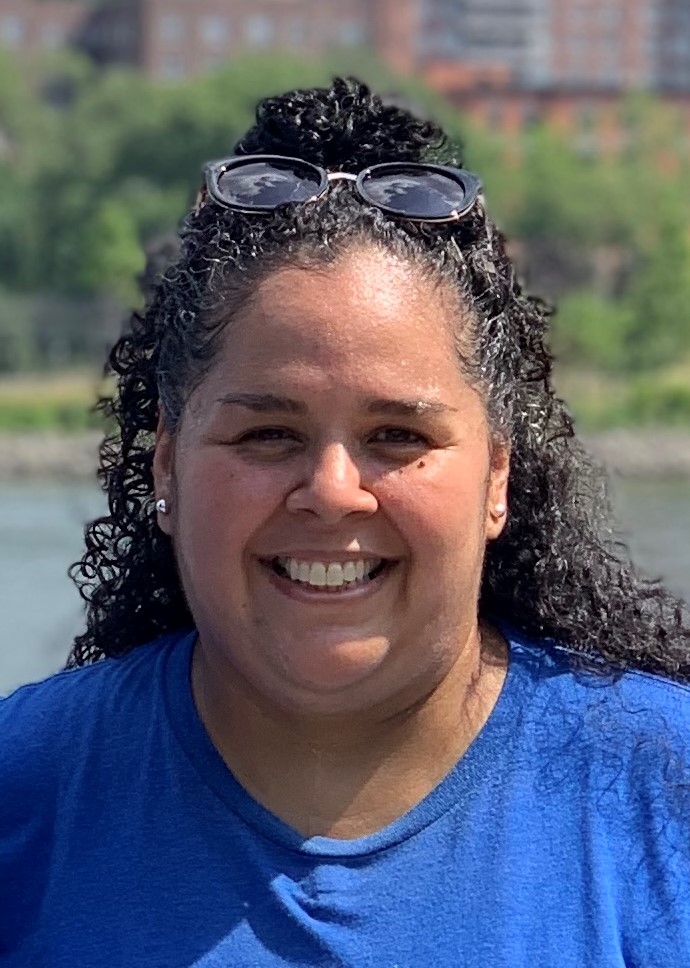 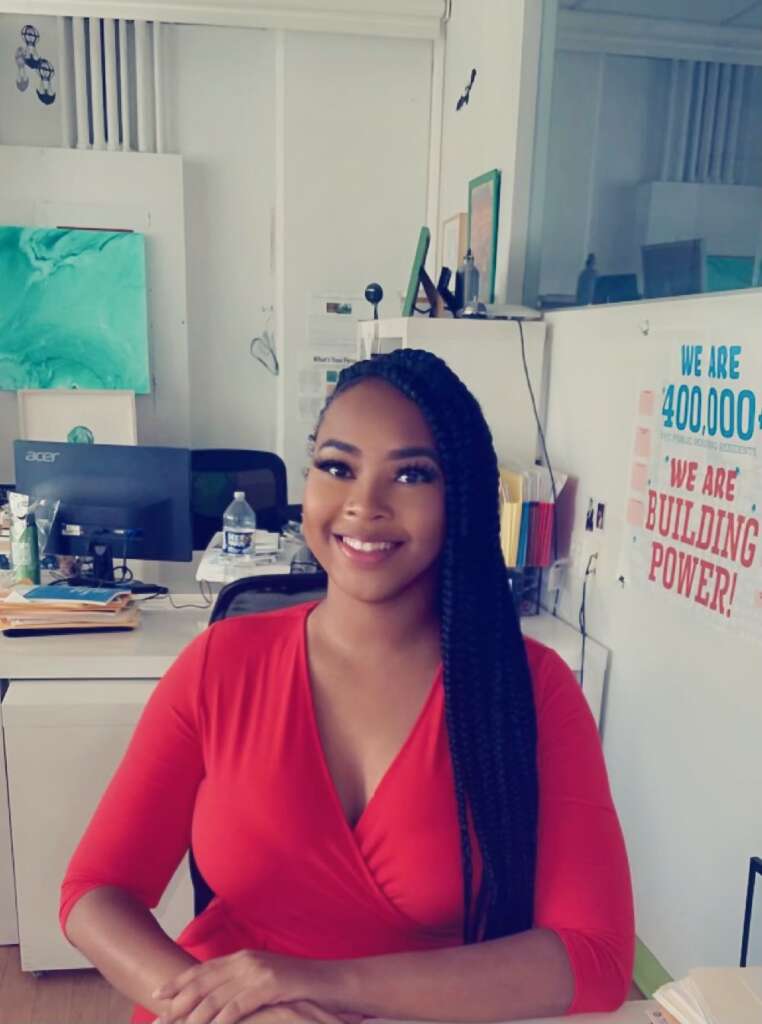 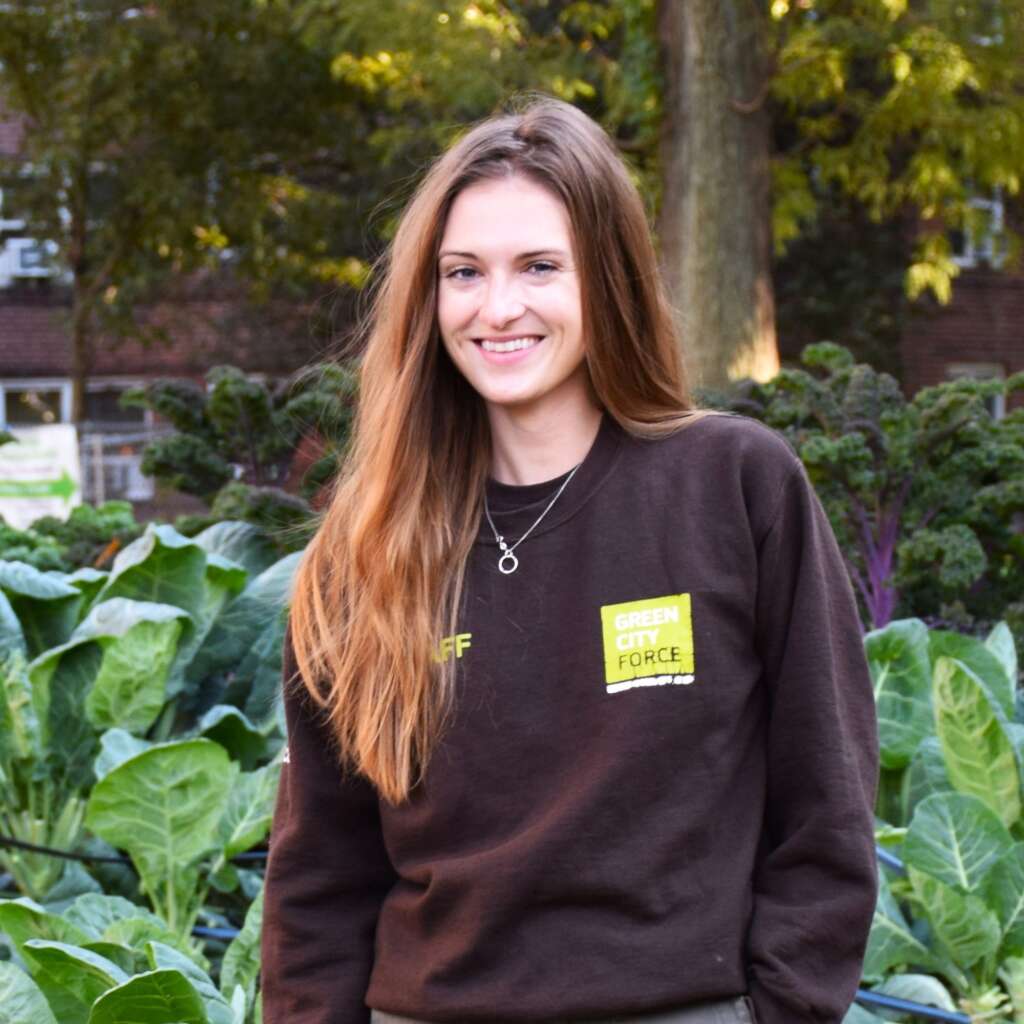 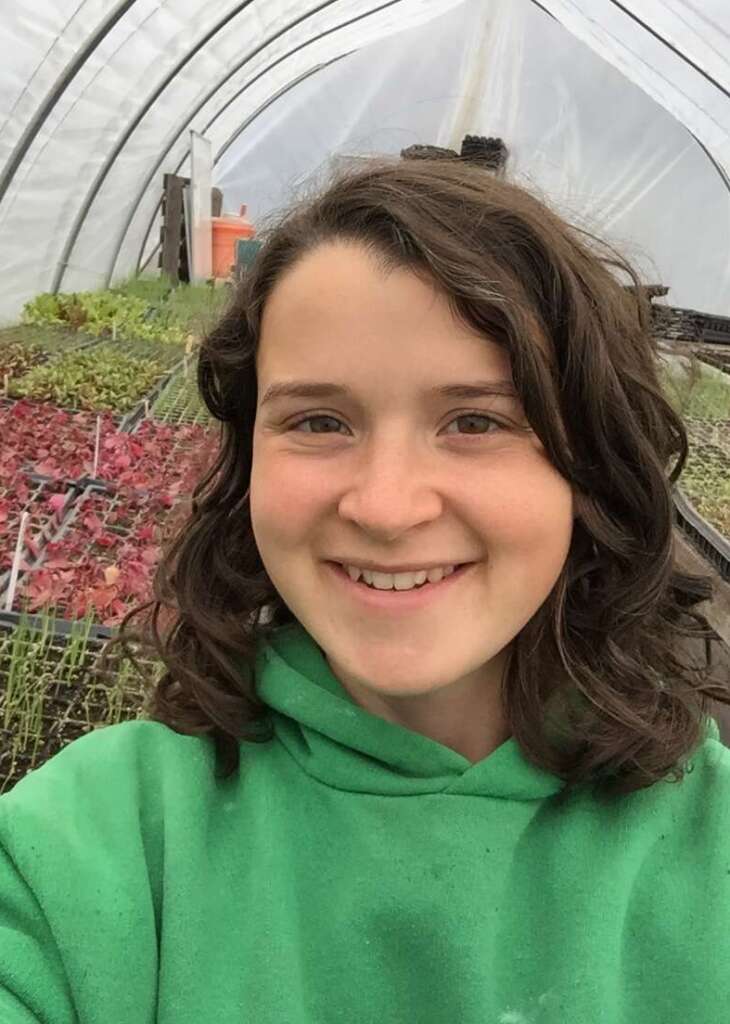 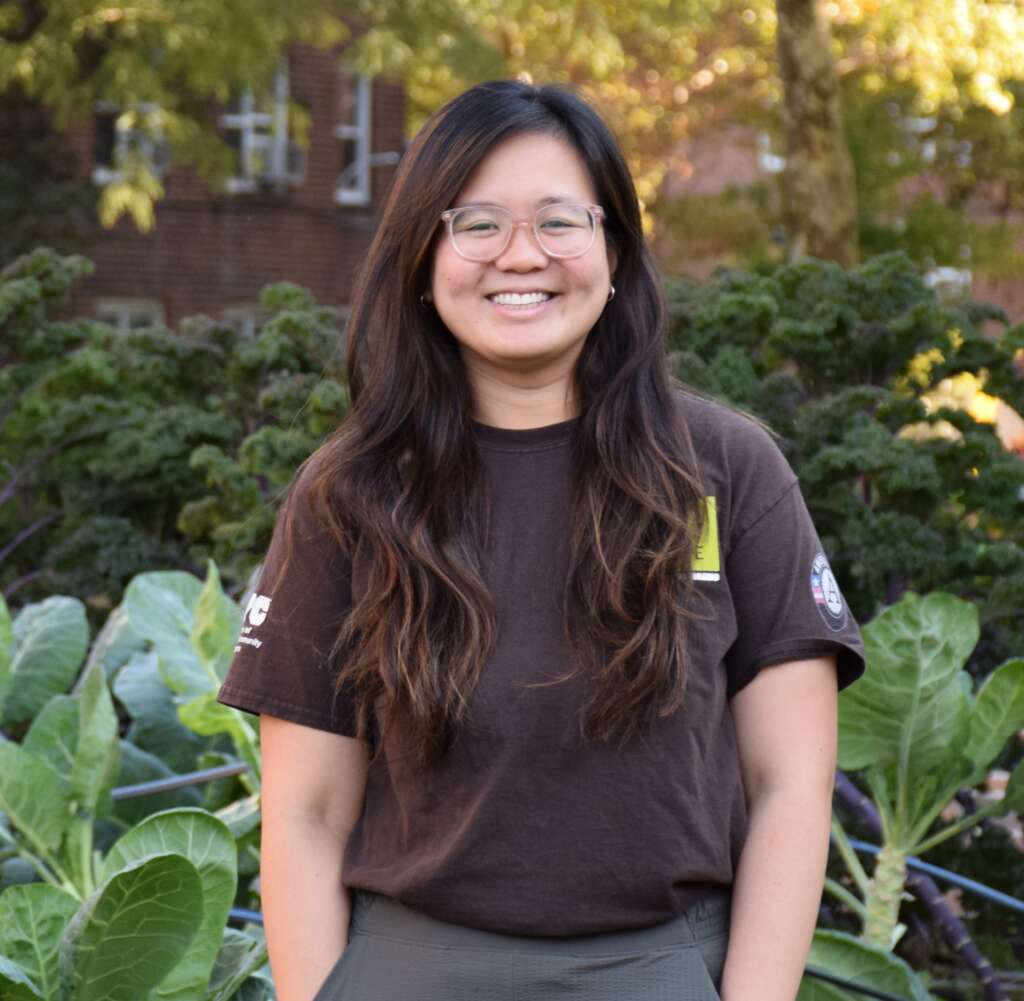 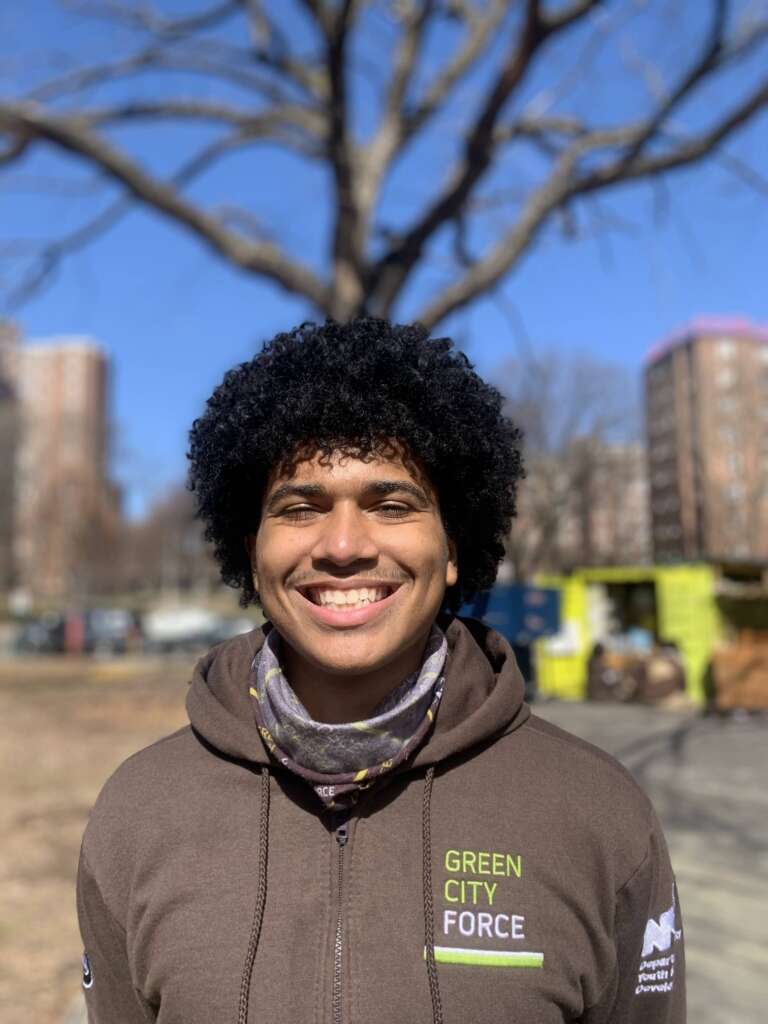 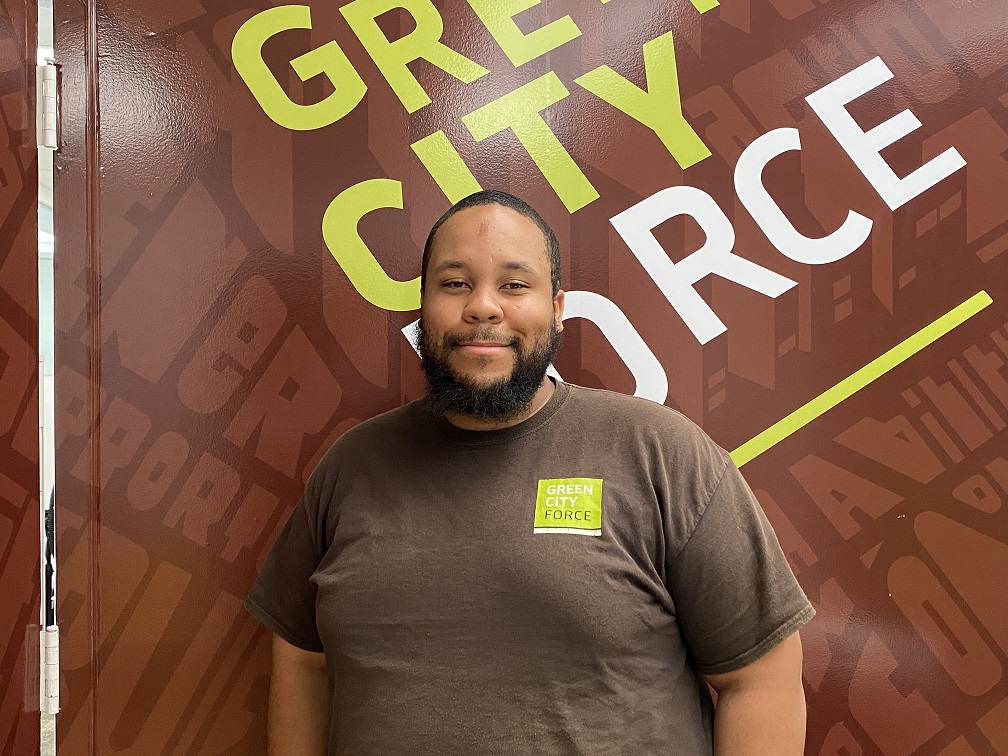 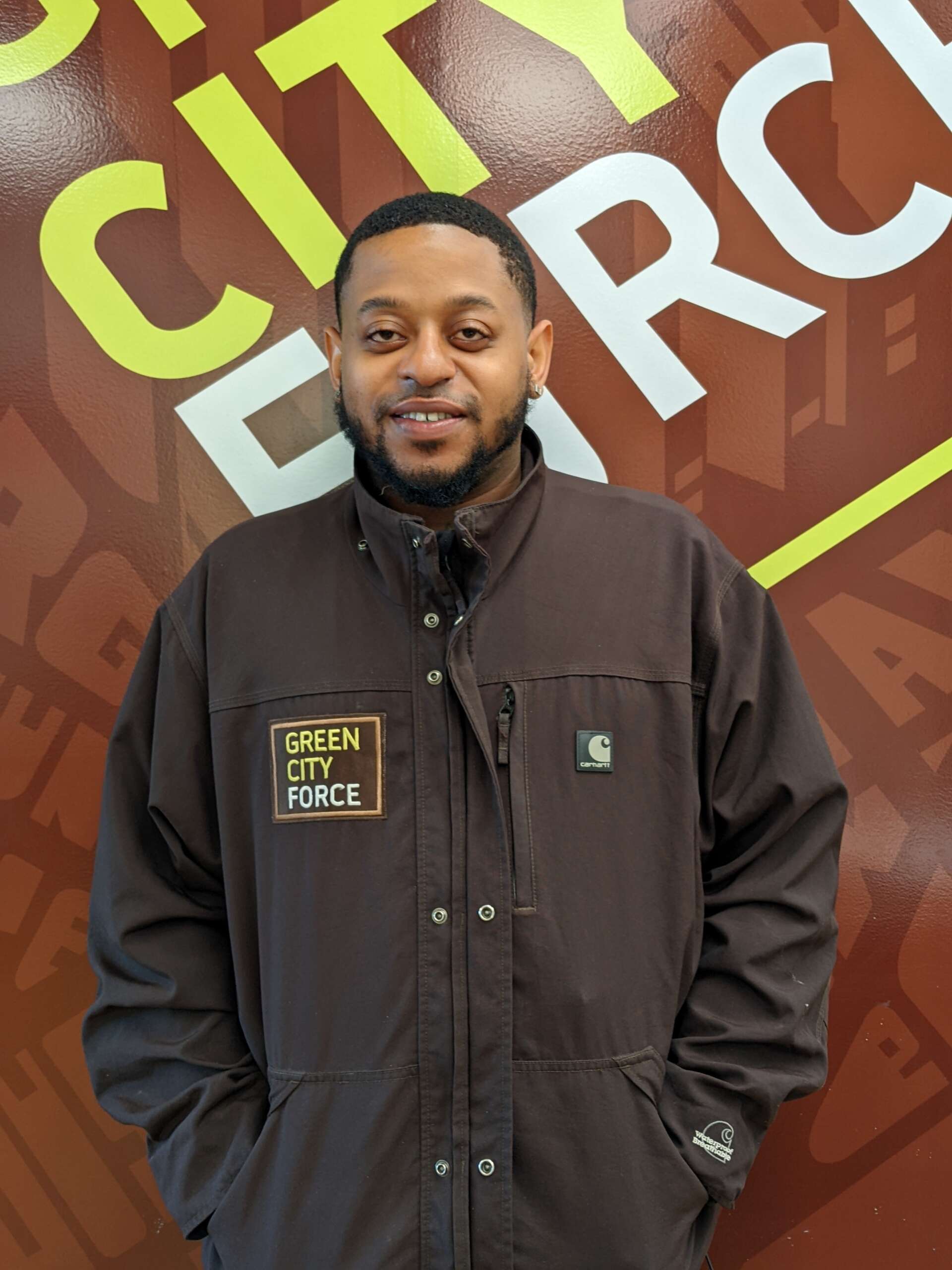 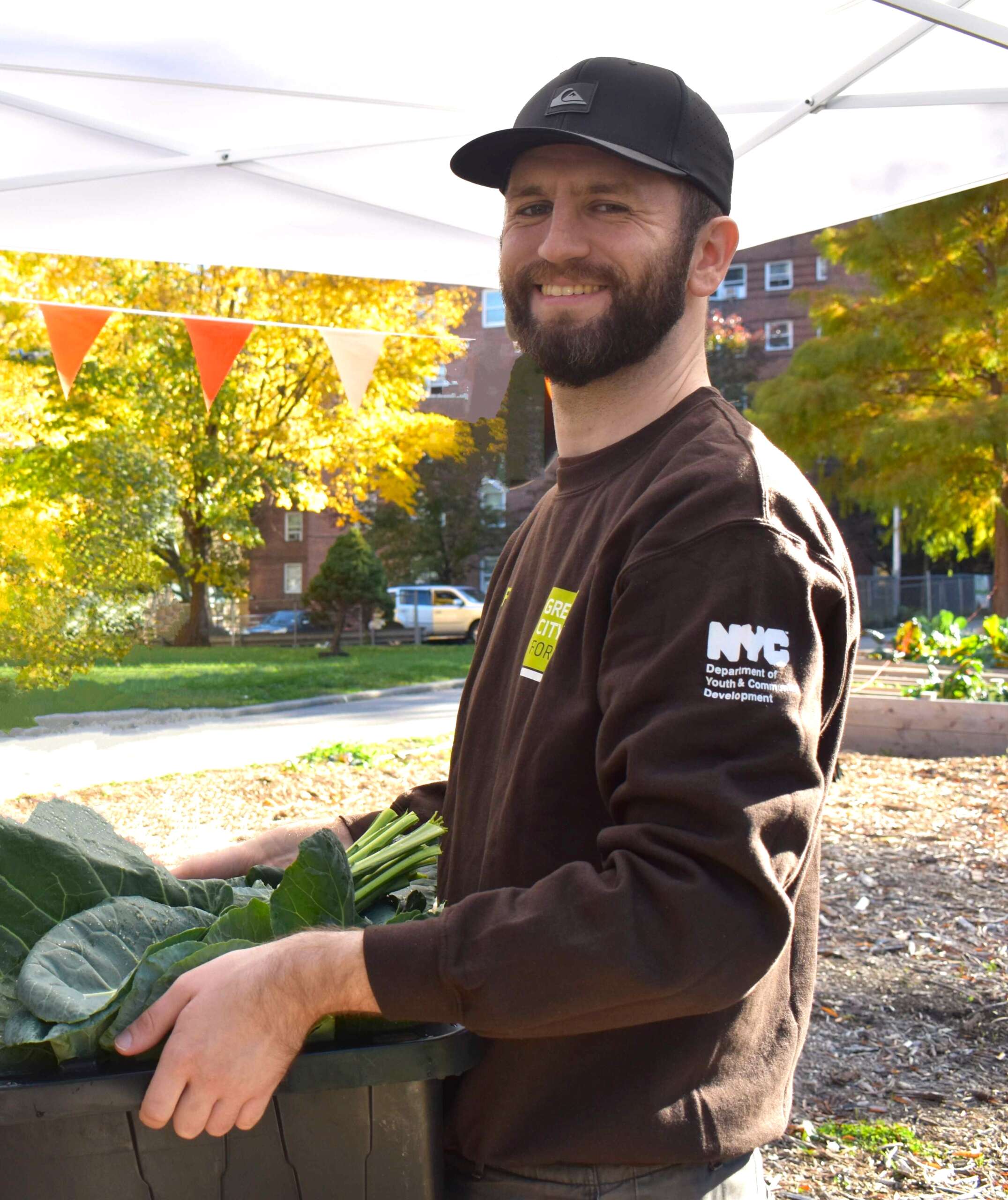 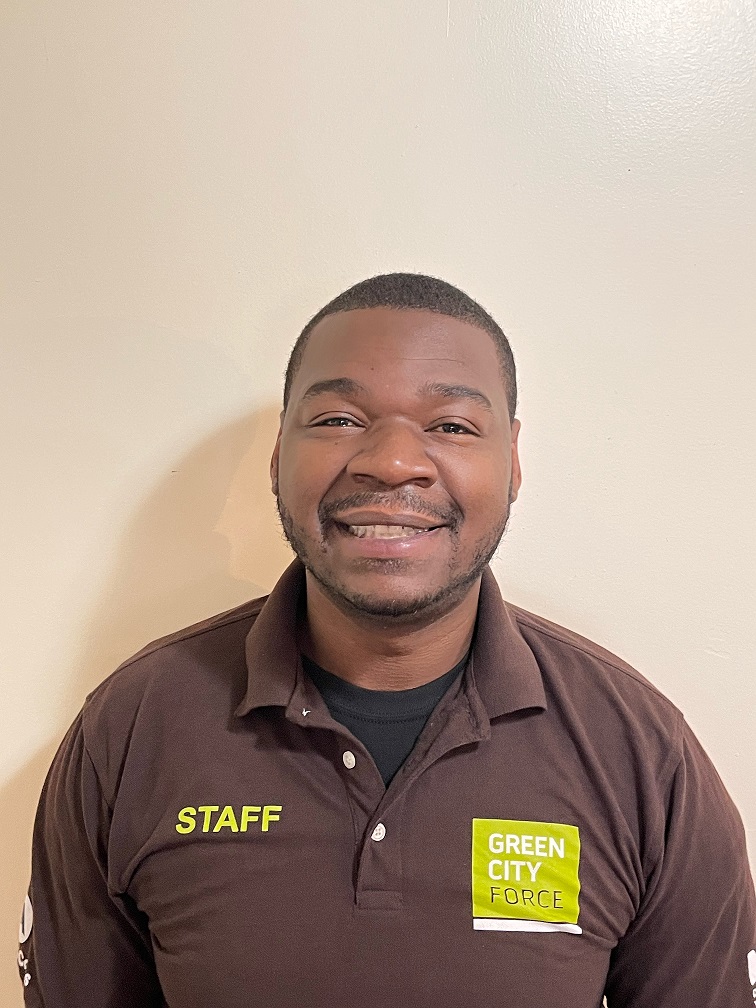 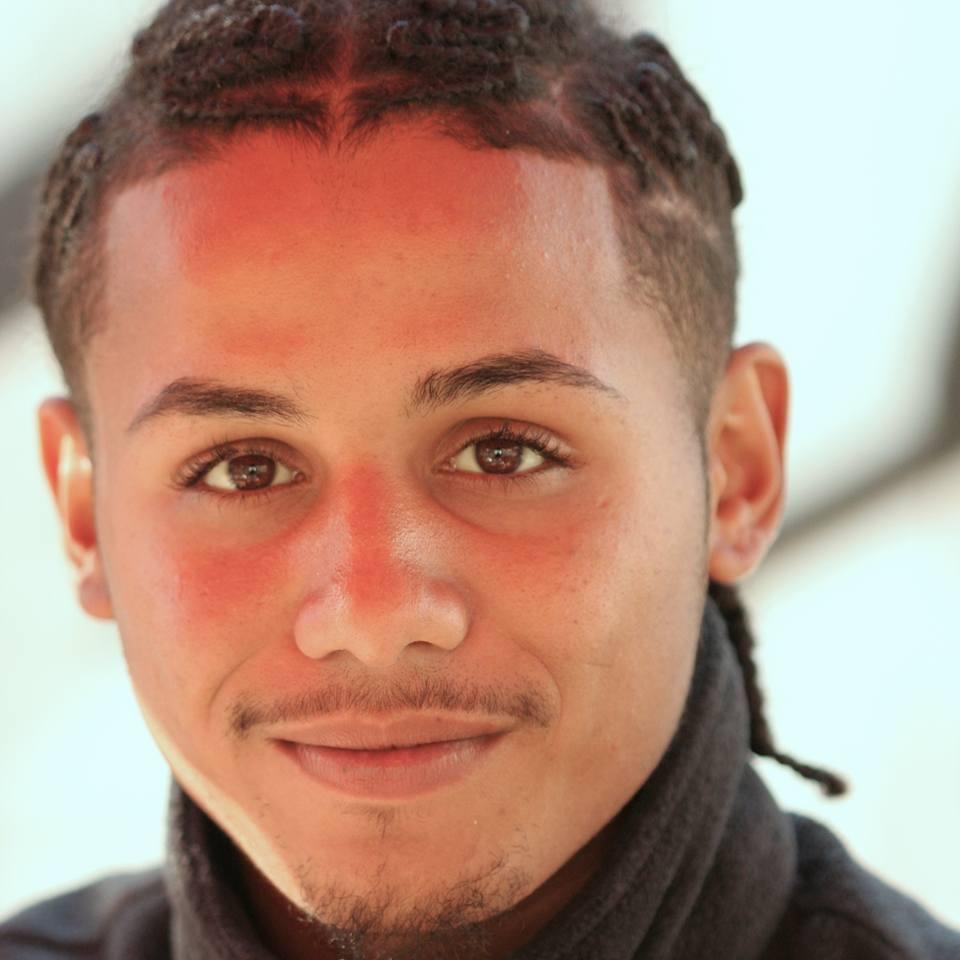