At Green City Force we celebrate the history of Black people and Juneteenth to REMIND Black folks that their lives are valuable, their history is valuable, they deserve equity and justice, and that BLACK LIVES MATTER. We denounce the dominant white culture by raising the voices of Black history and their contributions to society. We choose to actively combat anti-blackness and racism by celebrating the emancipation of the enslaved who have built this country, reflect on the legacy of slavery, acknowledge the generations pain & suffering that has been caused by slavery, and honor the ancestors who have come before us as a tool to combat and decolonize systematic injustice for an equitable future

Juneteenth is a day of reflection that is filled with pride as we give voice and say the names of Black folks who have contributed to greatness in society. It is a day of appreciation for the African American experience, to reflect on the progress of equity and to be intentional about how we will choose every day to not engage in practices that continue systems of oppression.

In honor of Juneteenth, Green City Force will be renaming the beds at our five farm sites to #SAYTHENAMES of Black, Indigenous, People Of Color (BIPOC) folks who have paved the way in our fight to combat social, environmental, and food injustice to create a sustainable and equitable future. 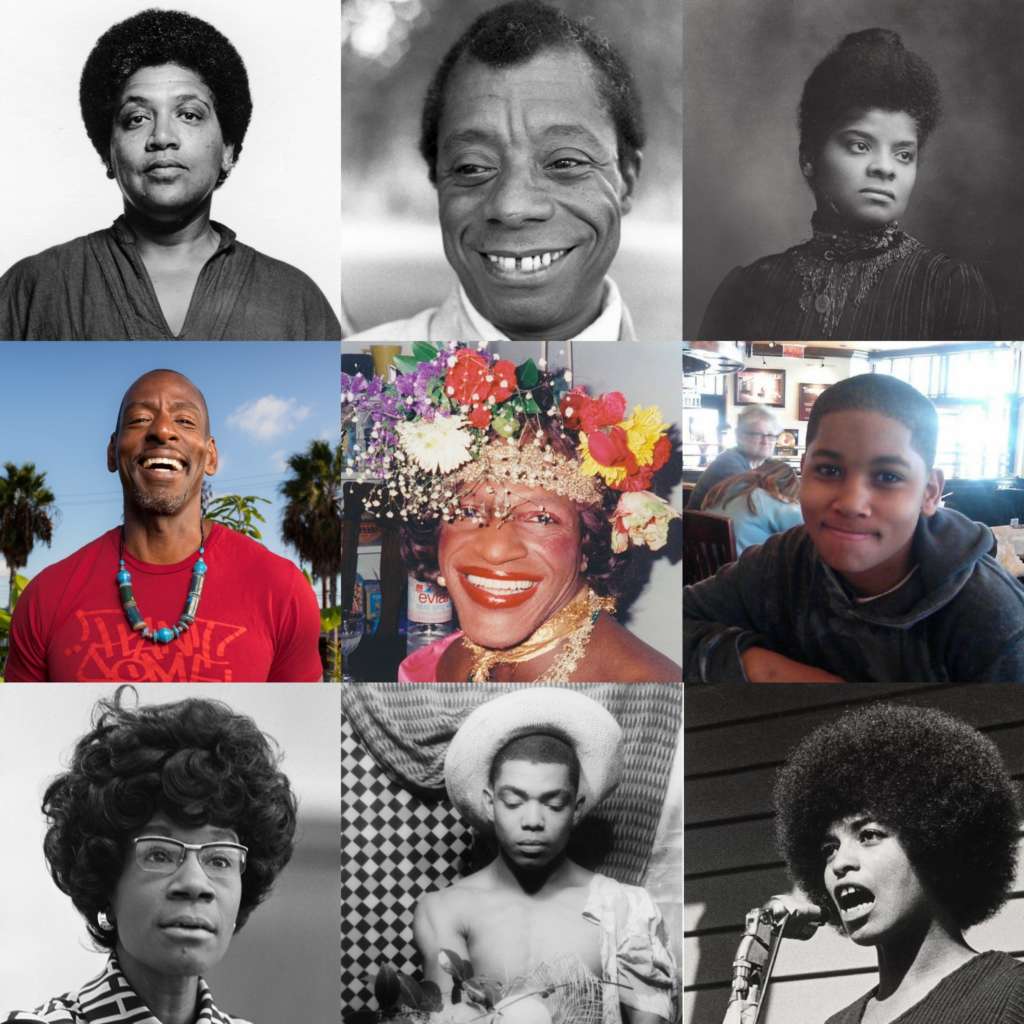 We invite and challenge everyone in our network to say the names & teach others about Black and Indigenous history!