Green City Force celebrates and stands in solidarity with our incredible LGBTQ+ Corps Members, alumni, staff, board, and supporters! These voices are more vital than ever, as we come together to continue to work towards liberation and equality for all. 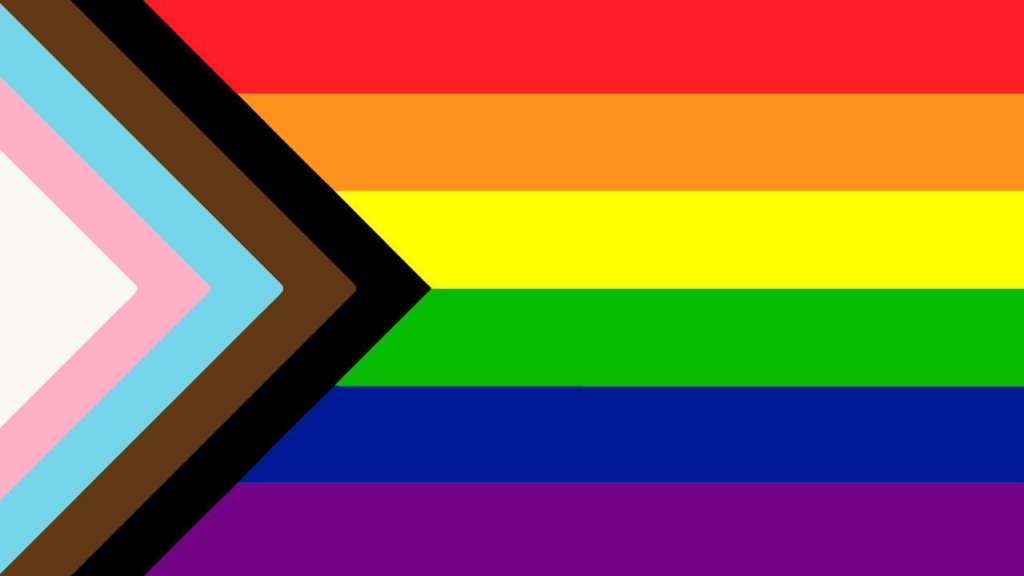 This weekend marks the end of Pride Month, though our admiration and support for the LGBTQ+ community are not limited to just one month.
As we close out June, we remind ourselves that Pride is only possible thanks to the many trans women of color, drag queens, nonbinary folx, and butch lesbians including Marsha P. Johnson, Sylvia Rivera, Miss Major, and Stormé DeLarverie that fought for LGBTQ+ liberation. The Stonewall Riots were rooted in anti-police brutality and grounded in the belief that all peoples, regardless of their gender expression or sexuality, are worthy of respect, adoration, and have a right to be seen and heard. Over half a century later, we owe these courageous advocates for the progress we have seen and the victories won.

So, as we mark the “end” of Pride Month, we honor the work that was done before us and we commit to fighting against the deeply ingrained systems of oppression and systemic dehumanization of Black queer lives. There is still a long way to go, with violence against Black transwomen on the rise and little protection for gender nonconforming folx both in public and in the workplace. As we continue to fight for justice for all people, we recognize the importance of the intersectional movements to advance racial, environmental, economic, and LGBTQ+ justice and understand that we fight better together. 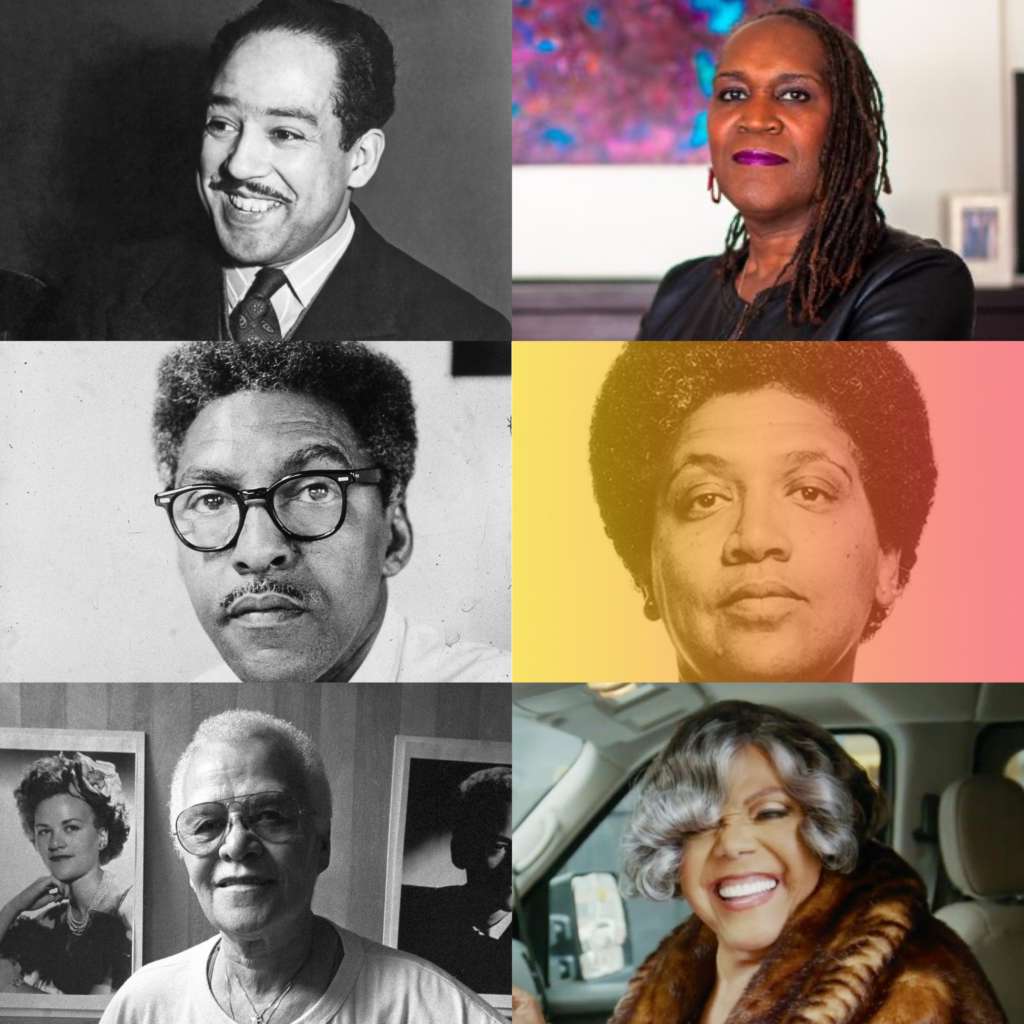