Happy 50 Years of Pride from GCF! 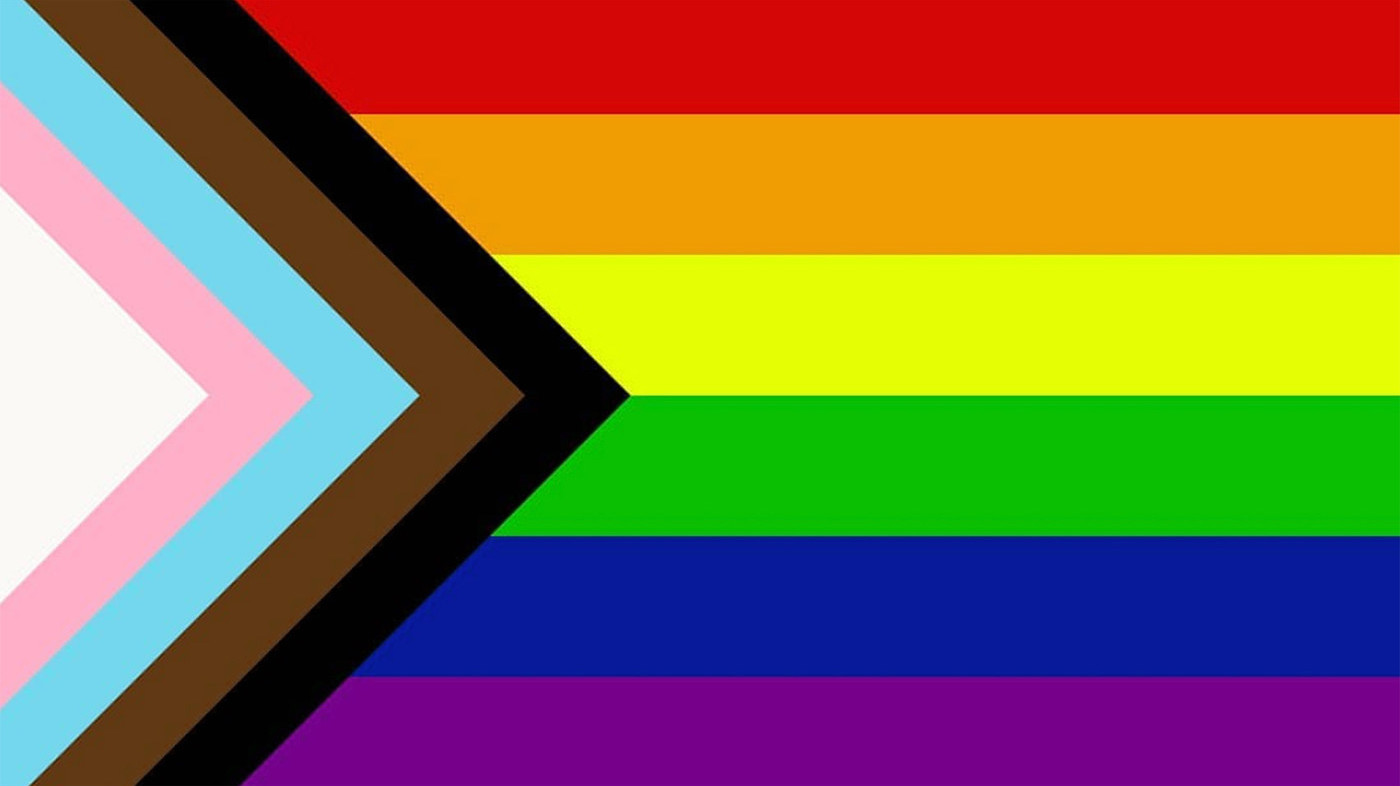 Green City Force celebrates and stands in solidarity with our incredible LGBTQ+ Corps Members, alumni, staff, board, and supporters! These voices and perspectives are vital to making GCF the vibrant and inclusive place that it is, we are so thankful to have a diverse network of people to represent the many intersections of identity in New York City.

This June marked the 50th anniversary of the Stonewall Riots. On June 28, 1969, police raided the Stonewall Inn – a gay bar that still stands today in the West Village – and the queer and trans patrons fought back, igniting protests that lasted for days and launching the Gay Liberation Movement. On the frontlines were primarily trans women of color, drag queens, nonbinary folks, and butch lesbians including Marsha P. Johnson, Sylvia Rivera, Miss Major, and Stormé DeLarverie. Half a century later, we owe these courageous advocates for the progress we have seen and the victories won, this year is a celebration of their bravery and strength in the face of oppression. In the words of James Baldwin, “not everything that is faced can be changed, but nothing can be changed until it is faced.” There is still a long way to go, so as we continue to fight for justice for all people we recognize the importance of the intersectional movements to advance racial, environmental, economic and LGBTQ+ justice, and understand that we fight better together.

“If you have come here to help me, you are wasting your time.
But if you have come because your liberation is bound up with mine, then let us work together.”

Pride isn’t just about the month of June, it is something to be celebrated and deeply felt by everyone in the community every day. This is especially true in the wake of the past several years of increased hate crimes against the LGBTQ+ community, particularly towards trans women of color. In honor of the 50th anniversary of the start of the modern gay movement, GCF will showcase alumni and staff voices over the coming weeks to continue to recognize how far we’ve come and the progress that still needs to be made.