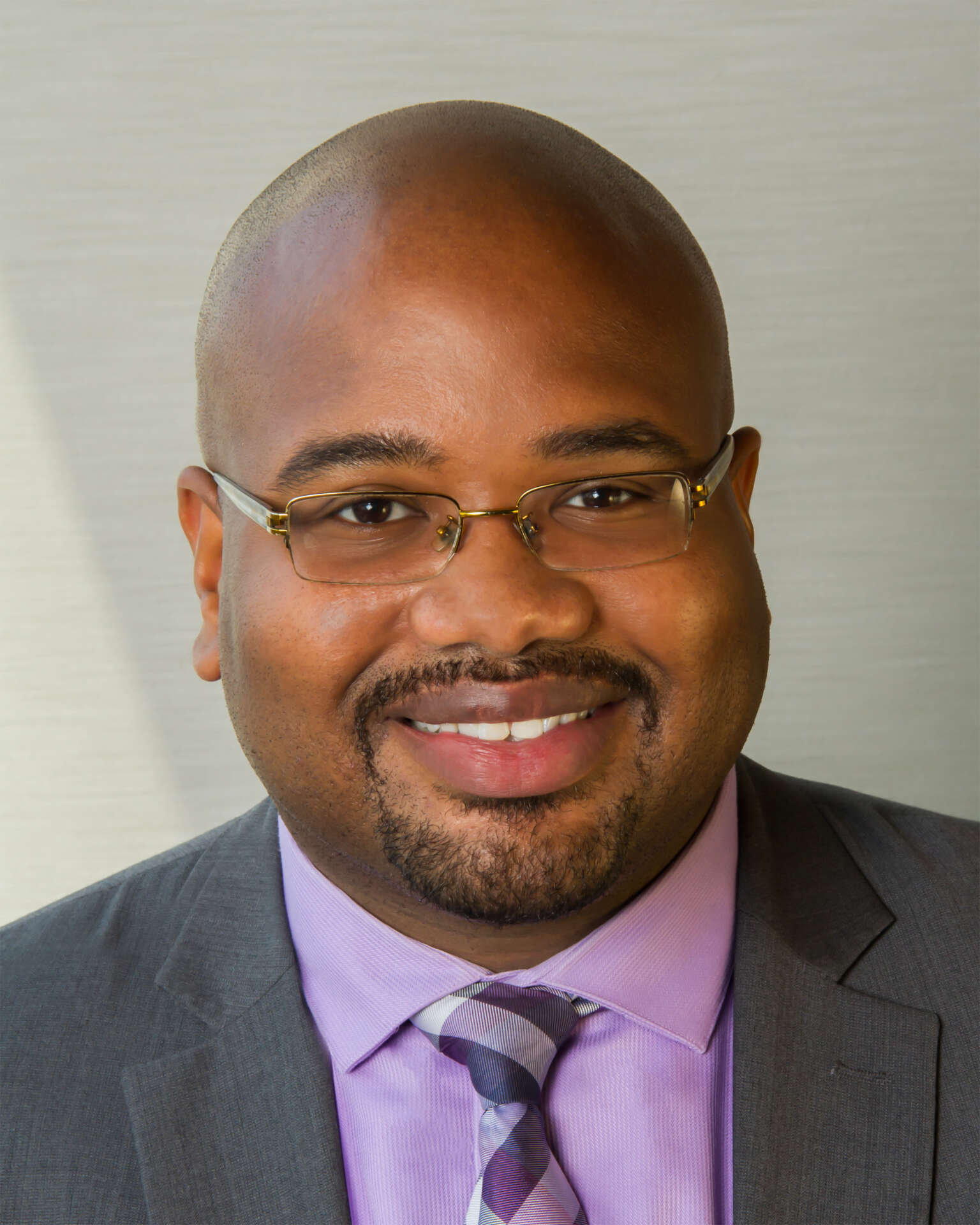 
Matthew S. Washington is Vice President & Chief of Staff at Phipps Houses. In this role, he is responsible for overseeing internal and external communications, including all digital and print media across Phipps affiliated entities. He also supports efforts that strengthen stakeholder relationships on land use and programmatic objectives. Matthew also assists in the overall coordination and integration of activities between Phipps Houses and its affiliate, Phipps Neighborhoods. He has a wealth of experience in the government, real estate and nonprofit sectors.

Prior to joining Phipps, Matthew served as Deputy Manhattan Borough President in the office of Manhattan Borough President Gale Brewer. In that role, he oversaw the distribution of over $130 million in funding to enhance parks, theaters, hospitals, museums, affordable housing developments, community centers and public schools. He was also a member of the boards of more than 15 organizations, including Business Improvement Districts, Park Conservancies, Economic Development agencies for New York City and New York State and Other. Notably, he served as a trustee to New York City Employees’ Retirement System which has over 350,000 members and is a fund of over $80 billion. Matthew was named to the 2018 New York City 40 Under 40 Rising Stars list published by City & State New York.

Matthew has a diverse professional background in real estate and non-profit organizational management. He was Deputy Director of External Affairs at The Durst Organization where he managed public affairs for new development in Queens, worked with the construction and marketing teams to complete and lease One World Trade Center and worked on other projects including managing New York Water Taxi. Matthew was previously the Executive Director of Friends of the High School for Environmental Studies where he built relationships with other organizations to help students gain experiential learning opportunities across 26 different states in the summer while students were on break. He was also Deputy Director of Friends of Hudson River Park where he was a part of the team that successfully advocated for the funding to build Hudson River Park on Manhattan’s West Side.

Matthew previously participated as a member of the board of many organizations over the years and he is particularly proud of the 10 and a half years, he was on Manhattan’s Community Board 11 which represents East Harlem where he was born and raised. During his time on Community Board 11, Matthew was elected as the Chair when he was 26 years old, making him the youngest community board chair throughout New York City and he remained the city’s youngest chair for the entire 6 years that he served in that position.

Matthew is still active with numerous organizations as a member of the Board of Directors of the Trust for Governors Island, Manhattan Community Board 10’s Exonerated 5 Task Force, Friends of La Marqueta, CIVITAS and Association for a Better New York’s Young Professionals Steering Committee. Matthew also serves as a trustee on the Board of Trustees at Alfred University where he earned his Bachelor of Arts degree in Comparative Cultures. 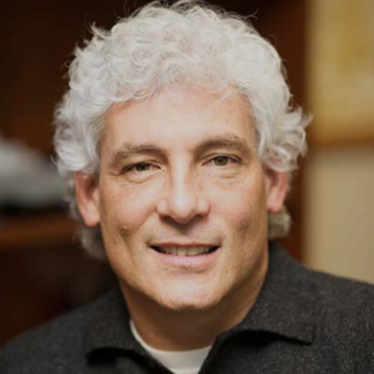 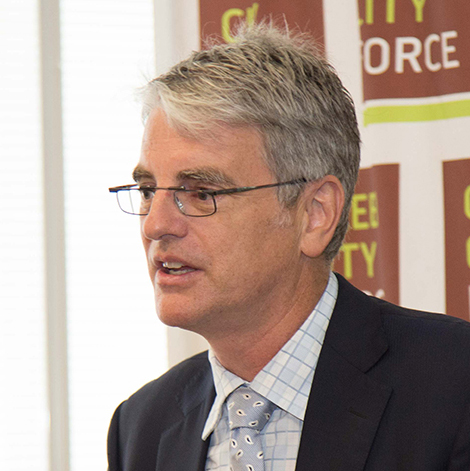 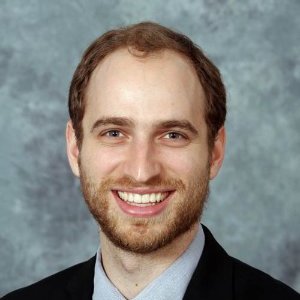 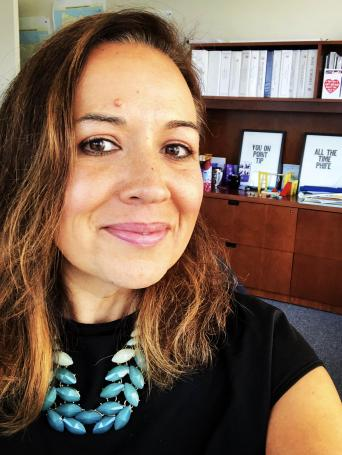 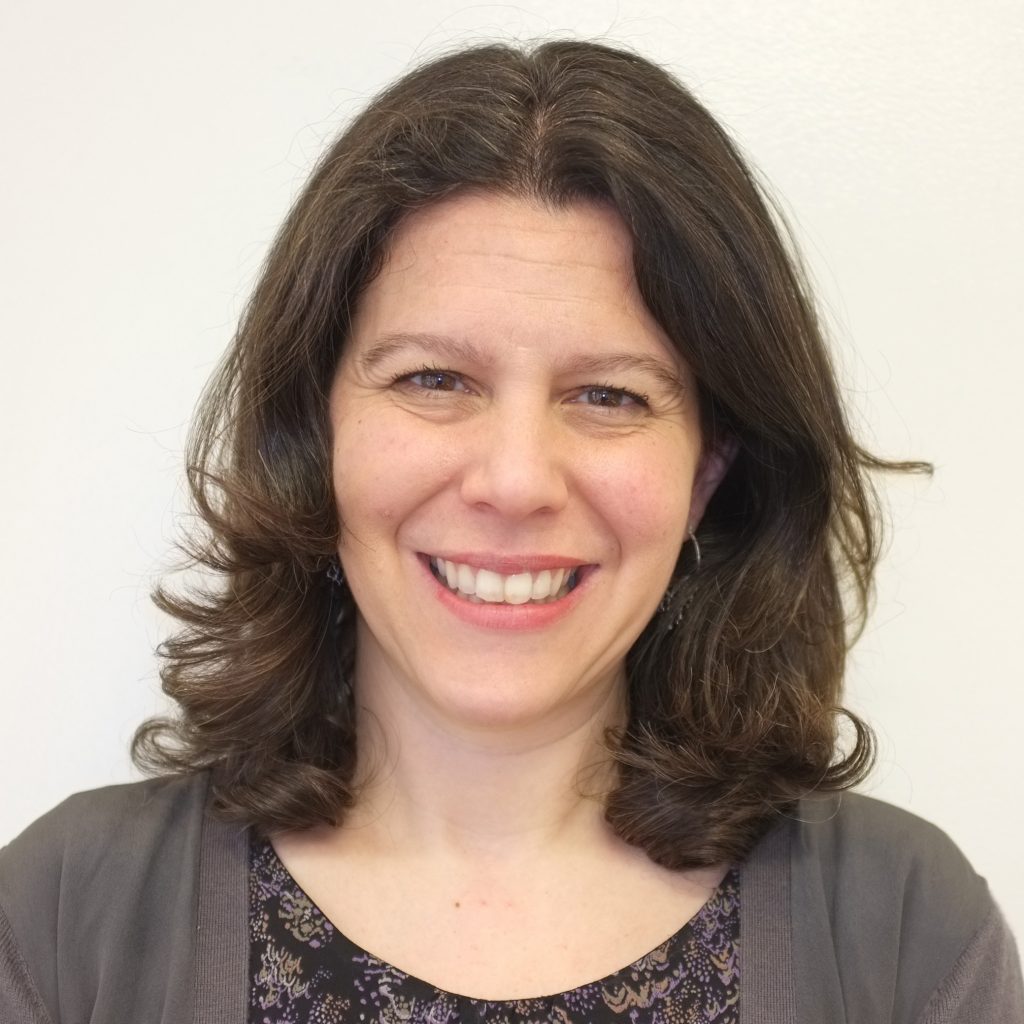 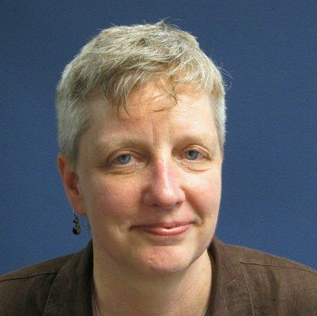 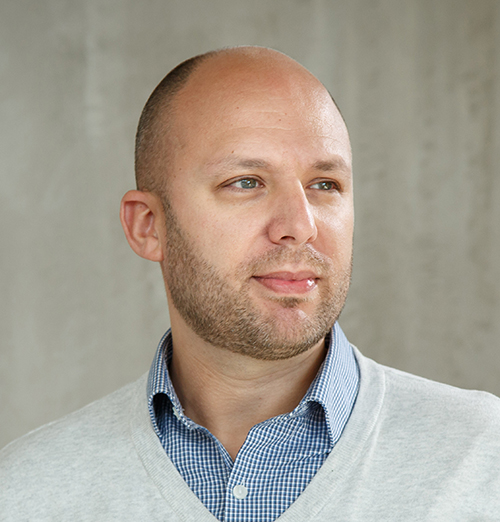 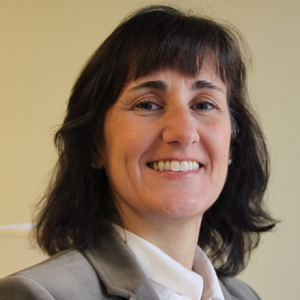 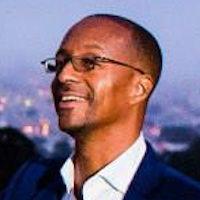 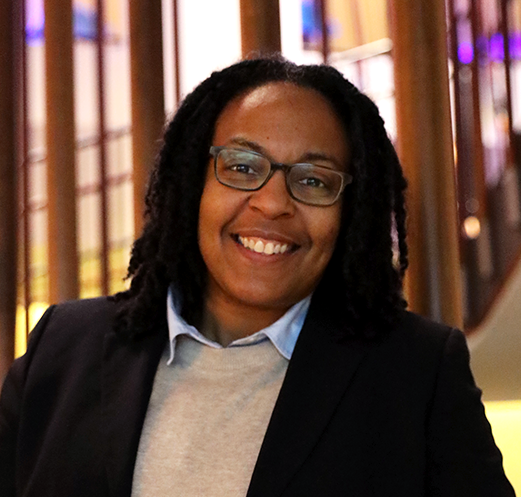 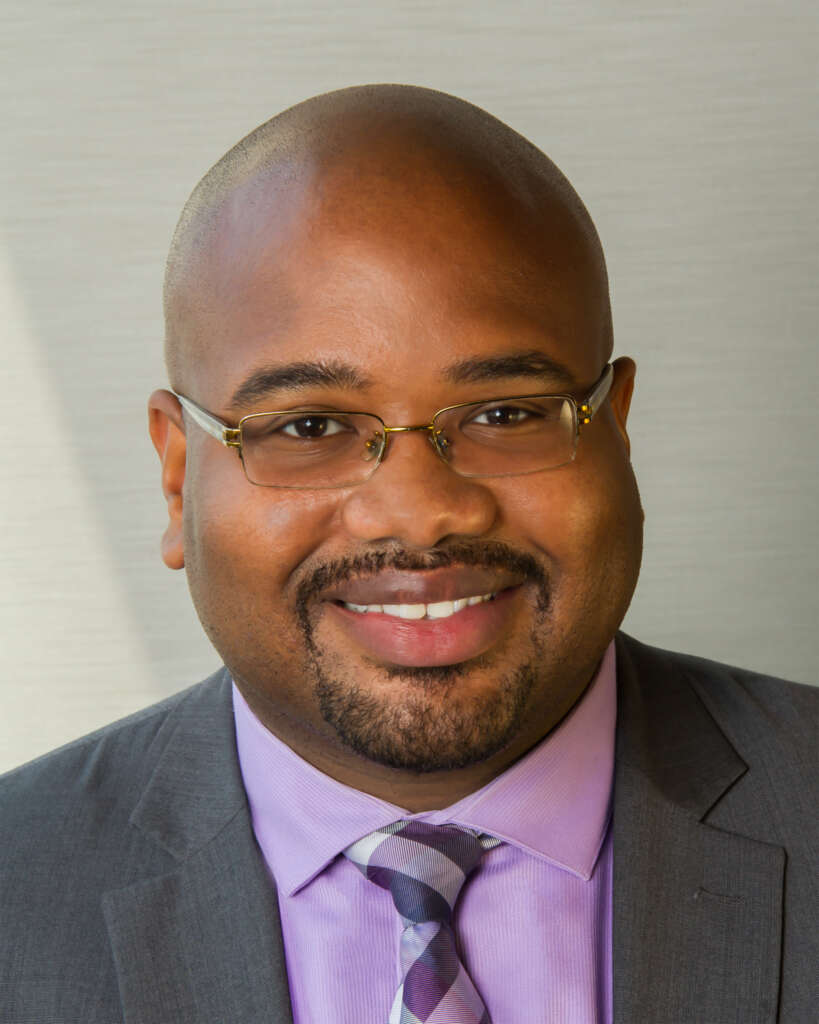