John Cannizzo joined GCF in July 2015 as the trainer and advisor to the Service Corps, working with community partners, volunteers and Corps Members at all Farms at NYCHA sites. John studied Fine Arts at The School of Visual Arts and was a professional illustrator until joining Peace Corps Kenya in 1992 to learn about constructing sustainable and appropriate rainwater catchment technology. After returning, John joined the Horticultural Society of NY at the Rikers Island Project. John worked closely with colleagues and partners to expand the project to include a social entrepreneurship program for ex-offenders called GreenTeam. This work was embedded in horticultural therapy programming for prisoners and those returning from prison and expanded to include individuals with mental illness. He lives with his wife Pamela and his two daughters on the Lower East Side and has been a community gardener there since the 80’s. 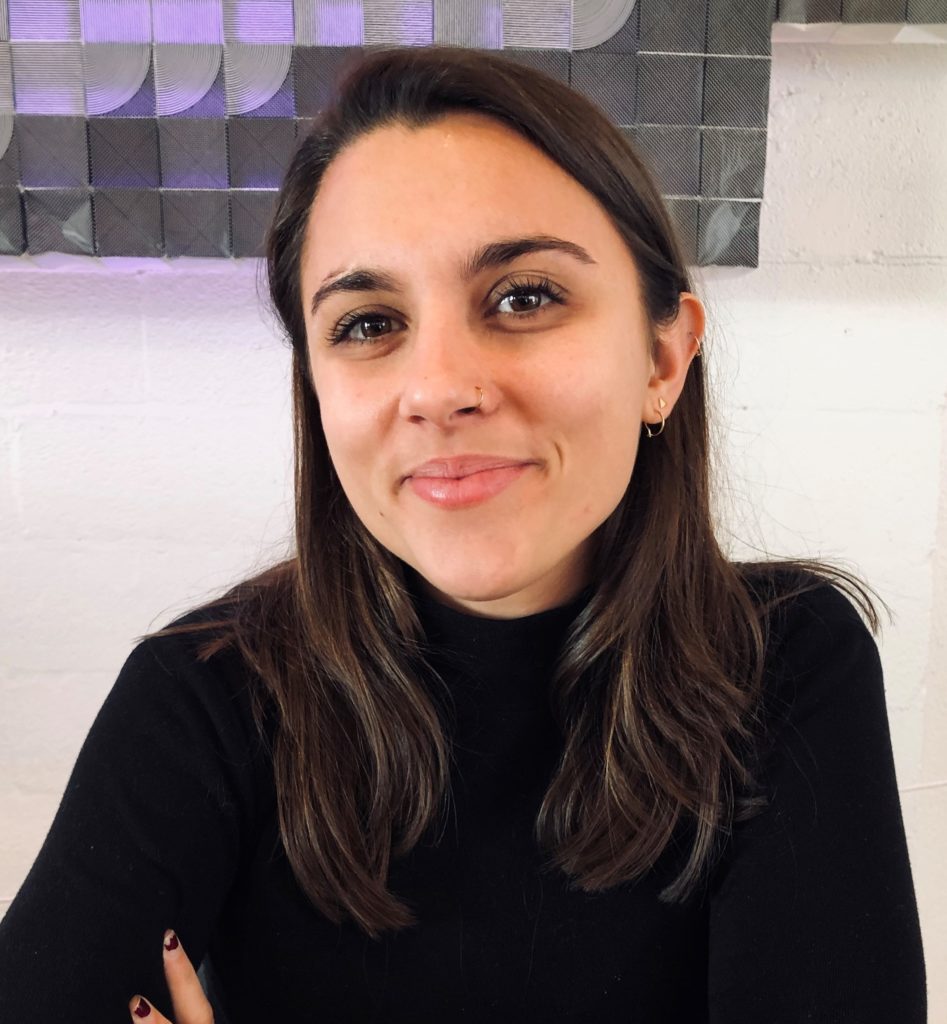 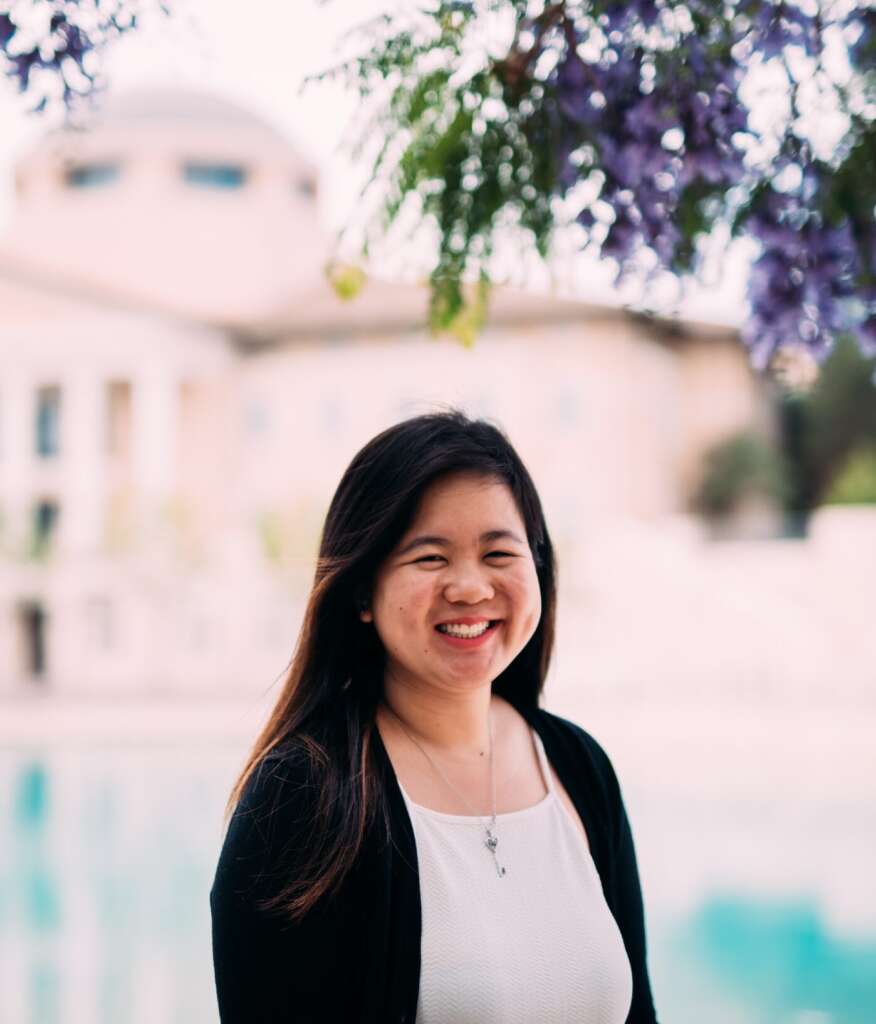 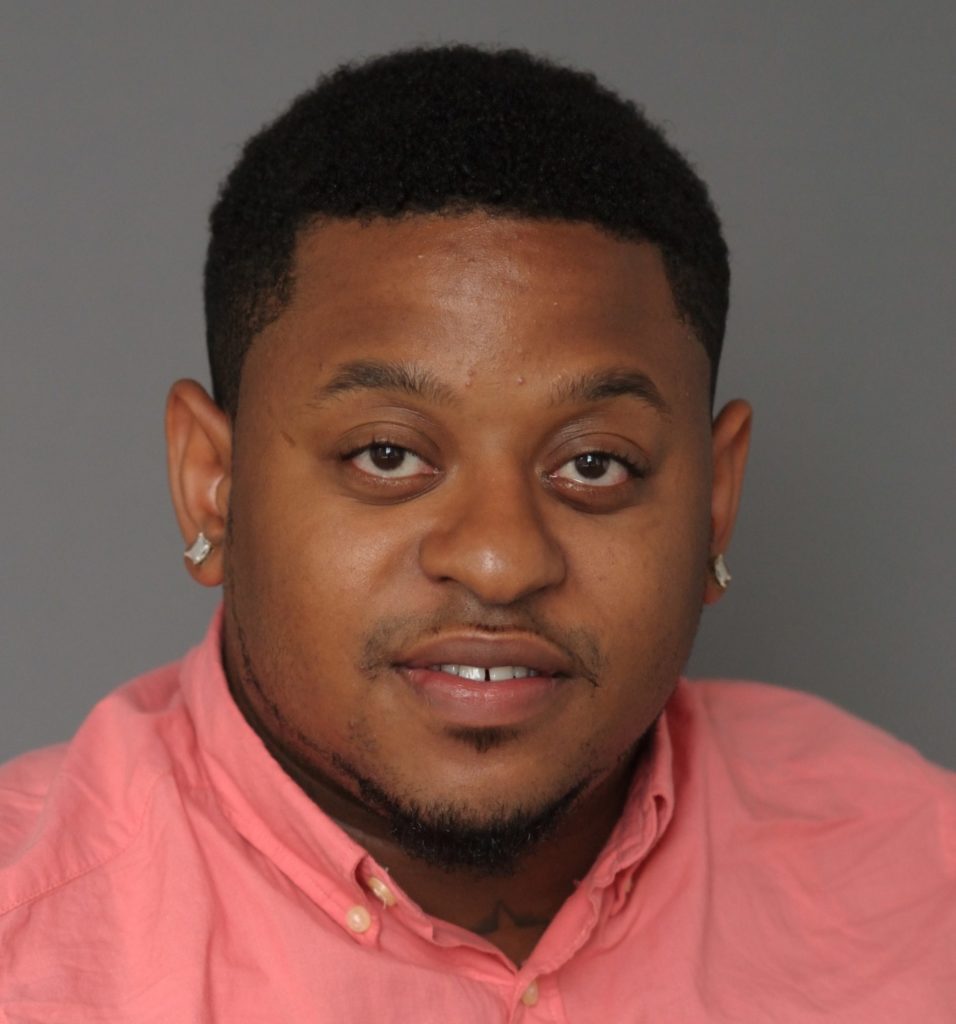 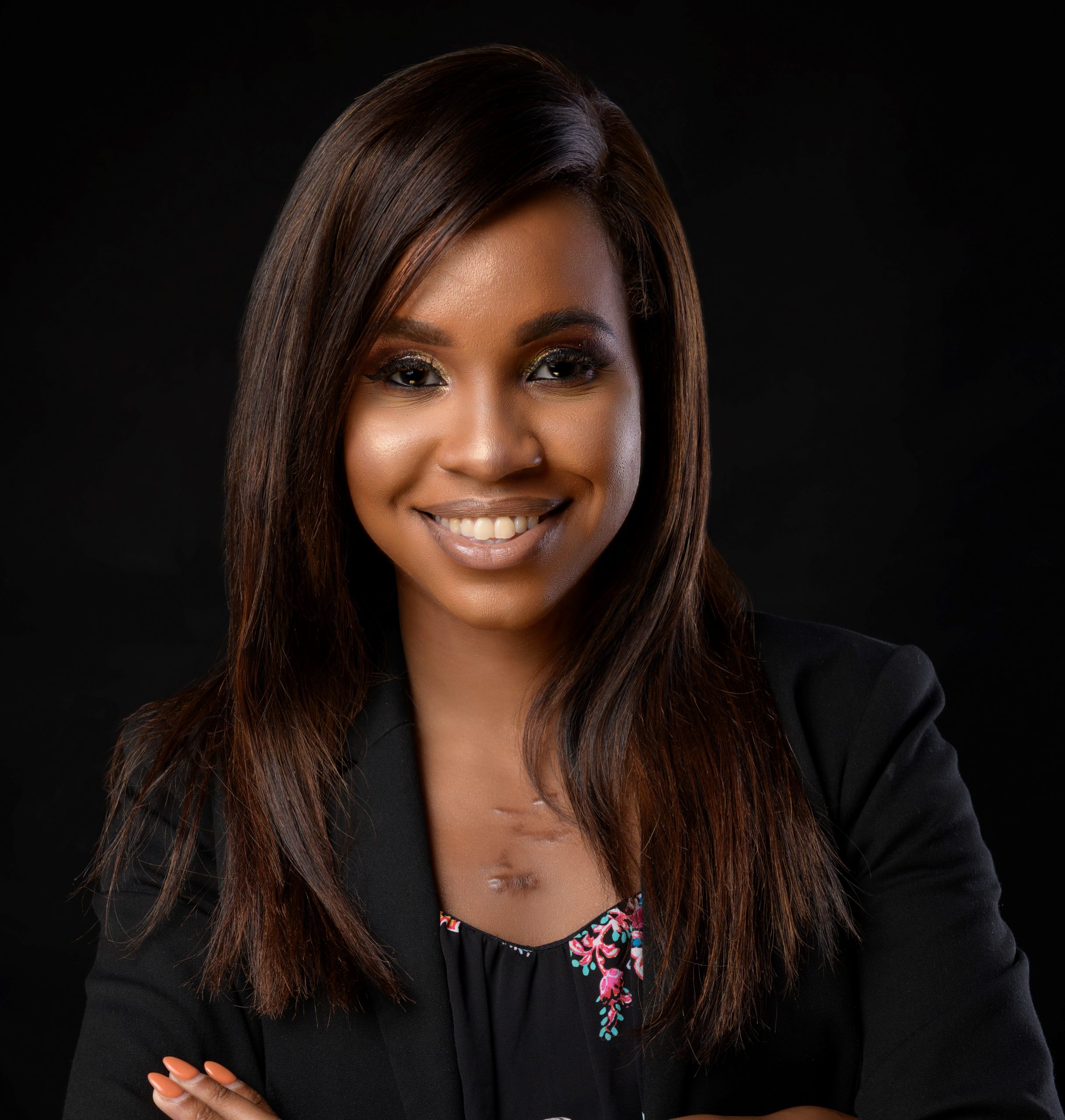 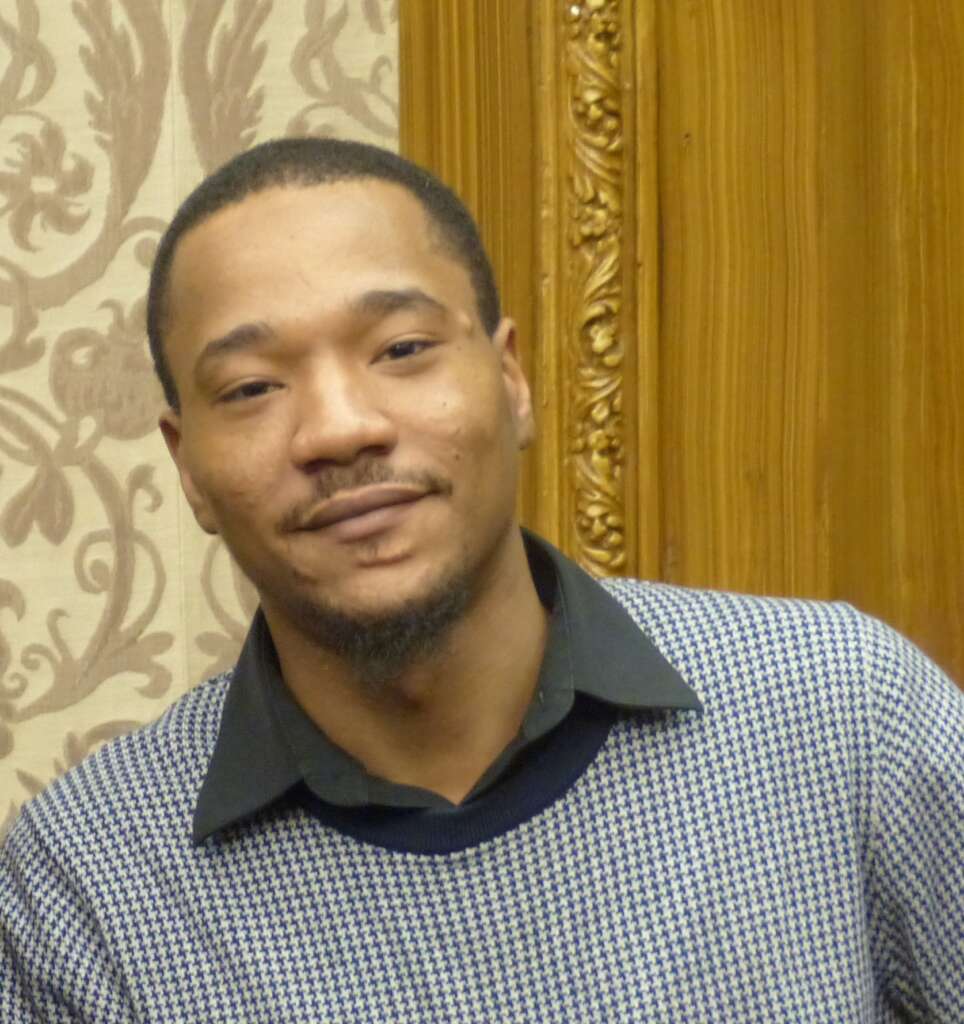